'The Ten Commandments' returns to theaters for 65th anniversary

You can now see Cecil B. DeMille’s epic film on the big screen and, for the first time, on 4K Ultra HD. 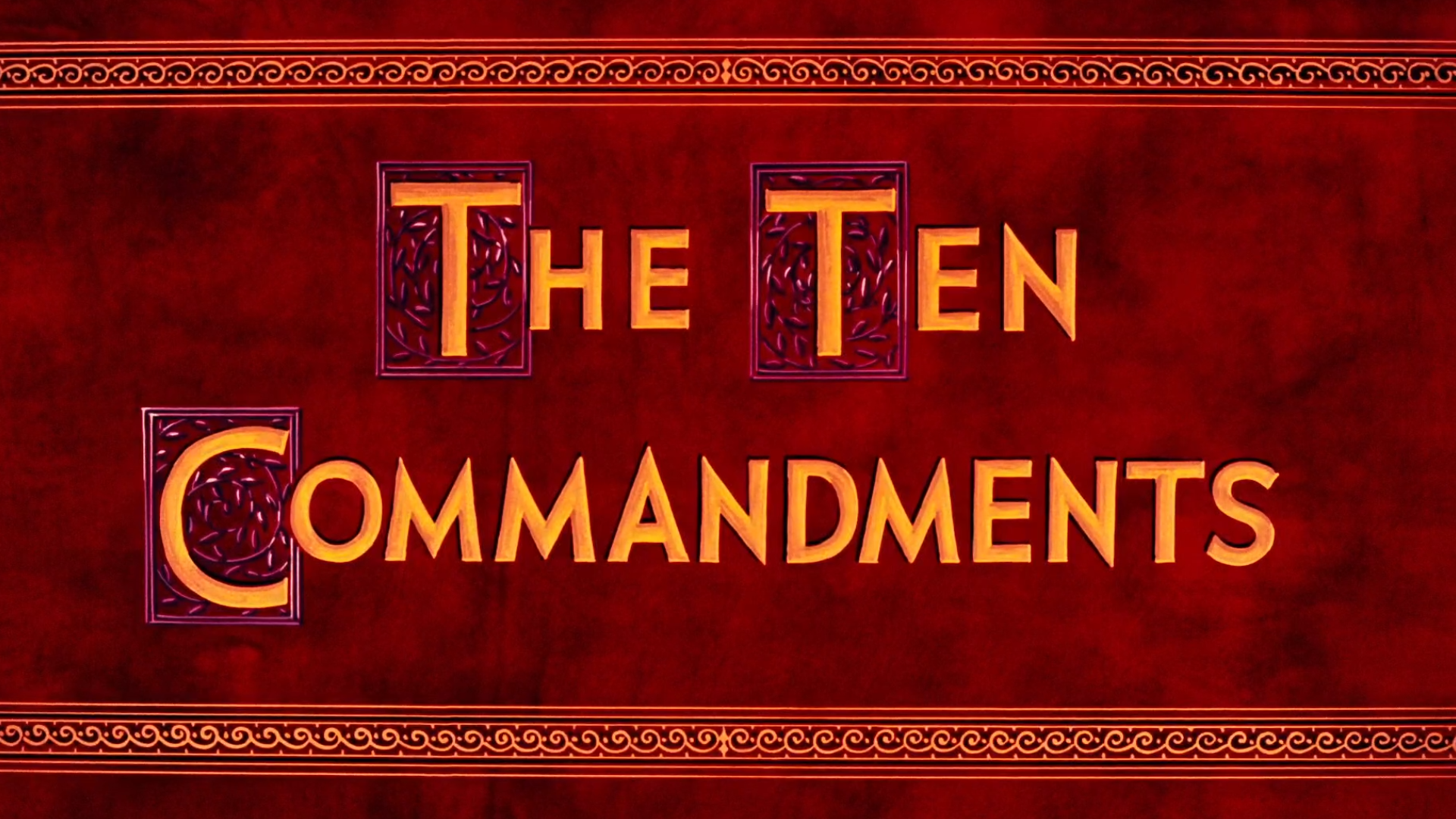 Cecil B. DeMille’s groundbreaking cinematic triumph "The Ten Commandments" is returning to movie theaters nationwide and is being released on 4K Ultra HD for its 65th anniversary.

Filmed in Egypt and the Sinai on one of the biggest movie sets ever constructed, "The Ten Commandments" was DeMille’s final motion picture and made Heston a superstar around the world.

Tickets for "The Ten Commandments" are on sale now at FathomEvents.com or at participating theater box offices.

WATCH BELOW: Parting of the Red Sea 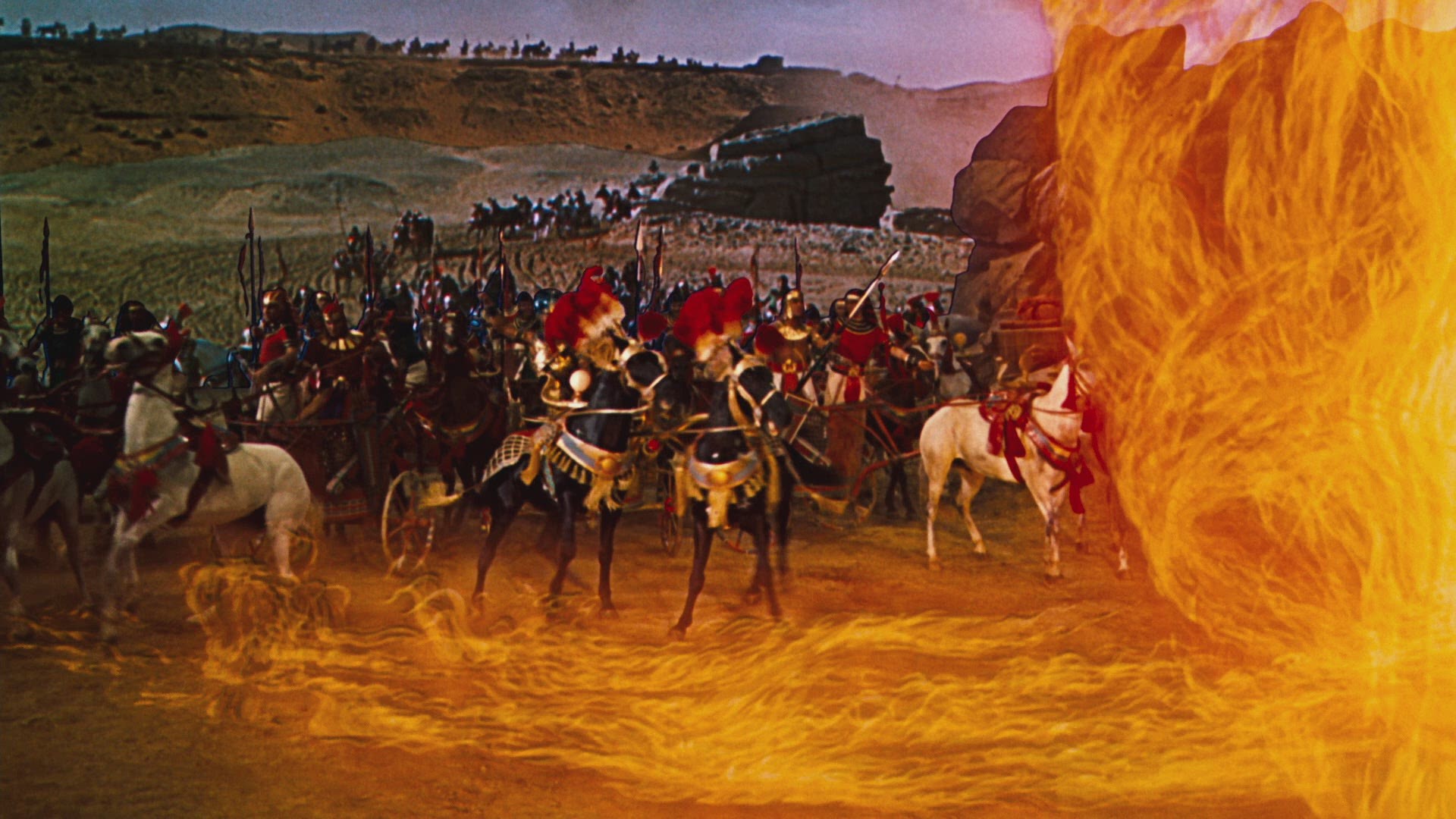 In addition to movie theaters, "The Ten Commandments" is also set to arrive in spectacular 4K Ultra HD on Tuesday, March 30.

This is the first time the movie has been made available in 4K Ultra HD with High Dynamic Range for home viewing.

According to Paramount Home Entertainment, as part of the restoration done in 2010, the film was scanned in 6K and those files were the basis for this brand-new Dolby Vision version.

RELATED: Regal Cinemas to reopen US theaters in early April