Review: 'Terminator: Dark Fate' is back to what made the franchise so fun to watch

Mackenzie Davis shines as Grace in the newest Terminator which brings back Linda Hamilton and Arnold Schwarzenegger. 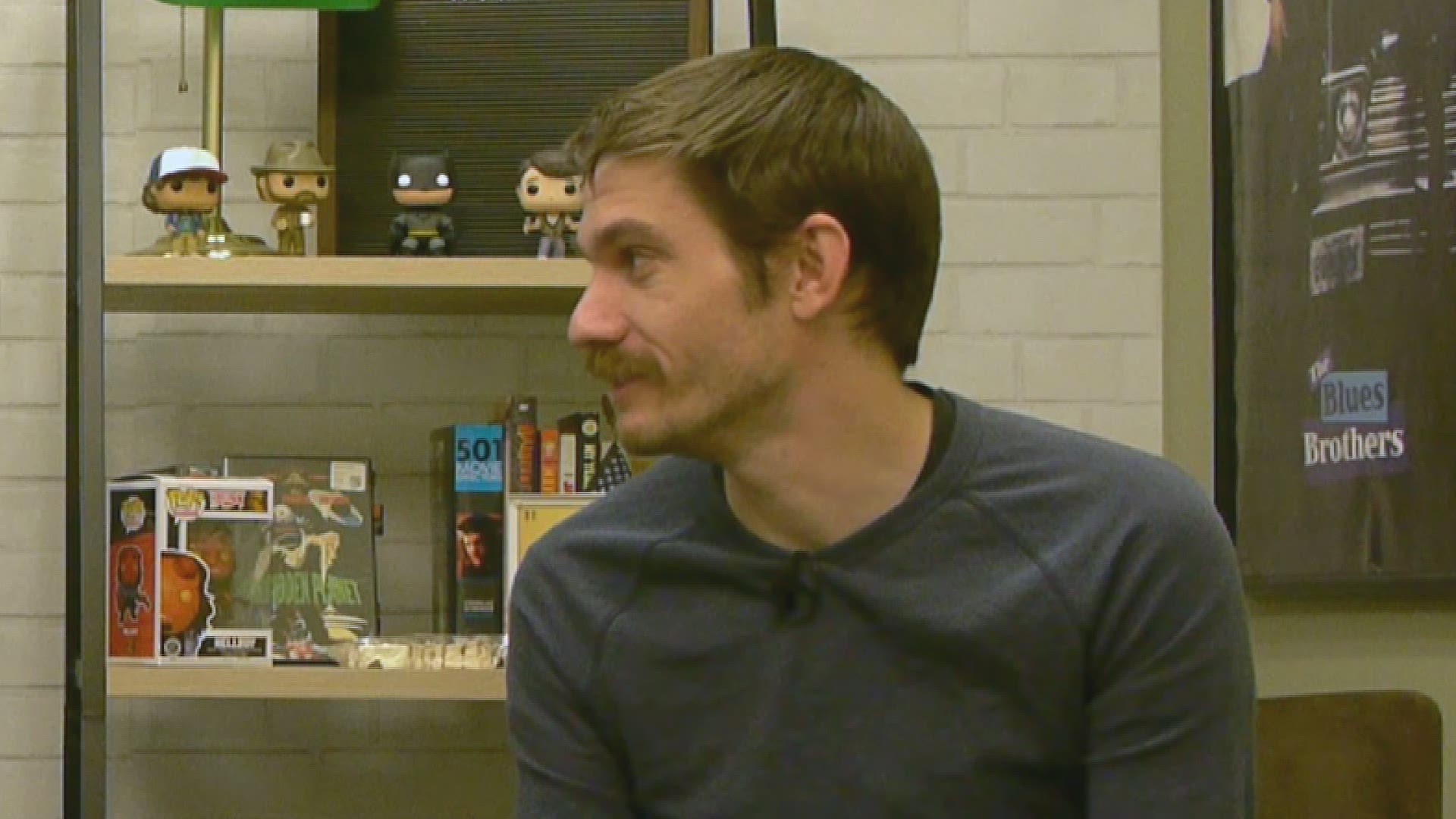 In case you were concerned there weren't enough sequels and reboots to the Terminator franchise, don't worry because Terminator: Dark Fate is in theaters!

But unlike the other failed attempts, this one actually gets it mostly right, serving as a worthy sequel to Terminator 2: Judgement Day.

The plot is the same as any other Terminator movie. A robot, or in this case a robot-human hybrid named Grace (played by Mackenzie Davis), has to protect Dani (Natalia Reyes) from being assassinated by a time traveling REV-9 robot (Gabriel Luna).

And not only is the plot the same, but the movie follows a same pacing and structure that was perfected in T2. It throws you into the action quickly, only giving you exposition and context when needed. This film, directed by Tim Miller, focuses on the action and fight scenes rather than bogging you down with time travel retcons and explanations.

Davis shines as Grace, the hybrid sent from the future, but Linda Hamilton returns as Sarah Connor and delivers a great performance that gives the sequel a much needed connection to the first two films. Arnold Schwarzenegger is back as well and he will always be great as the T-800.

But the main criticism of the film has to be that a new Terminator movie will ever live up to the hype or culture phenomenon that was the second one.

At times, this movie just feels like a copy of that film and the action is too reliant on slow motion and CGI.

With that said, if you love Terminator movies for what they are then you will have a blast.

RELATED: Why Freddy Krueger is perhaps the most iconic horror movie villain