'The Birdcage' returns to theaters for 25th anniversary

TCM and Fathom Events will present the film with fresh insight and perspective from TCM hosts. 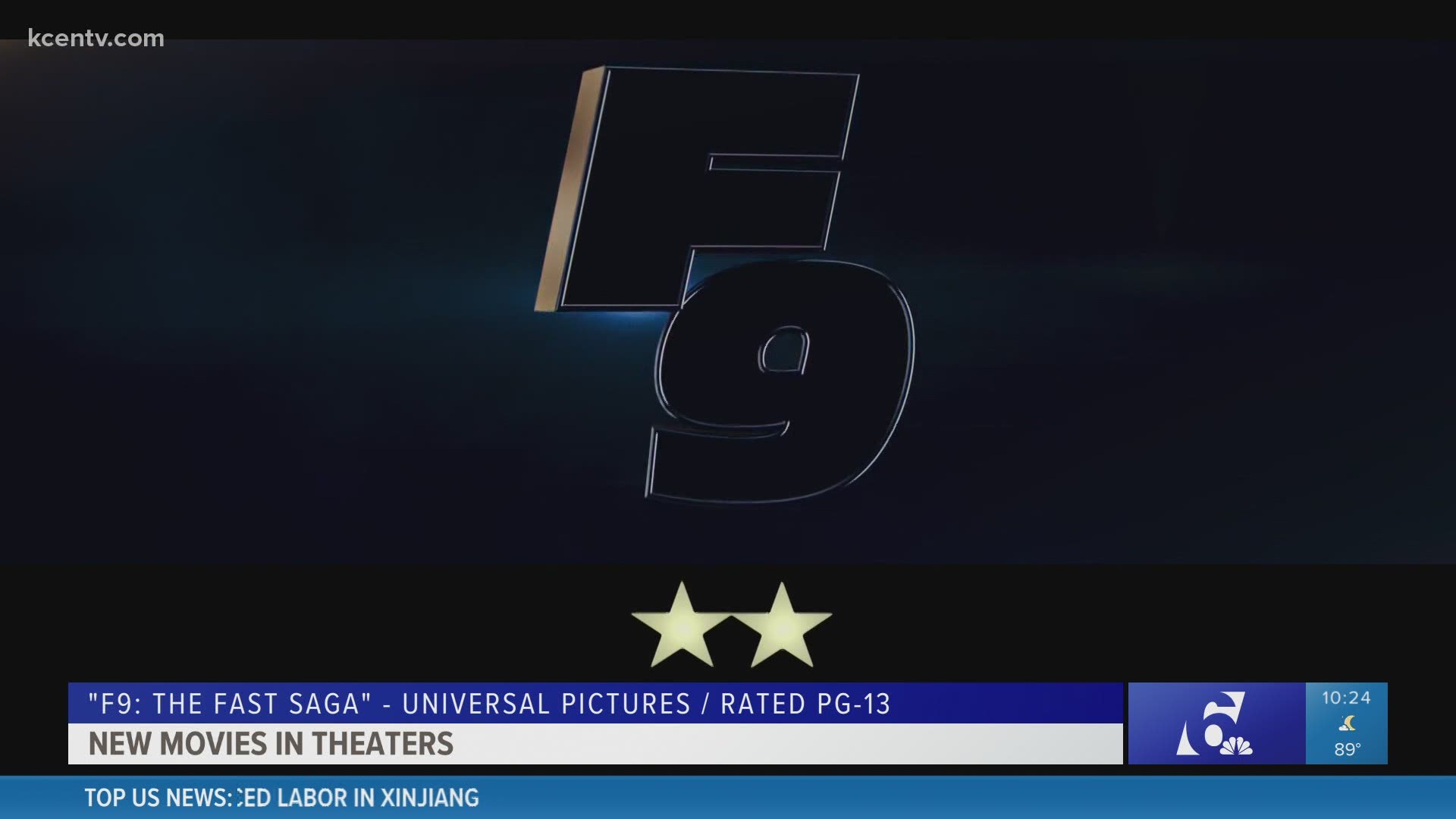 COLORADO, USA — The comedy classic "The Birdcage" is returning to movie theaters for three days as part of the TCM Big Screen Classics series.

"The Birdcage" won the 1997 Screen Actors Guild (SAG) Award for Outstanding Performance by a Cast.

Presented as part of the Turner Classic Movies (TCM) Big Screen Classics by Fathom Events, the movie will be presented with fresh insight and perspective from TCM hosts.

"The Birdcage" tickets are available at fathomevents.com or at participating theater's box offices.

What's your favorite Birdcage line? We can't wait to see it on the big screen! https://t.co/jp0rnkW038 pic.twitter.com/6M9jETNsFk

The TCM Big Screen Classics series continues throughout the year with "Citizen Kane," "The African Queen" and "Willy Wonka & the Chocolate Factory" among the movies scheduled to return to the silver screen this year.

“Year after year, the TCM Big Screen Classics series proves to be among our most requested programming,” said Fathom Events vice president of studio relations Tom Lucas in a release. “We are excited to bring another exciting line-up of films across a variety of genres – from comedies to musicals to award-winning dramas, there is something for everyone.”