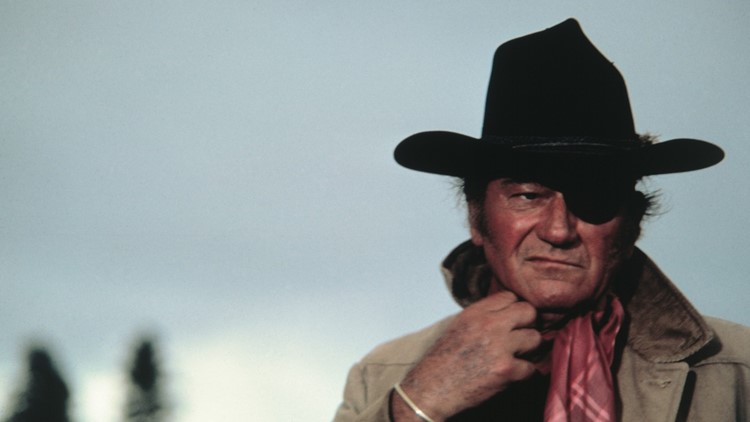 'True Grit' rides into theaters for its 50th anniversary

COLORADO, USA — A classic western hailed as "a masterpiece" by Roger Ebert is set to return to movie theaters for two days in celebration of its 50th anniversary.

True Grit, starring John Wayne and Kim Darby, will play in hundreds of theaters nationwide on Sunday, May 5 and Wednesday, May 8.

"The western you should see if you only see one western,” said film critic Roger Ebert about the 1969 film. Star John Wayne won his only Academy Award for his performance as U.S. Marshall Rooster Cogburn.

For tickets and showtimes, visit FathomEvents.com. 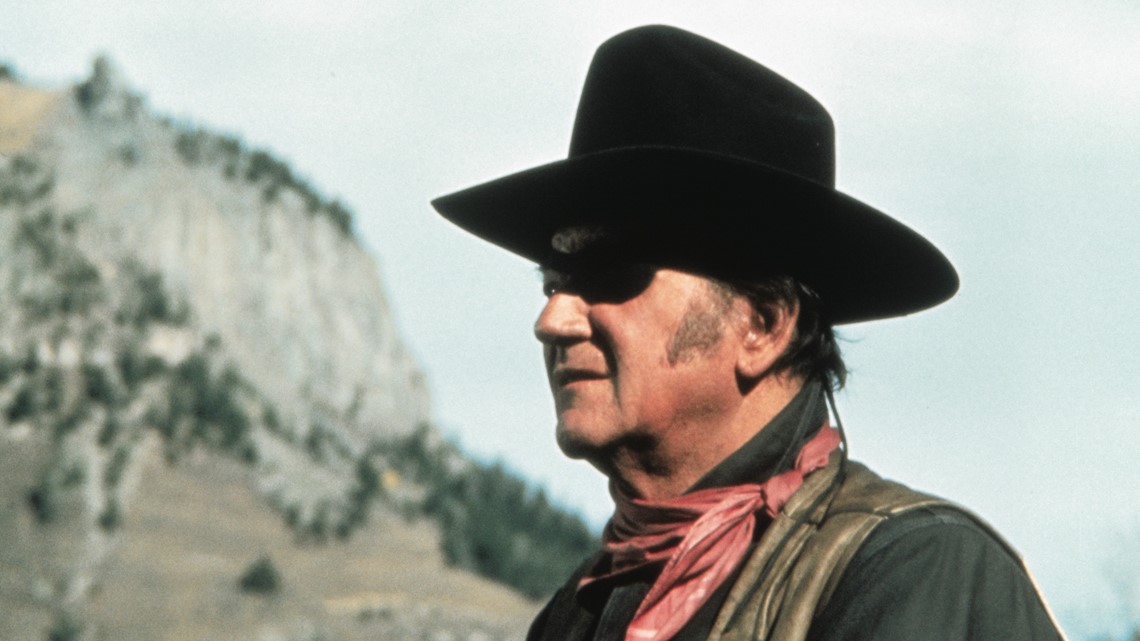