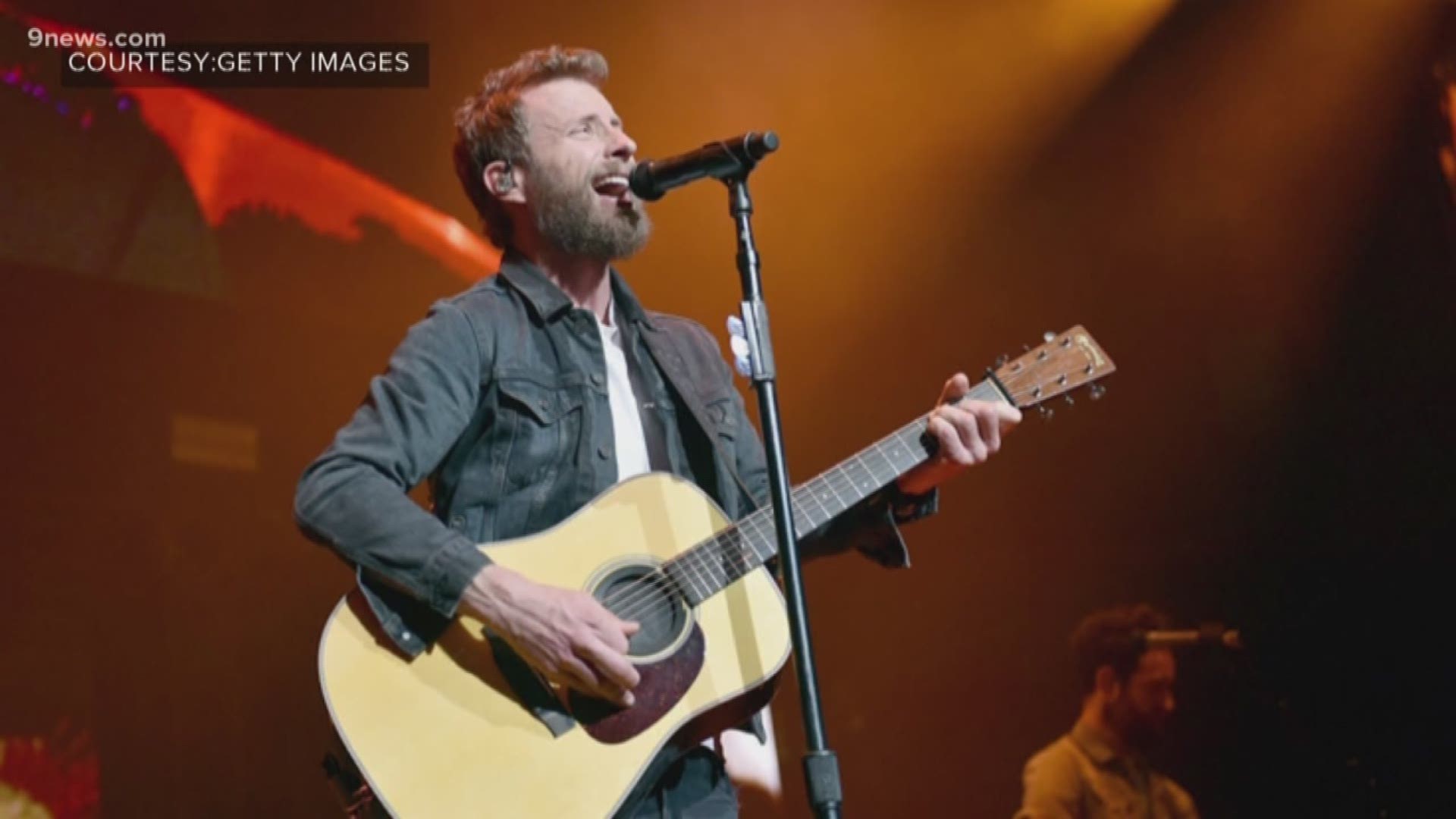 "I am so happy and grateful we get to come back to Buena Vista for the second Seven Peaks Music Festival,” said Dierks Bentley, in a news release. “And I know I speak for everyone that has worked so hard to make this festival a reality when I say that. Even with the huge success of the first year, no one is taking anything for granted. If anything, we are all working harder than ever to make sure this year meets and exceeds the expectations of our returning ‘Peakers' and completely blow away our first-time festival goers."

Festival passes are on sale now at SevenPeakFestival.com. 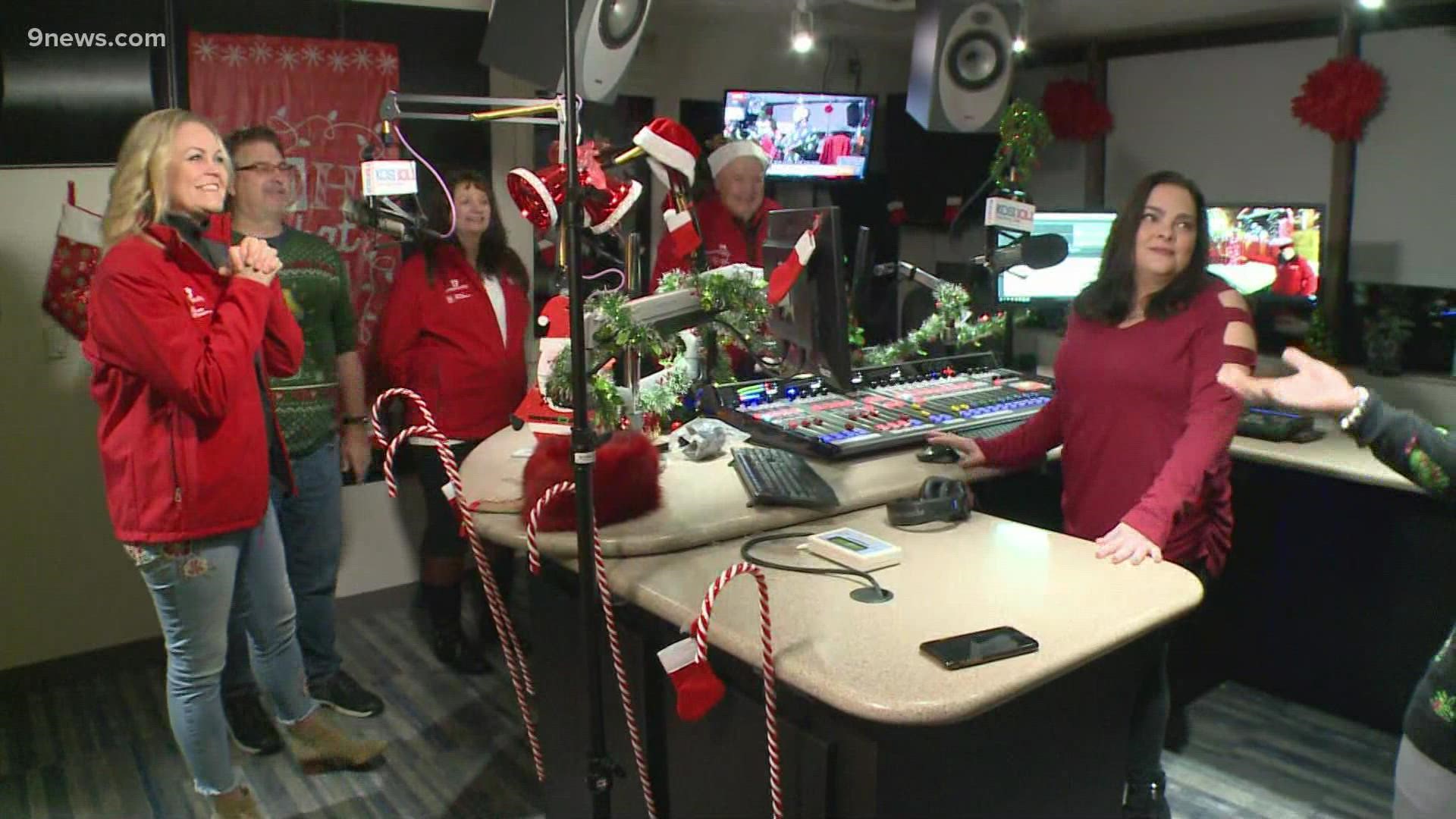