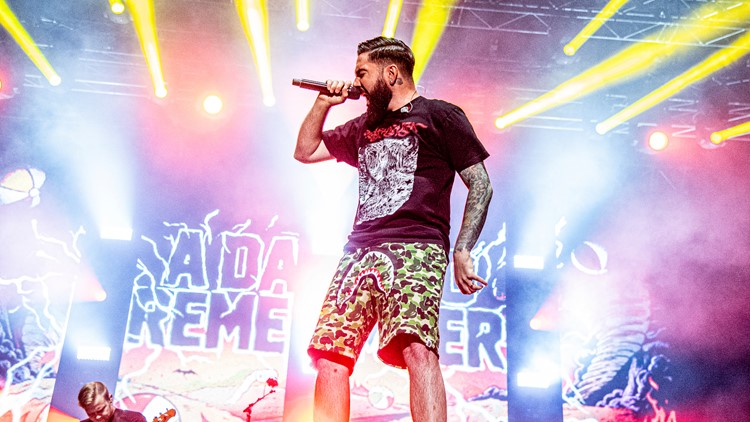 A Day To Remember, I Prevail, Beartooth to tour through Colorado this fall

DENVER — A Day To Remember will bring "The Degenerates Tour" to Colorado this autumn, the rock band announced Tuesday.

Special guests I Prevail and Beartooth will join the band at Denver's Fillmore Auditorium on Thursday, Oct. 17.

Tickets for the Colorado rock concert go on sale Friday, Aug. 9 at 10 a.m. at the Fillmore Auditorium Box Office or at Ticketmaster.com.

Recently featured on Marshmello’s single “Rescue Me,” A Day to Remember are making their first new music since 2016’s Bad Vibrations.

WATCH | Marshmello - Rescue Me ft. A Day To Remember

The Degenerates Fall 2019 Tour will kick off Friday, Sept. 6 in Buffalo before visiting 30 cities.

Each of A Day To Remember’s releases have hit No. 1 on Billboard’s Rock, Indie and/or Alternative Charts and the band has racked up over 400 million Spotify streams and 500 million YouTube views.