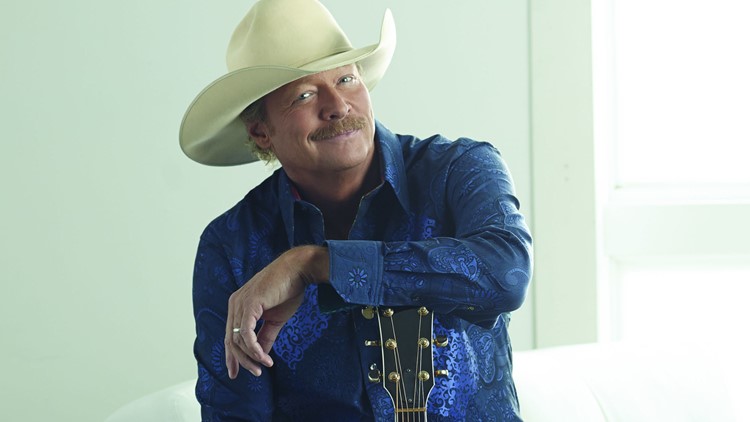 DENVER — Country music legend Alan Jackson has announced that his next tour will visit the Centennial State in 2020.

Jackson's next tour will begin in January and stretch into October.

The "Gone Country" icon will perform at Pepsi Center in Denver on Saturday, Oct. 3, 2020.

Having sold 75 million records worldwide, Jackson is one of the best-selling music artists of all-time and was inducted into the Country Music Hall of Fame in 2017.

Jackson has had 26 No. 1 country hits including: