Having sold 33 million copies worldwide, 'Jagged Little Pill' is one of the best-selling albums of all time. 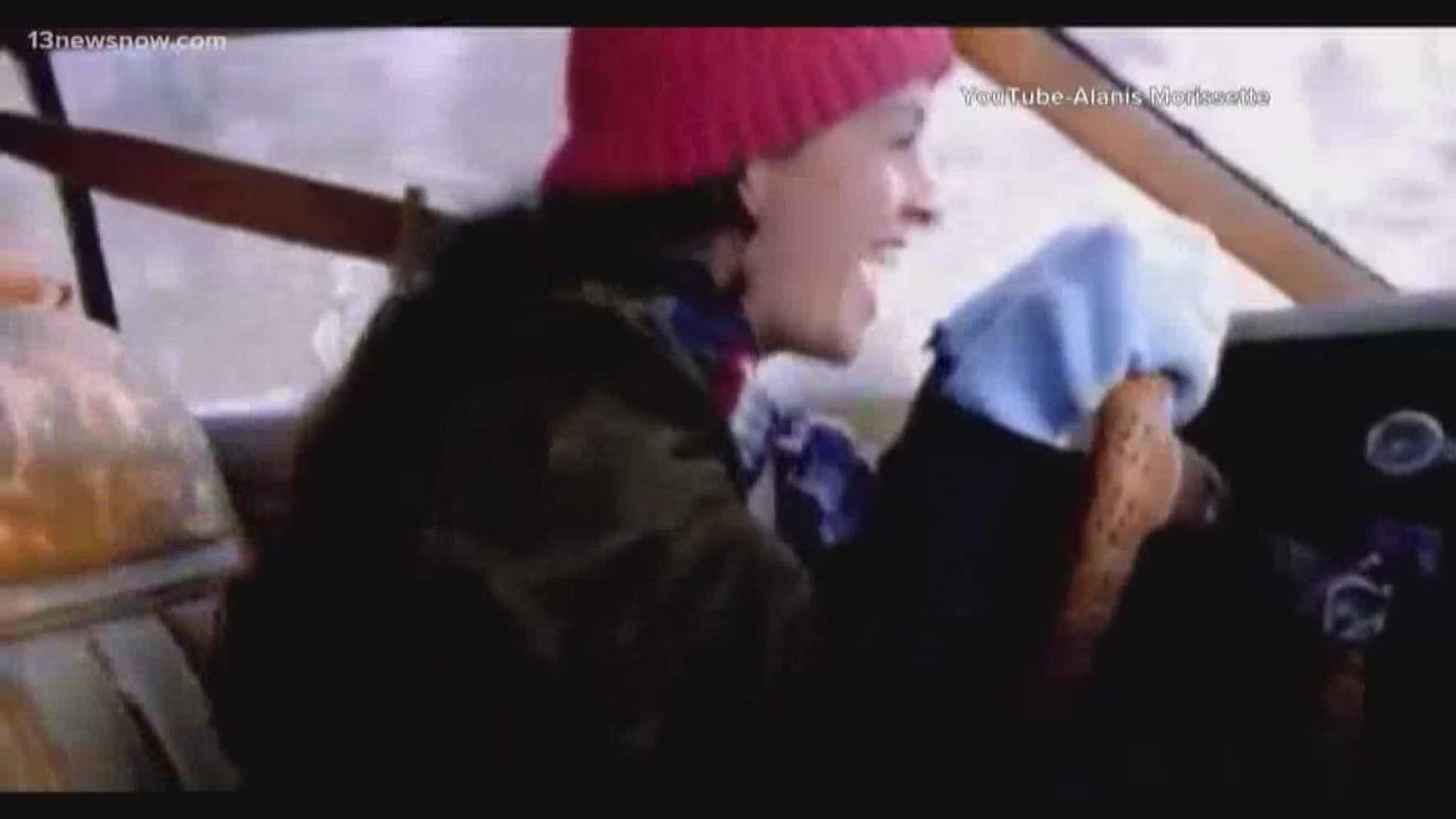 Rescheduled from 2020, the new world tour will kick off Aug. 12 in Austin. On this anniversary tour, Morissette will perform "Jagged Little Pill" in its entirety, as well as other hits.

Garbage and Liz Phair will also be performing at the Colorado concert date.

Tickets for the Ball Arena concert go on sale Friday, June 4 at 10 a.m. at Ticketmaster.com. Presale tickets will be available beginning on Thursday, June 3.

Morissette's third studio album, "Jagged Little Pill," is one of the best-selling albums of all time, having sold 33 million copies worldwide. "Jagged Little Pill was nominated for nine Grammy Awards, winning five, including Album of the Year.

the Jagged Little Pill 25th anniversary tour w/ @garbage & @PhizLair is coming to the US this summer & to the UK/europe this fall with @PhizLair ✨✨ https://t.co/fcq85Rgl4Q pic.twitter.com/QpRkeFDxYk

Home to the Denver Nuggets, Colorado Avalanche and Colorado Mammoth, Ball Arena opened in downtown Denver on Oct. 1, 1999 with a sold-out concert by Celine Dion.

Formerly known as Pepsi Center, the arena seats up to 20,000 for concerts and other events. Ball Arena hosts more than 250 events each year.