What do the March 2003 blizzard and this snowstorm have in common? Cher

A Cher concert at Pepsi Center was canceled due to the epic blizzard of March 2003. Coincidentally, it snowed again during her show at the same venue last night. 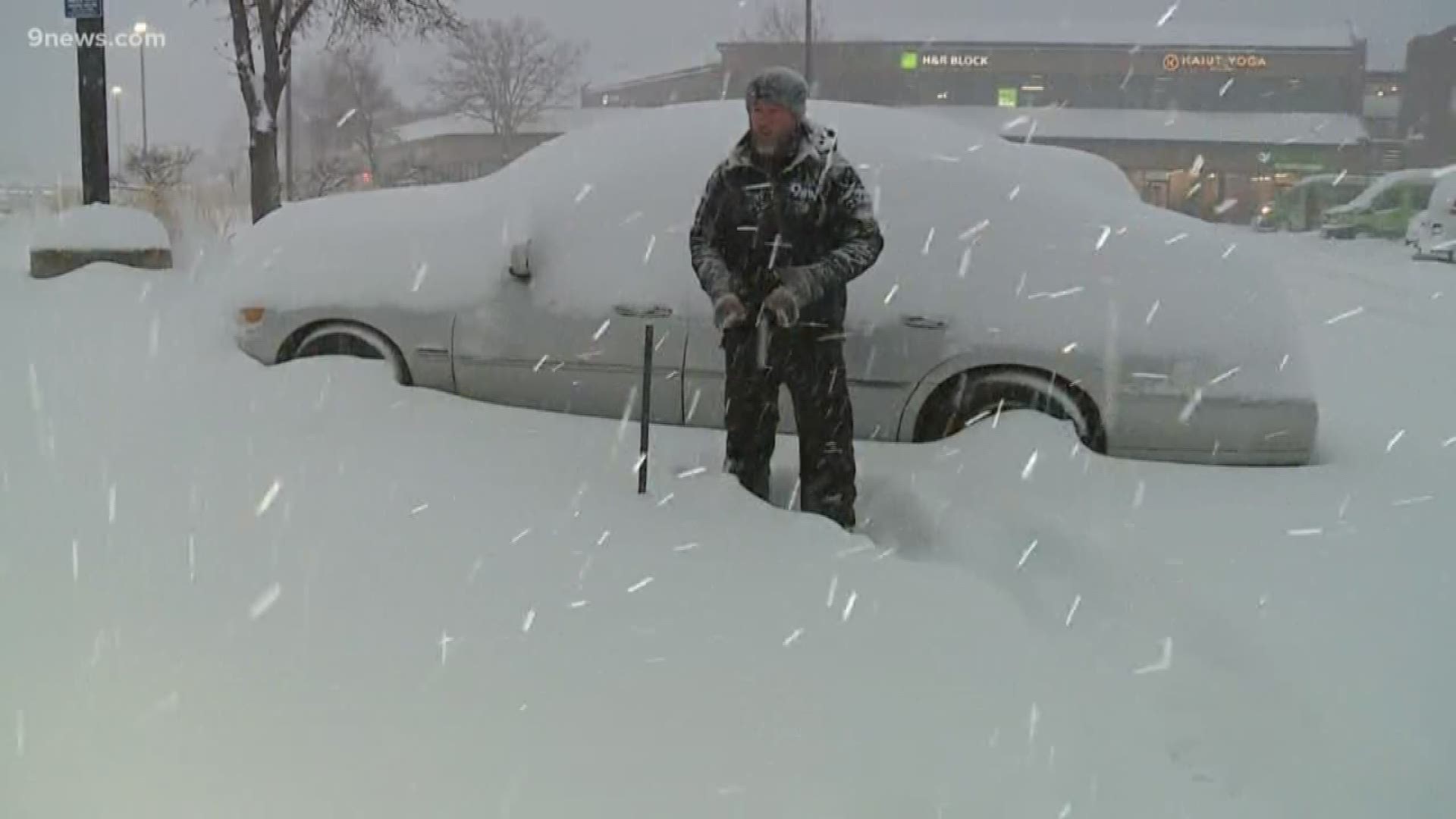 I have to be honest: I’ve spent all day very worried about Cher, but this has led to a fascinating discovery about a strange coincidence involving her and Denver weather.

The iconic artist performed at Pepsi Center on Monday night, and with road closures across the state, flight cancellations and downright frigid conditions, it’s a rough day for anyone to travel.

Cher, in fact, has not tweeted about the Mile High City since 12:38 p.m. on Monday, when she wrote: “On way to Denver *ghost emoji*”

My request for comment from Cher has gone unanswered.

Here’s where things get interesting: If she is in fact stuck in Denver due to the weather, this will not be the first time.

Let us … turn back time to March 2003. It was one of Cher’s farewell tours (let’s leave out the fact it’s 2019 and she was just in town for a tour), and 20,000 people bought tickets to see her at Pepsi Center for what they believed would be the last time.

But, that’s when disaster struck: The power went out at Pepsi Center, forcing the cancellation of Cher’s concert. Per a 2003 9NEWS report, multiple power poles even caught fire in the area, and Denver Police had to manage a sudden influx of foot traffic courtesy of disappointed Cher fans.

The show was rescheduled to June of that year. According to Weather Underground, the weather was fine.

The March 2003 blizzard began on St. Patrick’s Day and dumped near 32 inches of snow on the city of Denver, cancelling school and stranding multitudes of drivers.

This latest snowstorm that coincidentally coincided with a Cher concert at the Pepsi Center has left 9 inches (and counting) of snow blanketing Denver -- one of the highest November snow totals in history and something that also virtually shut down the metro area.

Others on Twitter have also noticed this strange coincidence.

Cher, meanwhile, has largely remained silent as of this writing. The good news? Her next show isn’t until Wednesday in Chicago. We just hope she's safe -- she's an icon!

Thank you for joining us for this 9NEWS.com Wants to Know investigation.