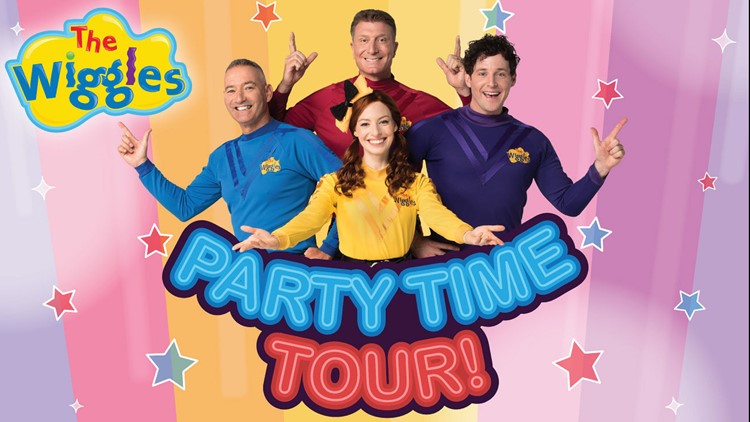 Photo by: The Wiggles

PUEBLO, Colo. — The Wiggles are back.

The Australian children's music group The Wiggles has announced a 28-city tour of the United States that will stop in Pueblo this summer.

Tickets for The Wiggles' show go on sale Friday, April 26 at 10 a.m. at PuebloMemorialHall.com.

The tour, the group's biggest in six years, will see the group performing classic hits like "Hokey Pokey" and "Head, Shoulders, Knees and Toes."

The Wiggles US Tour