Colorado Symphony announces another date for ‘The Music of Selena’ tribute

Due to popular demand, the Colorado Symphony has added another performance of 'The Music of Selena' this October. 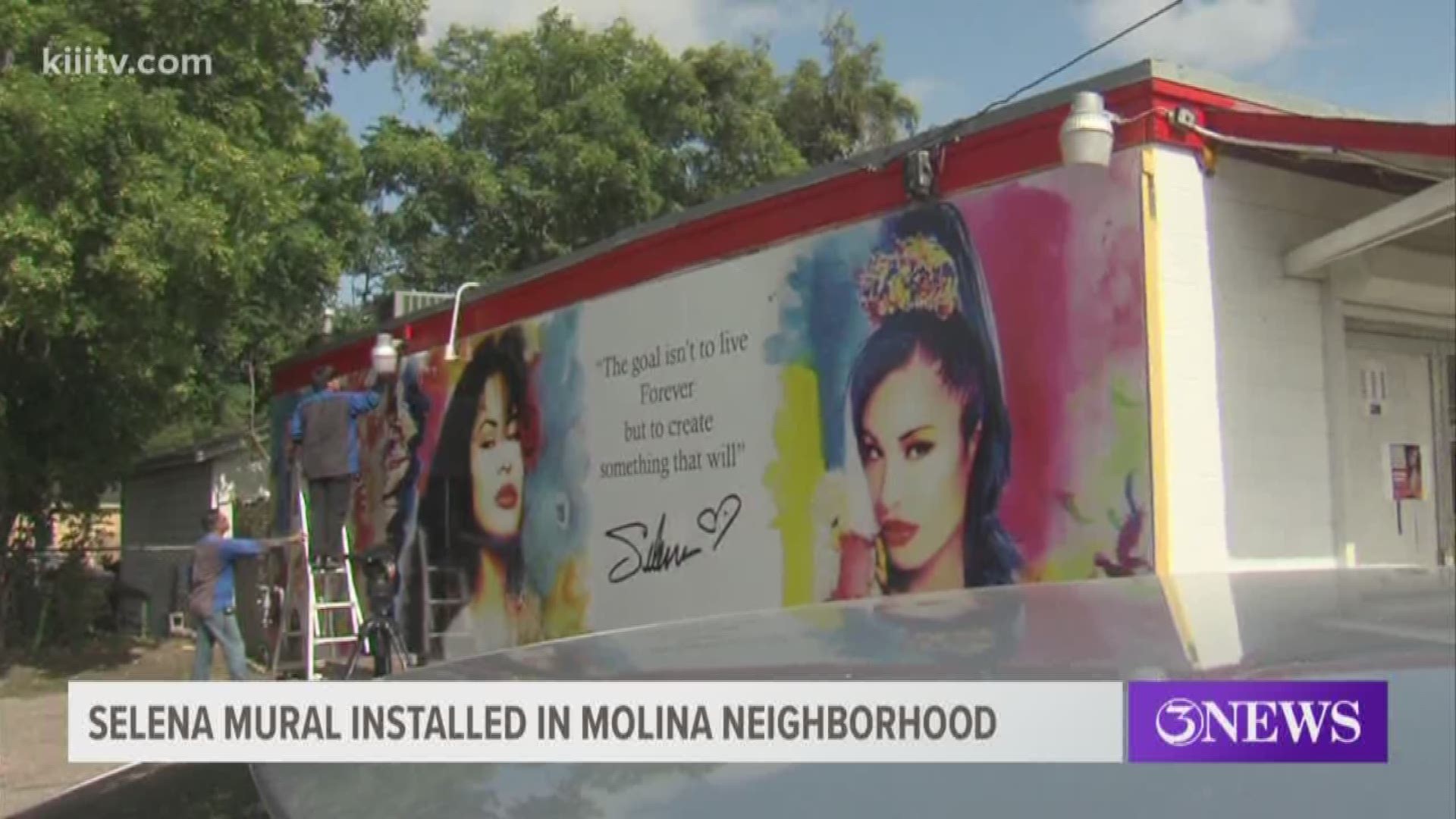 DENVER — The Colorado Symphony has announced a second performance that will pay tribute to the legacy of singer/songwriter Selena Quintanilla this October.

In addition to a previously-announced performance on Saturday, Oct. 12, another 'Music Of Selena' tribute will be held Sunday, Oct. 13 at the Boettcher Concert Hall in downtown Denver. The Sunday concert is slated to start at 2 p.m.

Known as the “Queen of Tejano Music,” Selena’s contributions to music and fashion made her one of the most celebrated and influential Mexican-American entertainers of the 1990s.

The performance, which is in partnership with the Mexican Cultural Center, will be conducted by Christopher Dragon and feature vocalist Isabel Sánchez.

"Due to popular demand, we've added a performance of the Music of #Selena OCT 13!" Colorado Symphony said in a tweet. "Join your Colorado Symphony and vocalist Isabel Marie Sanchez in celebrating the life and enduring legacy of The Queen of Tejano Music."

Attendees can expect to hear iconic Selena hits like “Dreaming of You,” “Como la Flor,” “Bidi Bidi Bom Bom,” “No Me Queda Más” and “I Could Fall in Love."