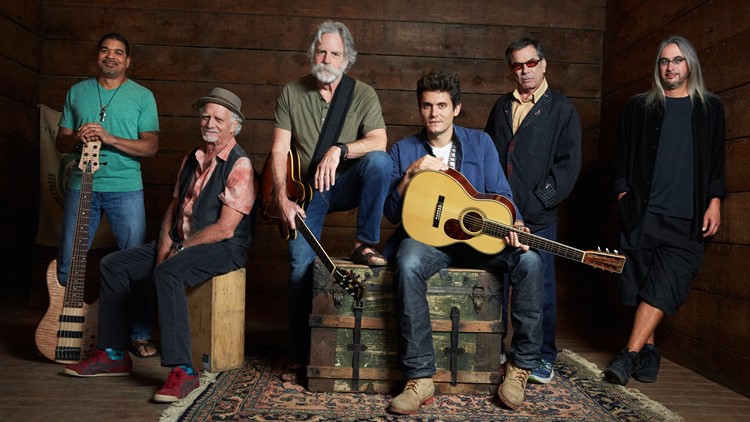 American Express Card Members and Citi cardmembers can purchase tickets before the general public starting Feb. 11 at 12 p.m. through Feb. 13 at 10 p.m.

Tickets go on sale to the general public starting Friday, Feb. 14 at 10 a.m. on Ticketmaster.

The band will once again partner with CID Entertainment to offer VIP ticket packages for all tour dates and travel packages in select cities.

The 17-date tour dates are the only headlining shows the band will play in 2020, according to the tour announcement.

Dead & Company formed in 2015 and first played on the University of Colorado at Boulder campus in 2016.

After Colorado, the band will head to St. Louis to play a show at the Hollywood Casino Amphitheatre on July 13.

Folsom Field, home of the Colorado Buffaloes football team, opened on the University of Colorado at Boulder campus in 1924.

Boulder is located 27 miles north of Denver, Colorado. The outdoor stadium can hold up to 54,000 people for football events.

RELATED: The String Cheese Incident reflects on 25 years together