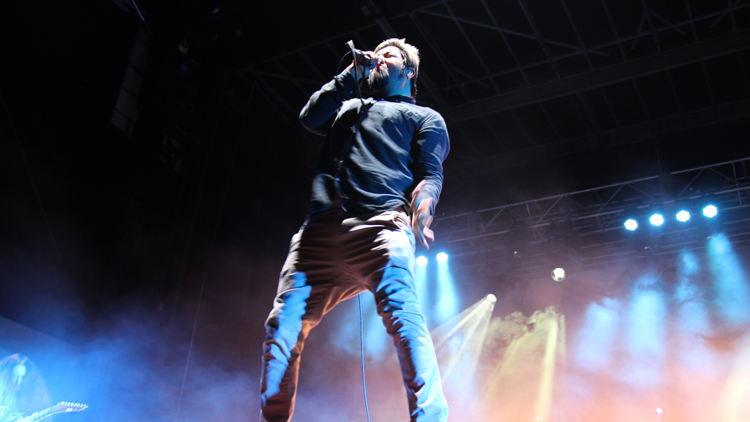 Photo by: 9NEWS
Deftones play Riot Fest in Colorado in 2016.

The summer headlining tour from the Deftones will stop at Pepsi Center in Denver on Saturday, Sept. 5.

Citi cardmembers will have presale ticket access beginning Tuesday, Feb. 11 at 10 p.m. until Thursday, Feb. 13 at 10 p.m. at CitiEntertainment.com.

The North American tour of Deftones, Gojira, and Poppy launches July 27 in Portland will conclude in Denver.

“We’re super excited to have Gojira spending the summer with us, and Poppy will be a really fun addition as well.  We’re looking forward to seeing everyone this summer. It’s been a minute,” said Deftones frontman Chino Moreno. 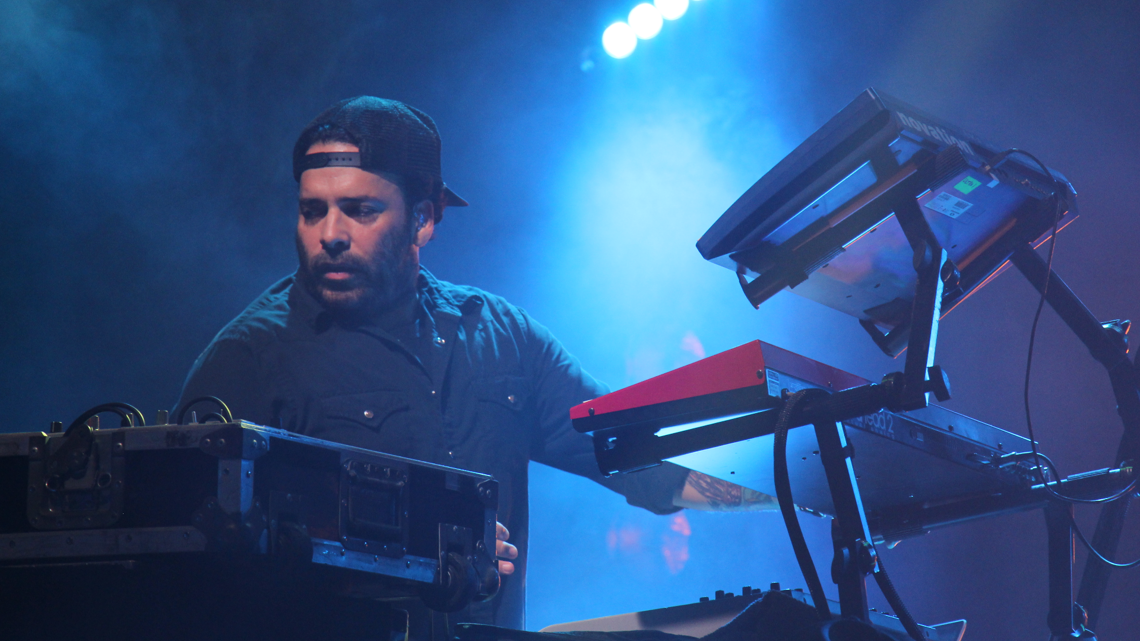