National and local artists are coming to the Mission Ballroom in Denver's River North (RiNo) neighborhood. 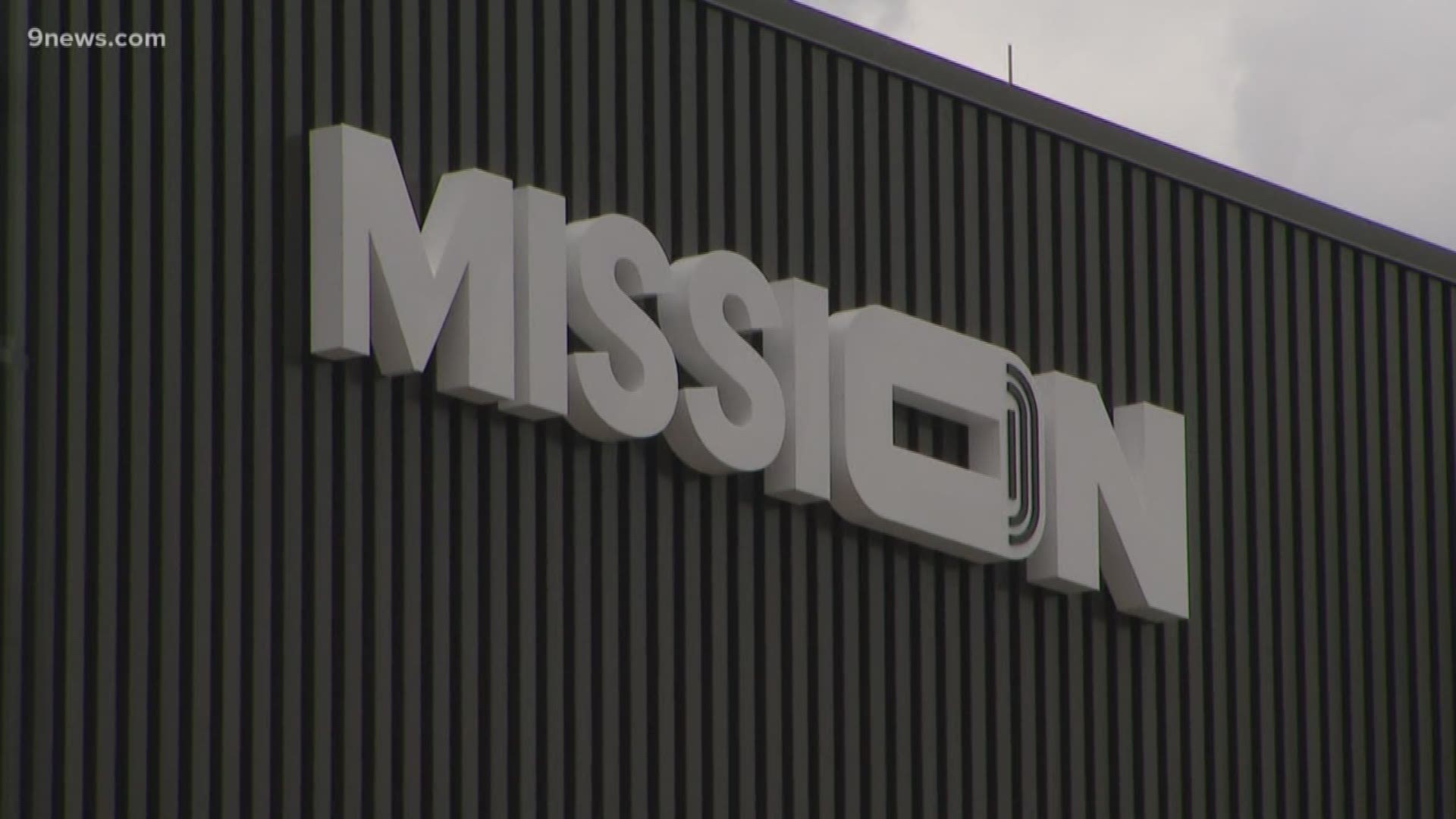 DENVER — Denver's newest music venue is quickly becoming one of the most popular concert stops for musicians in Colorado.

The Mission Ballroom, which opened in August 2019 in Denver's River North (RiNo) neighborhood, has had a stacked concert lineup as fans and artists discover the new venue's charms and features.

Built and operated by concert promoter AEG Rocky Mountains, the creators of the Mission Ballroom say their goal was to make it the “best club this town’s ever seen.”

Shows are being announced at the Mission Ballroom in 2020. Here's who will be visiting the Denver venue in 2020. We'll add to this list as more are announced.

The Mission Ballroom is located along Brighton Boulevard, between 40th and 43rd streets, at North Wynkoop, a new 14-acre mixed-use project.

The venue can accommodate 2,200 to 3,950 guests, allowing at least half of the capacity to have access to seating.