DENVER — Garth Brooks will have some company when he performs in the Mile High City this weekend.

Brooks announced Monday night that Joe Nichols will join his concert at Broncos Stadium at Mile High in Denver on Saturday, June 8.

Nichols is a country musician known for his No. 1 country music singles "Brokenheartsville," "Gimmie That Girl," and "Tequila Makes Her Clothes Fall Off."

The show sold all 80,000 tickets within 24 hours of going on sale in April, with all tickets sold for $95 each at Ticketmaster. Some tickets are available on third-party sites such as StubHub. 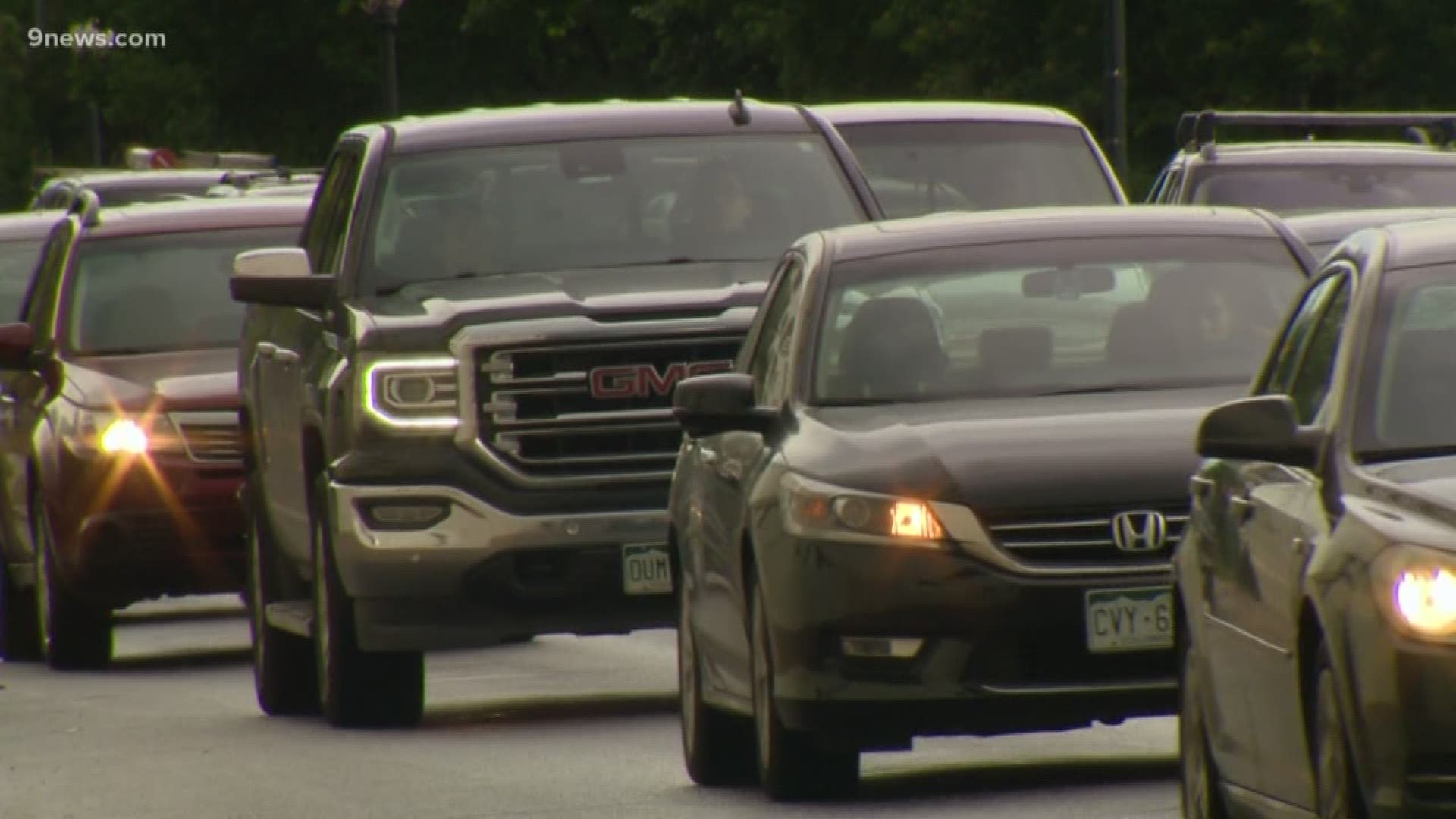 Ticketmaster sent out an email saying the concert is a mobile ticket only event, but later released a statement saying the email was an error.

"Events at Bronco Stadium are usually mobile only. However, ‪tomorrow night‬’s event is not mobile only. We apologize for any confusion," the statement read.

Garth Brooks has been awarded CMA Entertainer of the Year six times.