Musical superstar Kelly Clarkson will perform a free concert on Saturday, June 2 at the Air Force Academy's Falcon Stadium.
Author: MileHighontheCheap.com
Published: 9:27 AM MDT May 8, 2018
Updated: 9:31 AM MDT May 8, 2018

MILE HIGH ON THE CHEAP — This article was first published by MileHighontheCheap.com.

The Warrior Games give new meaning to the term “American Idol.” There are the stars from the reality show, but the true stars are our service members and veterans.

The Air Force hosts the 2018 Department of Defense (DoD) Warrior Games from June 1 to 9 at the U.S. Air Force Academy in Colorado Springs. Approximately 300 wounded, ill and injured service members and veterans participate in the competition.

Be inspired by the heroes (and cheer them on), as they compete head-to-head in archery, cycling, shooting, sitting volleyball, swimming, track and field, wheelchair basketball and more. The games are free and open to the public.

In addition, the ceremony will include an opening parade of 300 athletes, guest musical performances, a special guest emcee, lighting of the cauldron and Air Force flyovers.

Tickets are free for the ceremony and concert. Tickets are available starting Tuesday, May 8 at 9 a.m. — click here.

For more local deals and discounts go to MileHighontheCheap.com.

'American Idol' to 'The Voice' - Kelly Clarkson the Icon 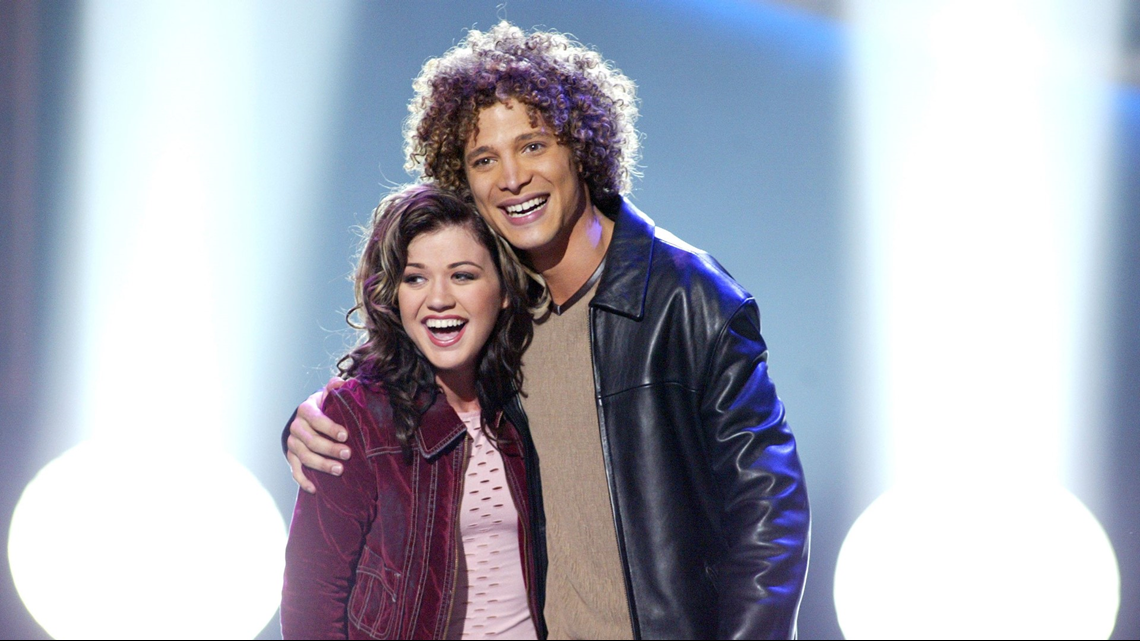