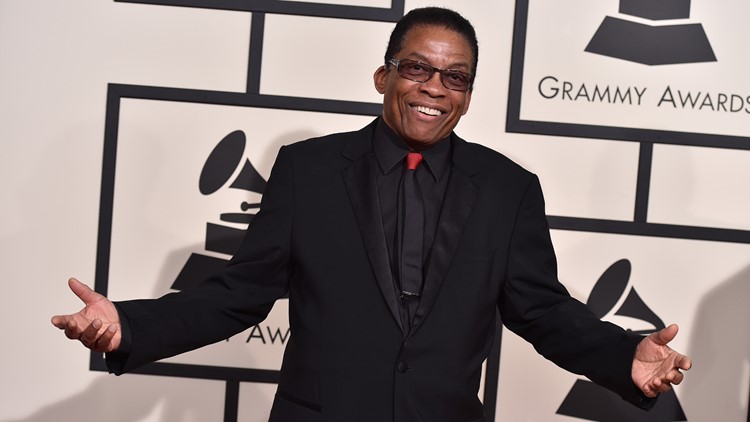 DENVER — One of the most-celebrated double-bills of the summer concert season will stop in Colorado this summer.

Herbie Hancock and Kamasi Washington have announced their joint summer tour will come to the new Mission Ballroom in Denver on Wednesday, August 15, 2019.

Tickets for the Colorado concert go on sale Friday, April 12 at 10 a.m. at AXS.com.

Hancock and Washington will each have their full band on the summer tour and will perform two distinct sets.

An all-star band of Vinnie Colaiuta on drums, James Genus on bass, Lionel Loueke on guitar and multi-instrumentalist Terrace Martin will join Hancock's band on the tour, which launches July 30 in Vienna, Virginia.

FILE - In this Feb. 12, 2017 file photo, Chucho Valdes poses with his Grammy Award for best latin jazz album for "Tribute to Irakere: Live in Marciac" at the Staples Center in Los Angeles. Valdes and Herbie Hancock will be serving as artistic directors for the 6th International Jazz Day, April 30 at the Gran Teatro in Havana. (Photo by Chris Pizzello/Invision/AP, File)
Chris Pizzello/Invision/AP

RELATED | Who's coming to Denver Pop Culture Con in 2019? 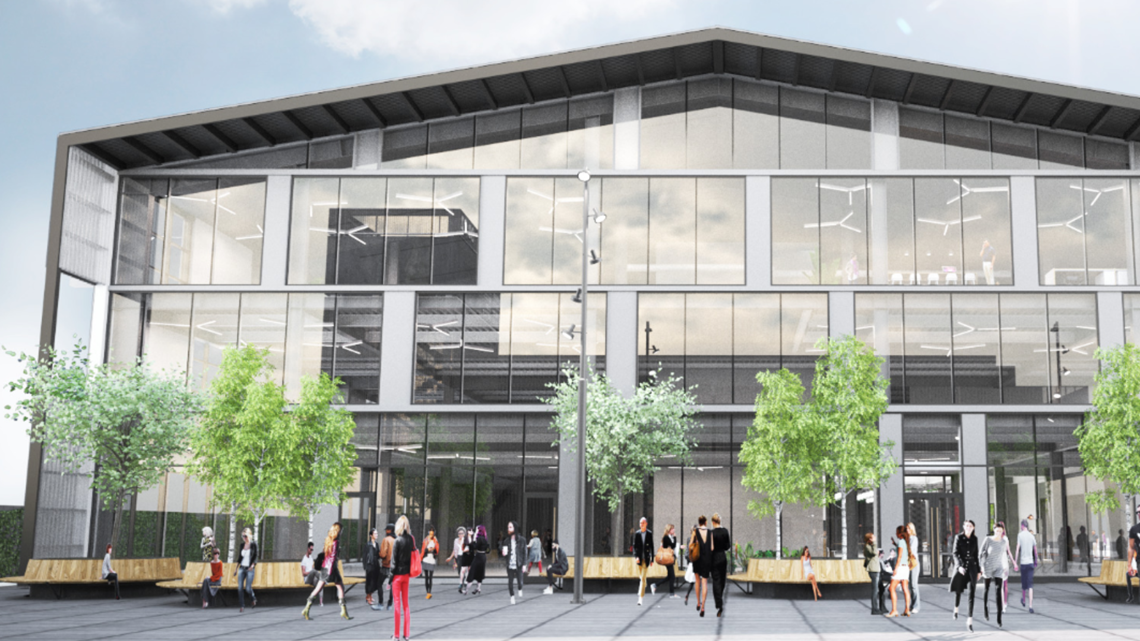