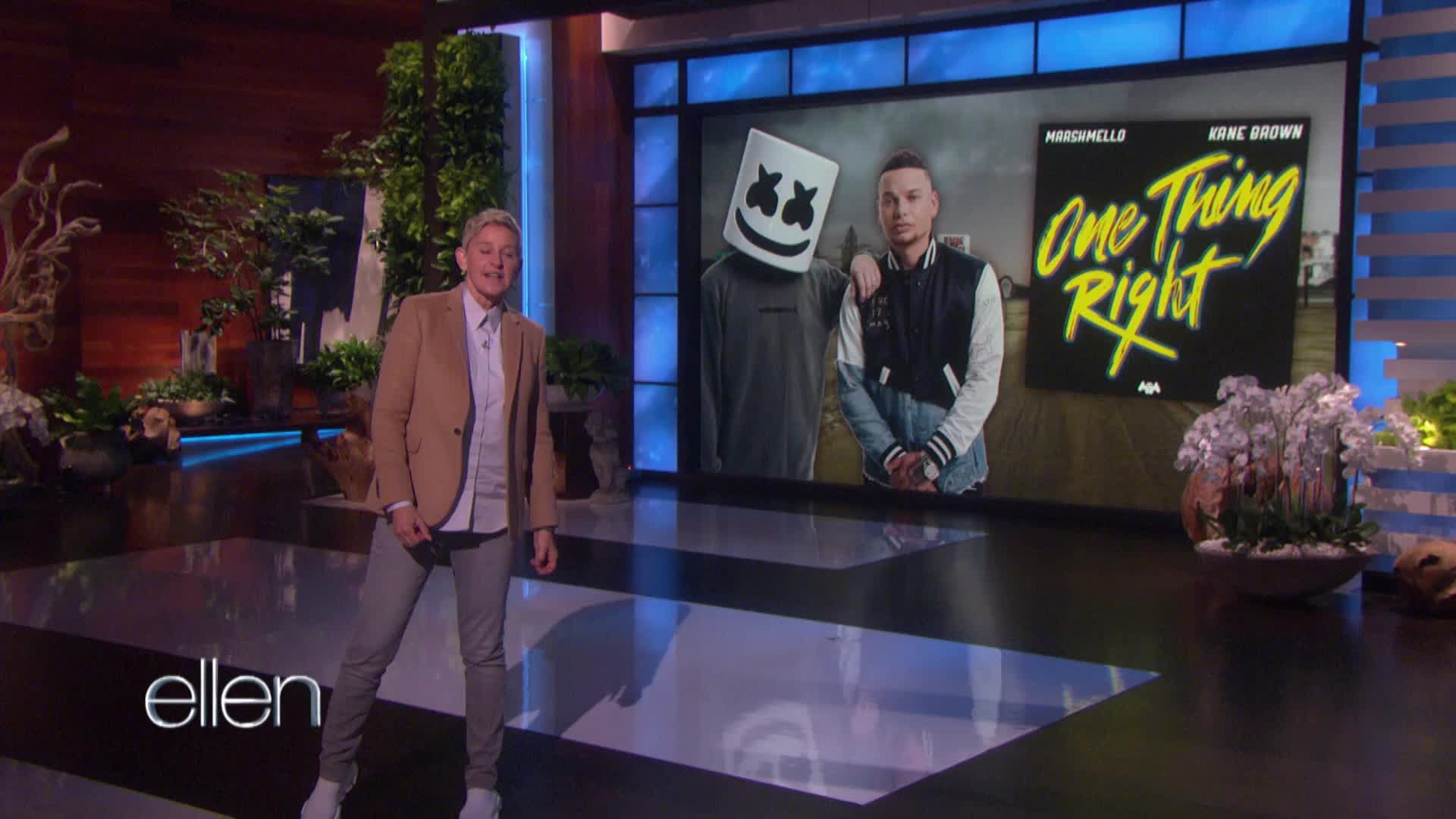 Brown’s "Blessed & Free Tour" will be the first tour by a country artist in history to headline every NBA basketball arena in a single tour. The tour includes stops at Madison Square Garden, Staples Center, Barclays Center and more.

Known for his country music hits “Heaven” and “What Ifs" — two of the most-streamed country songs of all time — Brown has been called the "future of country" by Billboard.

we are going on tour with @kanebrown @ChaseRiceMusic @JordanCWDavis 🤠 let us know what show you’re coming to! pic.twitter.com/VCI2BA5cLL