Korn, Faith No More to stop by Pepsi Center this summer

Korn will launch their next North American tour in Denver on Friday, Aug. 7. 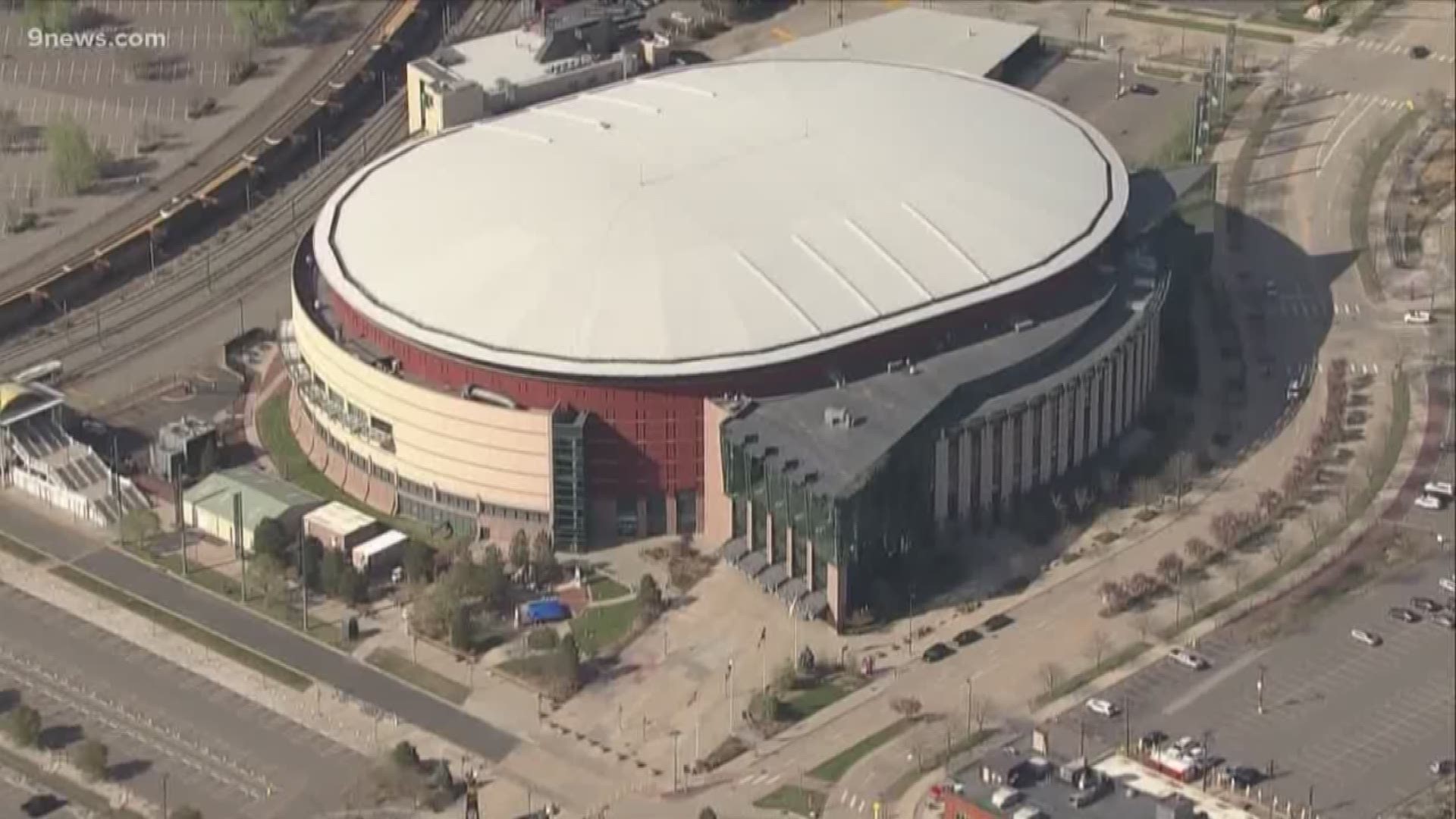 DENVER — Grammy Award-winning rock music heavyweights Korn have announced a return to the Centennial State in 2020.

Korn will be joined by Faith No More for a co-headlining North American tour that will stop at Pepsi Center in Denver on Friday, Aug. 7.

The Colorado concert, which will also feature Daron Malakian and Scars on Broadway and Spotlights, will launch the 26-city tour.

Tickets for the Pepsi Center show go on sale Friday, Feb. 21 at 10 a.m. at PepsiCenter.com and  LiveNation.com.

Citi cardmembers will have presale ticket access beginning Tuesday, Feb. 18 at 12 p.m. until Thursday, Feb. 20 at 10 p.m. at CitiEntertainment.com.

RELATED: Primus' tribute tour to Rush is coming to Colorado

Korn last played at Pepsi Center in August 2019 with Alice In Chains, Underoath, and Fever 333.