“So this is low-key kind of like a homecoming show, right?” Lizzo asked a sold-out crowd at the Fillmore Auditorium on Tuesday. 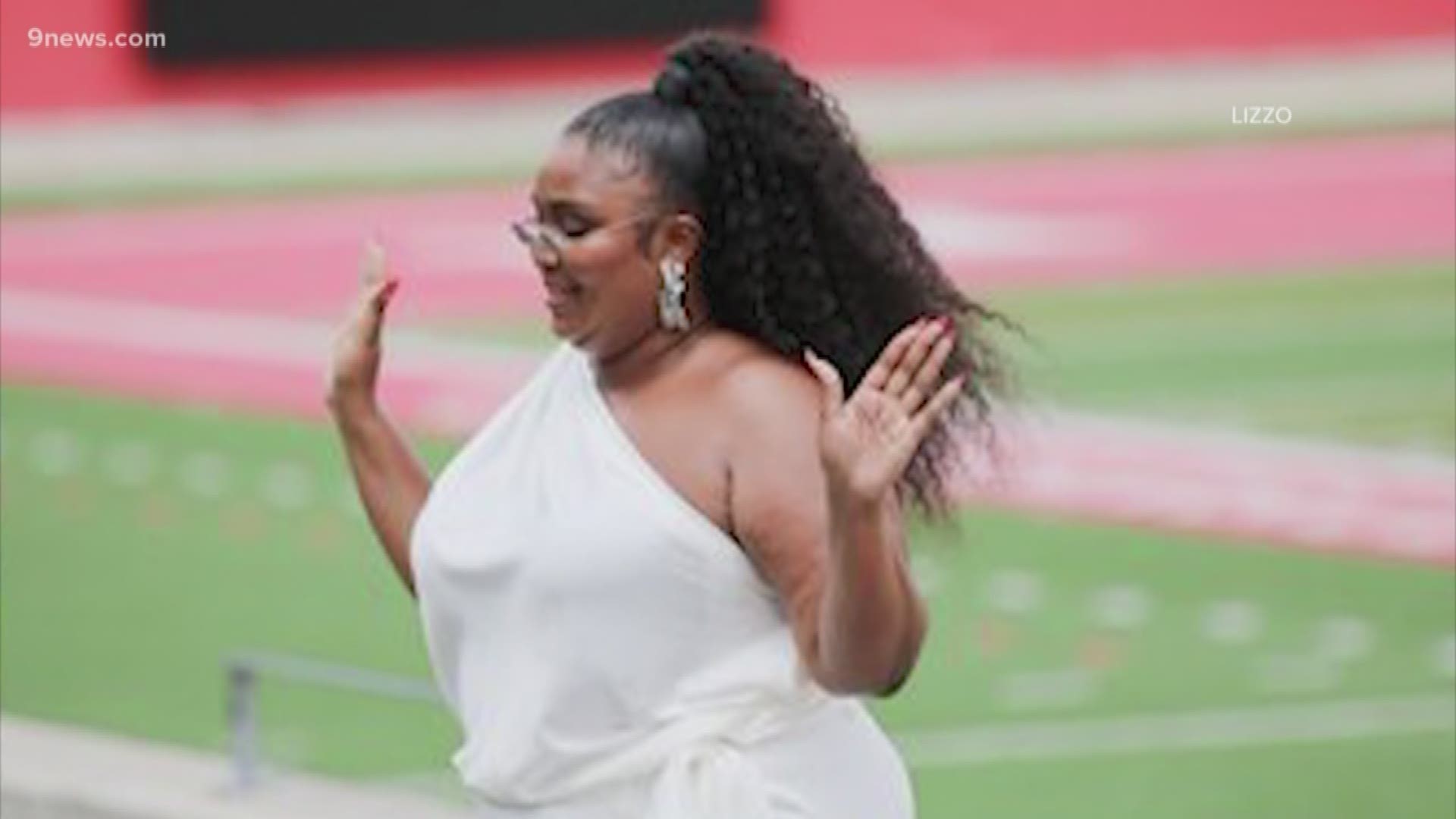 DENVER — Before becoming one of the year’s top musical acts, Lizzo said she spent about a year living in Aurora and working at a King Soopers store.

The singer and rapper made the revelation during a sold-out performance at Denver’s Fillmore Auditorium on Tuesday night. In a (NFSW) Instagram post by 957theparty, Lizzo elaborated on her previous ties to the Centennial State.

“I’m so (expletive) happy to be here, Denver. You know, I used to live here for like a year," Lizzo told the crowd as they erupted in applause. "Everybody talks about Minneapolis, Houston, Detroit. But I spent a year in Aurora, working at the King Soopers."

“So this is low-key kind of like a homecoming show, right?” she continued.

Lizzo performed another sold-out show at the venue on Wednesday. Tickets on third-party sites like StubHub were going for more than $230.

After Denver, Lizzo's “Cuz I Love You Too" tour will head to the Hollywood Palladium in Los Angeles. The tour is set to wrap up on Oct. 27 with a show in San Francisco.