Louis the Child, which consists of Frederic Kennett and Robby Hauldren, will bring the "Here for Now Tour" to Red Rocks on Thursday, Aug. 27 and Friday, Aug. 28.

Both performances will feature support from What So Not, Memba, and Elderbrook.

Because pre-sale tickets for the Thursday, Aug. 27 concert are sold out, the Friday night show was added due to popular demand.

A complete tour schedule can be found at HereForNowTour.com.

Robby Hauldren and Frederic Kennett of Louis The Child pose for a portrait on day one of Lollapalooza in Grant Park on Thursday, Aug. 1, 2019, in Chicago.
Amy Harris/Invision/AP 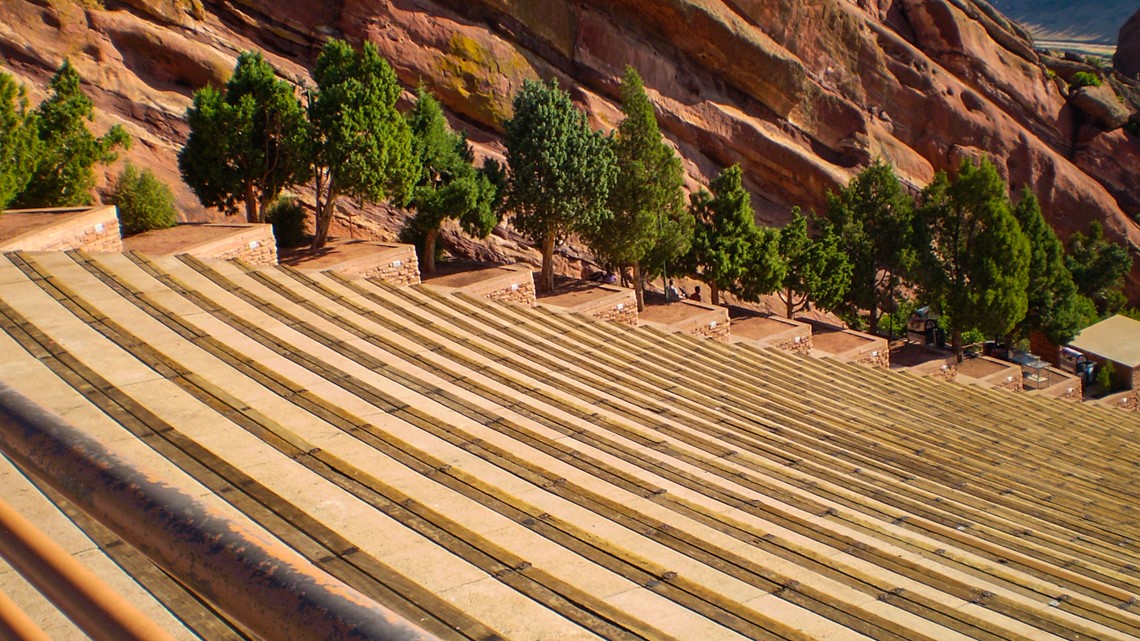