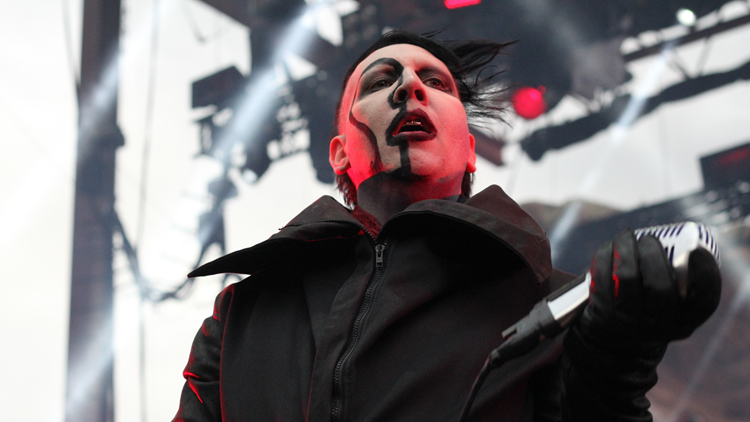 Manson will headline "Halloween with 107.9 KBPI" at Denver's Fillmore Auditorium on Monday, Oct. 28.

Tickets for the Denver show go on sale Friday, Aug. 23 at 10 a.m. at the Fillmore Auditorium Box Office or online at Ticketmaster.com.

The concert is ages 16 and older.

The Fillmore Auditorium, located at Colfax and Clarkson in downtown Denver, is entering its 20th concert season.