Mötley Crüe will return to Denver in 2021, 7 years after signing a cessation of touring agreement. 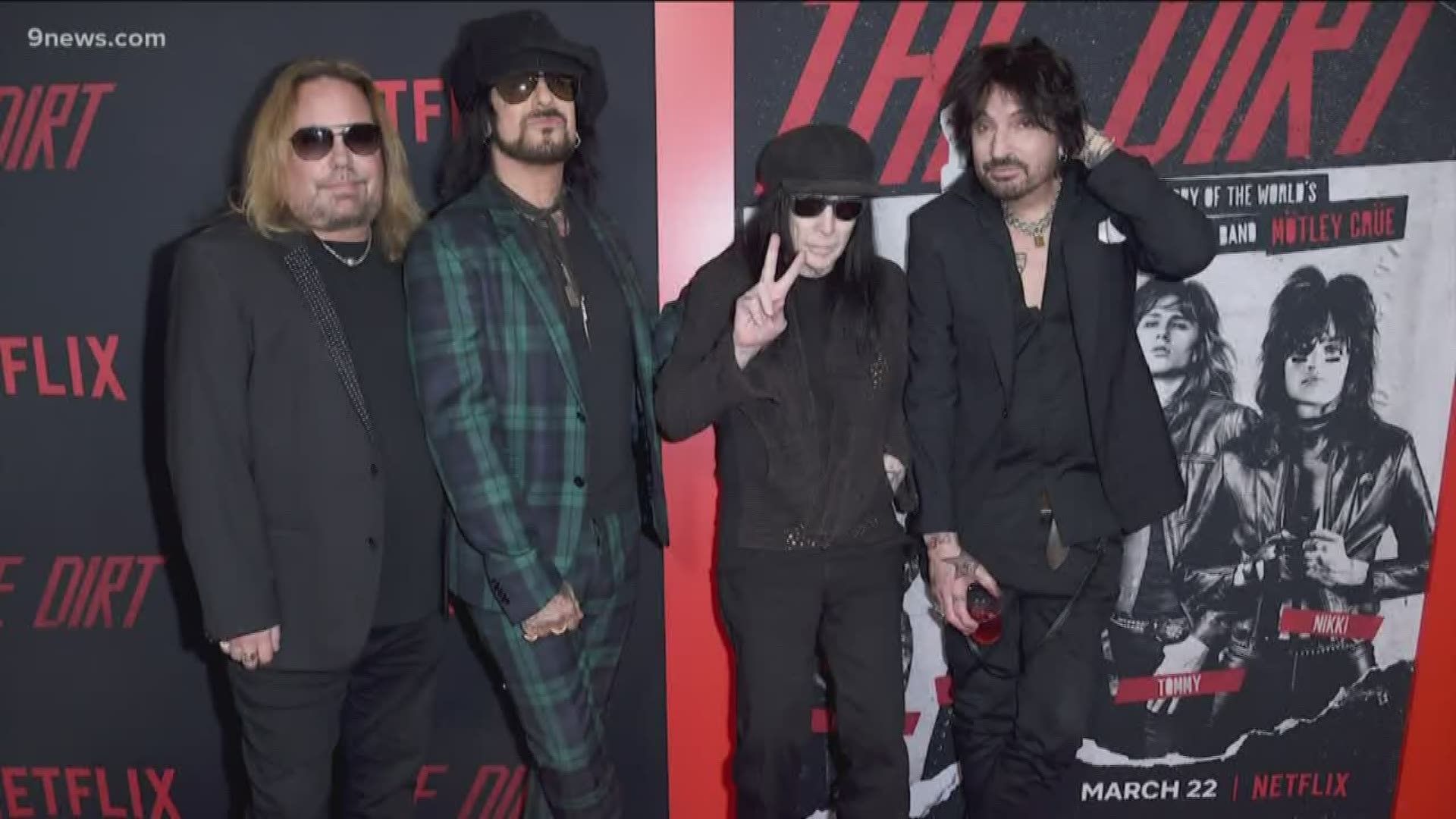 DENVER — Mötley Crüe, Def Leppard, Poison and Joan Jett and the Blackhearts have postponed their massive U.S. stadium tour due to the COVID-19 pandemic.

The four rock acts will now perform at Coors Field in Denver on Thursday, Aug. 26, 2021.

"The official decision has been made to move all 2020 North American Stadium Tour dates into the summer of 2021," reads a statement from the four iconic rock groups.

The four rock acts had been scheduled to perform at Coors Field in Denver on Sunday, Aug. 30, 2020.

"The new stadium dates are being rescheduled, your tickets will be honored for all postponed shows and refund policy information will be made available shortly. Stay tuned, be safe and we will see you next year!"

The tour will be Mötley Crüe's first performances since signing a "cessation of touring agreement," following their 2014-2015 "Final Tour."

"Almost six years after signing a cessation of touring agreement, the contract is off the table because a whole new generation of Crüeheads are relentlessly demanding for the band to come back together," read a statement on Mötley Crüe's website.