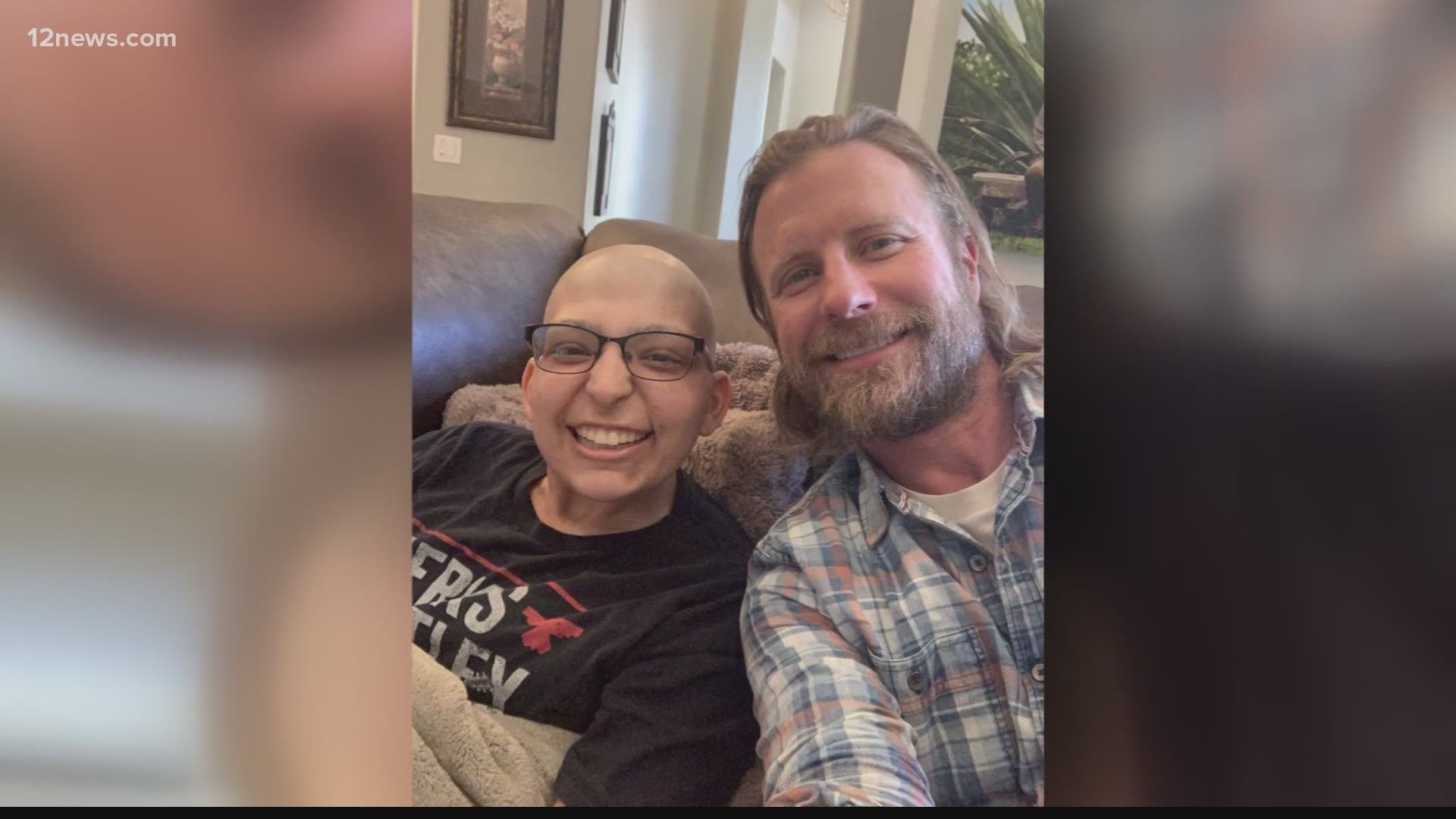 BUENA VISTA, Colo. — One of Colorado's most popular music festivals is returning this summer.

Country star Dierks Bentley has announced the lineup of the 2021 Seven Peaks Festival.

The 2021 festival is set to take place Friday, Sept. 3 through Sunday, Sept. 5 in Buena Vista.

Seven Peaks Music Festival made its debut in 2018 and returned for a second year in 2019. No festival took place in 2020 due to the pandemic.

RELATED: Music festival in Buena Vista will be back this summer

“Getting the green light to book artists and plan our third annual Seven Peaks was the single best piece of news I’ve gotten in the last year,” said Bentley. "It is my favorite weekend of the year, and I know every fan and artist that has been there will tell you the same. It’s the only time my band and crew ever show up to a gig a week early too…because we can’t wait to be out there with our friends and fans soaking up the Colorado sunshine and mountain vibes.”

In February, Bentley — known for his love of Colorado — broke ground in Denver on his fifth restaurant and bar.

The new restaurant and bar concept will be located at 1942 Market St., which was the former site of Lodo’s Bar and Grill, across the street from Coors Field.

Dierks Bentley’s Whiskey Row is described as "American gastropub with award-winning food and drinks, exhilarating nightlife and a rock 'n' roll attitude inspired by Dierks himself.”

The Denver restaurant is scheduled to open in late 2021.

"Every Whiskey Row is located in a city and state that is very special to me," said Bentley, when the project was announced in 2019. "Our first one opened in my hometown of Scottsdale, Arizona, six years ago, and our most recent location is in my adopted hometown of Nashville."

"I couldn’t be more excited about Whiskey Row now having a home in Denver as well," Bentley said. "Colorado has always been a big part of my life and continues to be so as a place where I write and record music, spend time with family and put on our Seven Peaks Festival. Selfishly, opening a Whiskey Row there just gives me more excuses to head to the mountains!"