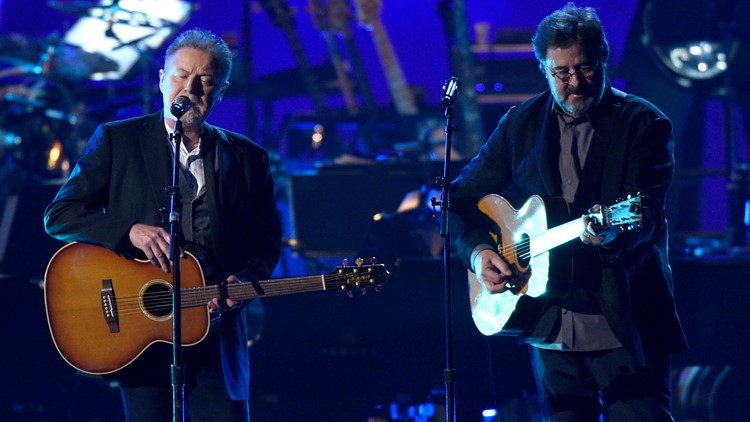 DENVER — Eagles fans in Denver won't have to wait very long for two chances at seeing the iconic rock band.

The band will play a “Hotel California” set from the band's 1976 album, followed by a brief intermission before going on to play a "Greatest Hits" set each night in Denver.

Performances will include a 46-piece orchestra and a 22-voice choir. In total, 77 musicians are expected to take the stage.

The band's 2020 tour will kick off Feb. 7 in Atlanta and end April 18 in Los Angeles. Stops will include New York, Dallas, Houston, and San Francisco.