The Eagles' concerts at Pepsi Center move to 2021

The Eagles' Colorado tour dates from March 2020 are rescheduled for September 2021. 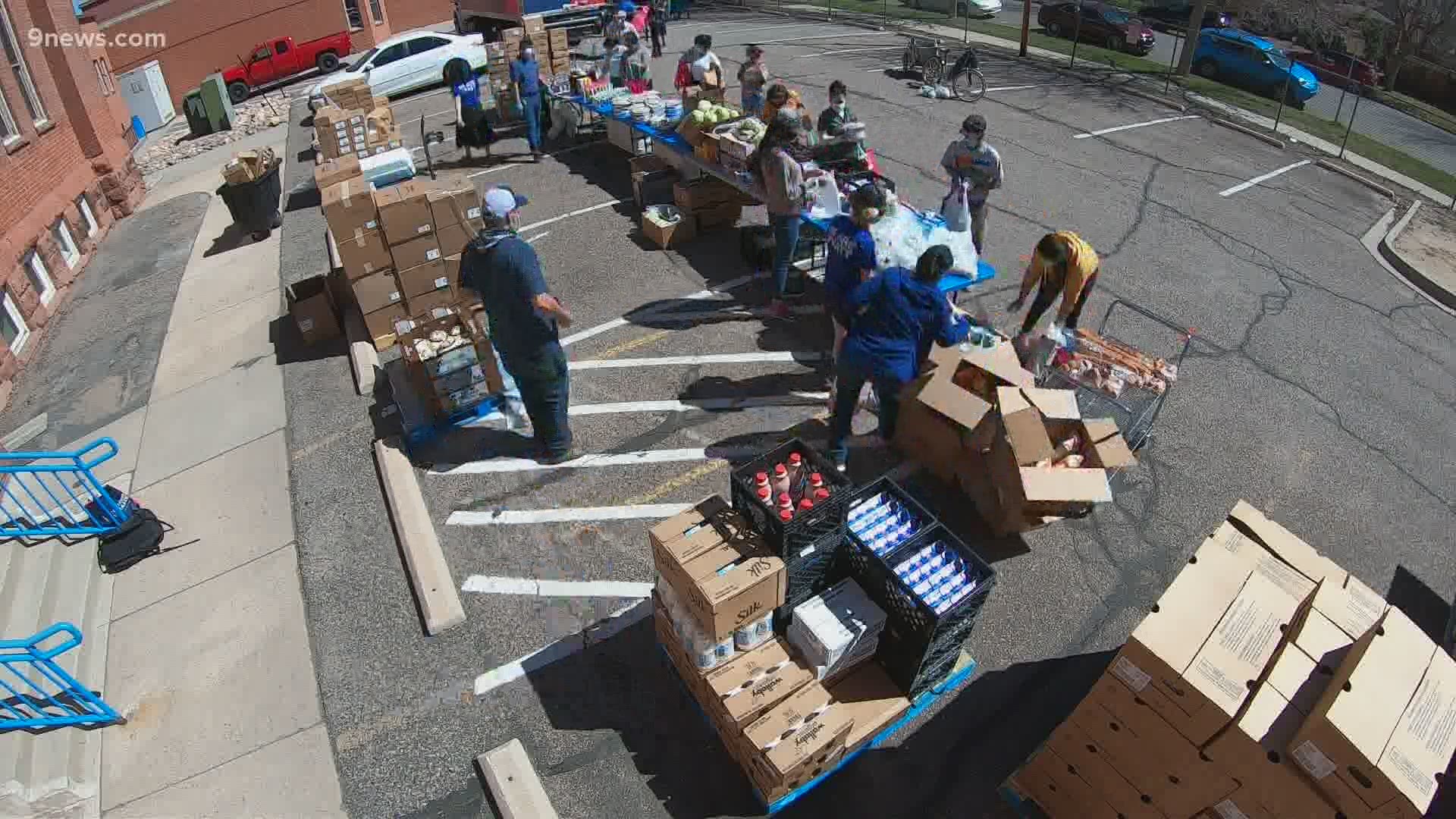 DENVER — Colorado fans of The Eagles will have to wait even longer to see the iconic rock band.

The Hall of Fame band was originally set to visit Pepsi Center on Thursday, March 26, and Saturday, March 28, 2020. Those concerts were later moved to September 2020 when Denver closed its large venues.

ABOVE VIDEO: Boulder nonprofit based around live music finds ways to continue mission of feeding hungry

"This is complicated, so we ask for your patience and understanding. Meanwhile, stay safe," said The Eagles.

On the tour, the band had been playing a “Hotel California” set from the band's 1976 album, followed by a brief intermission before going on to play a "Greatest Hits" set each night.

Performances will include a 46-piece orchestra and a 22-voice choir. In total, 77 musicians perform each night.

KSE says its part-time and hourly employees would still be paid during those 30 days, despite the United States sports league not currently playing games due to coronavirus concerns.

Legends, the food and beverage services provider for Pepsi Center, announced one of its employees tested positive for COVID-19 last week.