The show was added to the Las Vegas band's tour for their new album "Imploding the Mirage," which comes out on May 29. 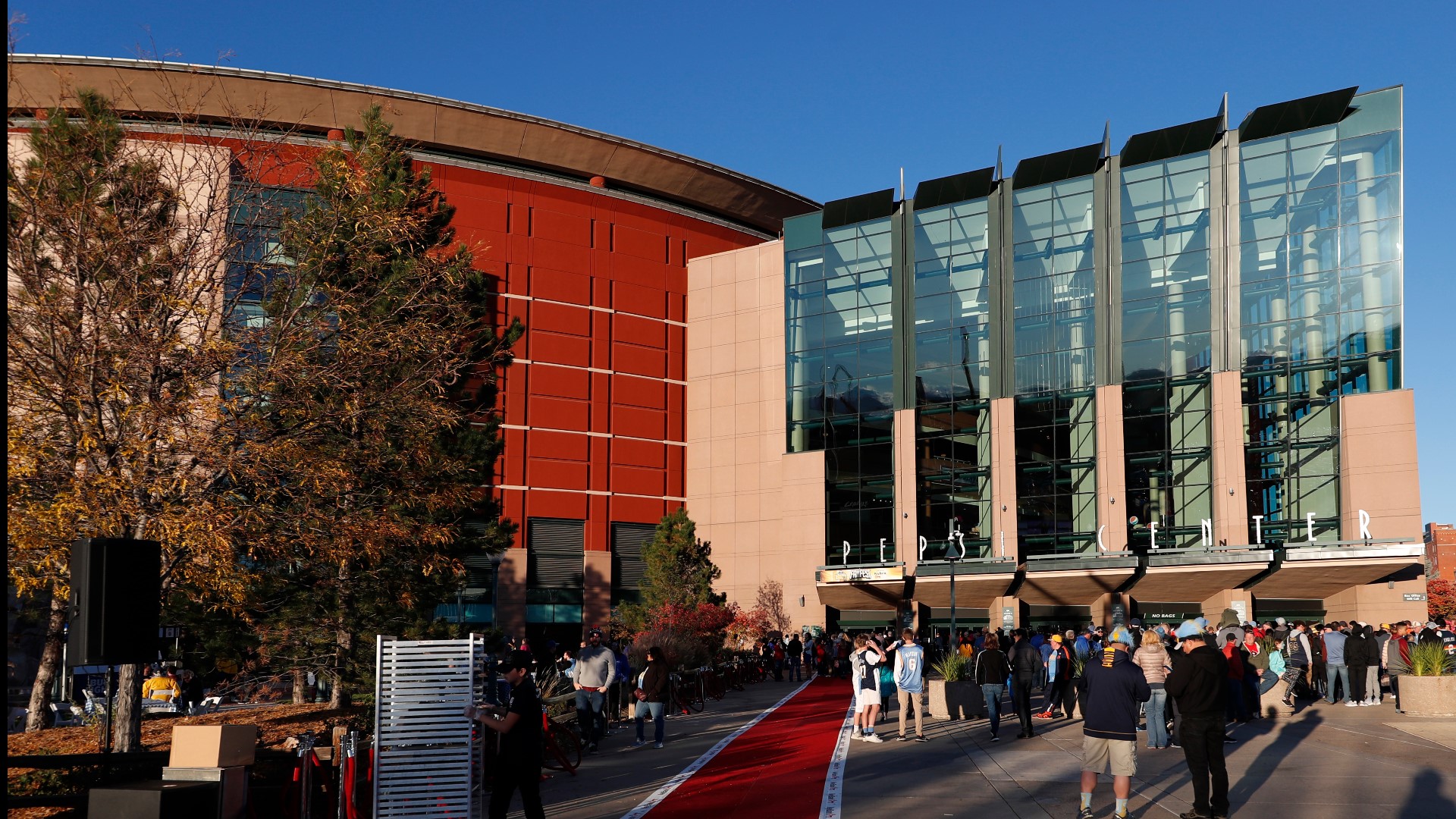 DENVER — The Killers announced they will be coming to Denver in August during the tour for their new album "Imploding the Mirage."

The Pepsi Center concert on Tuesday, Aug. 18 kicks off the second leg of the band's tour, which includes dozens of newly-announced concert dates.

Guitarist Johnny Marr, known for his work with bands including the Smiths and Modest Mouse, will join the band as a special guest.

Credit: The Killers
The Killers' new album "Imploding the Mirage."

"Imploding The Mirage leaves the grit and glitter of Vegas behind for something more expansive and triumphant. (Literally. Flowers moved his family from the parched flats of Vegas, NV to the lush mountains of Utah before beginning work on the record.)," according to a news release.

The album was produced by the band with Shawn Everett and Jonathan Rado of Foxygen and features contributions from artists including Lindsey Buckingham, kd lang, Weyes Blood, Adam Granduciel, Blake Mills and Lucius.

The band just released the first single, "Caution," and their sixth studio album is scheduled to be released on May 29.

Pepsi Center is home to the Denver Nuggets, Colorado Avalanche and Colorado Mammoth. The venue opened in downtown Denver on Oct. 1, 1999.