The Who to perform in Denver on May 2 after postponed Sept. concert 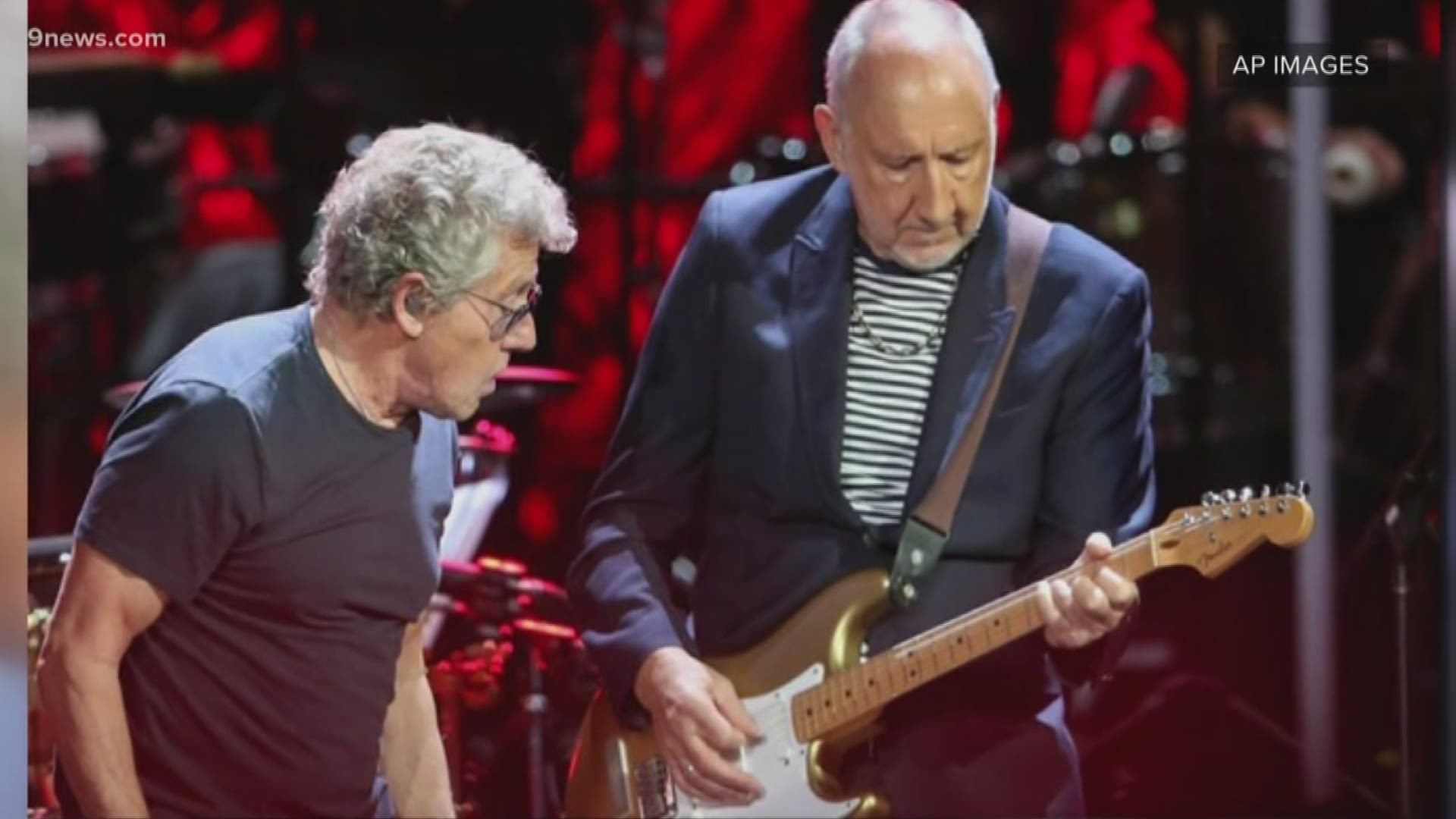 DENVER — The Who announced Friday that they have rescheduled their concert in Denver for May 2 after the legendary rock band had to postpone in September.

Other rescheduled shows include Dallas on April 27 and Houston on April 30.

All tickets for the original dates will be honored.

"Unfortunately due to illness, The Who concerts in Dallas on Friday, Sept. 27 and Denver on Sunday, Sept. 29 must be postponed," reads a statement from the band.

In September, The Who was eight songs into a concert in Houston when singer Roger Daltrey lost his voice, forcing the band to conclude the concert early.

"I think I should quit while I'm ahead," Daltrey told the Houston audience.

"Fans should hold on to their tickets for the Dallas and Denver shows, as well as Wednesday night’s postponed Houston show, as they will be honored at the rescheduled dates. Please stay tuned for further information," reads a statement on TheWho.com.

Ticket information for the Denver concert can be found at PepsiCenter.com.

75-year-old Daltrey and 74-year-old Townsend are the last original members with the band, which formed 55 years ago.

RELATED: 9Things to do in Colorado this weekend: September 27-29