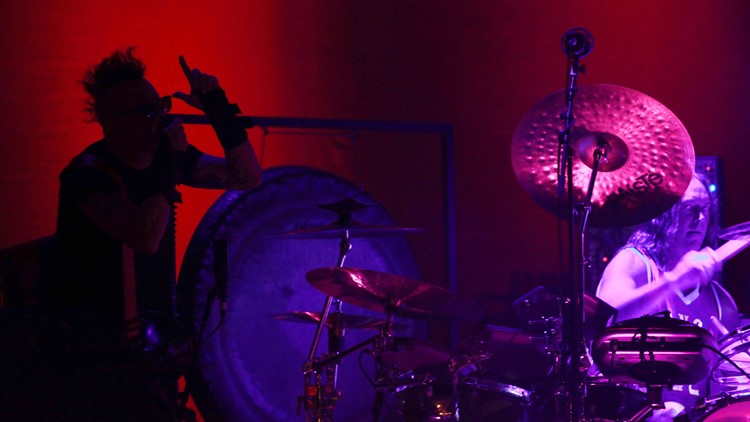 DENVER — Due to overwhelming demand, TOOL has added an additional Colorado concert to their fall tour, according to concert promoter AEG Presents.

The band will perform at Pepsi Center in Denver on Wednesday, Oct. 16, in addition to their previously-announced Tuesday, Oct. 15 show.

The Tuesday concert is officially sold out, according to AEG Presents.