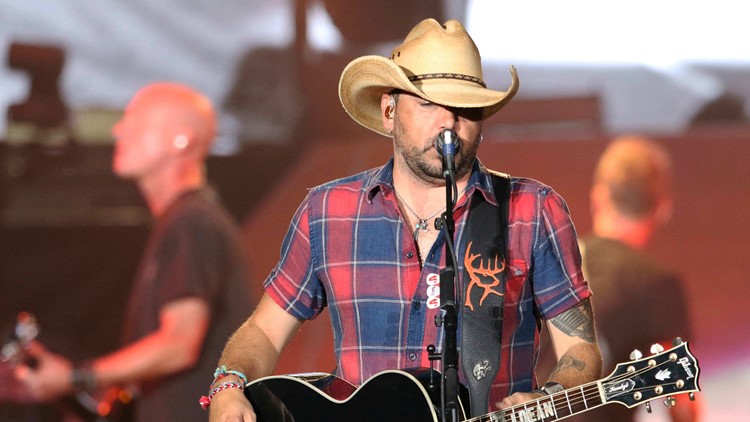 GREENWOOD VILLAGE, Colo. — Fiddler's Green Amphitheatre is one of the best places to catch live music in Colorado each summer.

With a capacity of 18,000, the venue is the largest outdoor amphitheatre in the Denver metro area. Located near I-25 and Orchard in the Denver Tech Center, Fiddler's Green Amphitheatre offers chair-back and lawn seating.

Show announcements have begun trickling in for the 2019 season and we will add to this list as more are announced.

RELATED | Who's coming to Denver Pop Culture Con in 2019?