Kelly Clarkson to put on a free concert in Colorado Springs 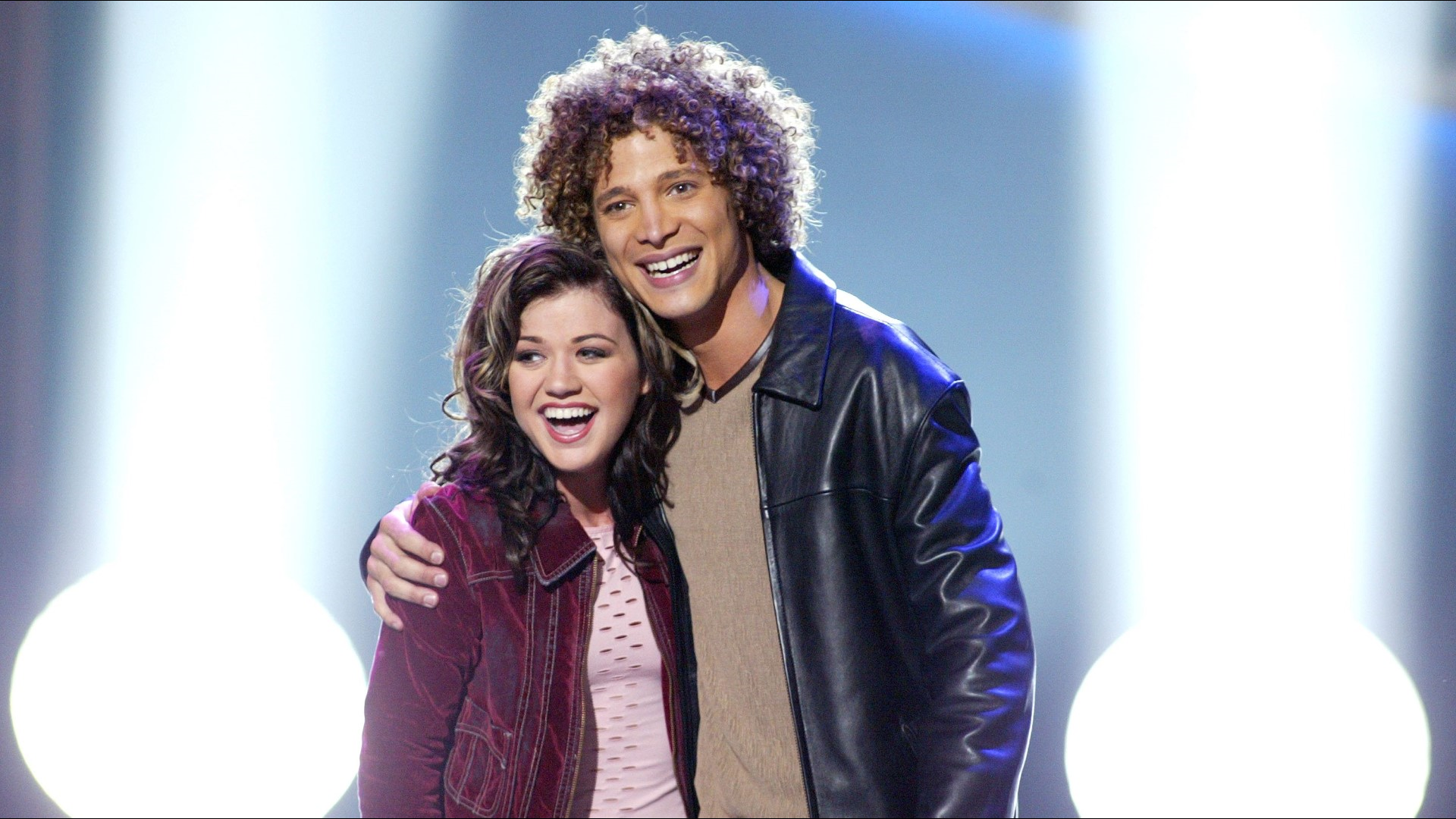 If you've been waiting for A Moment Like This to be announced, we've got some good news for you. Kelly Clarkson, the first winner of American Idol, is playing a free show in Colorado Springs next month.

Clarkson, known for karaoke crowd-pleasers like "Since U Been Gone" and "Miss Independent", will perform at the opening ceremony of the Warrior Games on June 2.

“I’m grateful for the opportunity to perform at the Warrior Games again this year,” Clarkson said via a release. “These athletes are true heroes and their courage, determination and bravery should inspire all of us to never give up in the face of adversity. I wish all of the athletes the best of luck during the Games and beyond.”

The Warrior Games is a multi-sport event for wounded, injured or ill service personnel and veterans organized by the United States Department of Defense. It runs from June 1 through 9 and is free and open to the public and provide an opportunity for everyone to witness true grit and determination, a release from the organization said.

'American Idol' to 'The Voice' - Kelly Clarkson the Icon

The Warrior Games opening will feature all day track and field competitions, a parade of 300 athletes, a torch relay and lighting of the cauldron, Air Force flyovers and guest musical performances in addition to the live concert from Kelly Clarkson.

Doors for the show open at 5:30 p.m. at Falcon Stadium at the Air Force Academy in Colorado Springs.

Free tickets are available staring May 8 at 9 a.m. No other ticket information has been released.

More details can be found here