In late July, the Rocky Mountain Arsenal National Wildlife Refuge closed after some prairie dogs tested positive for the plague. 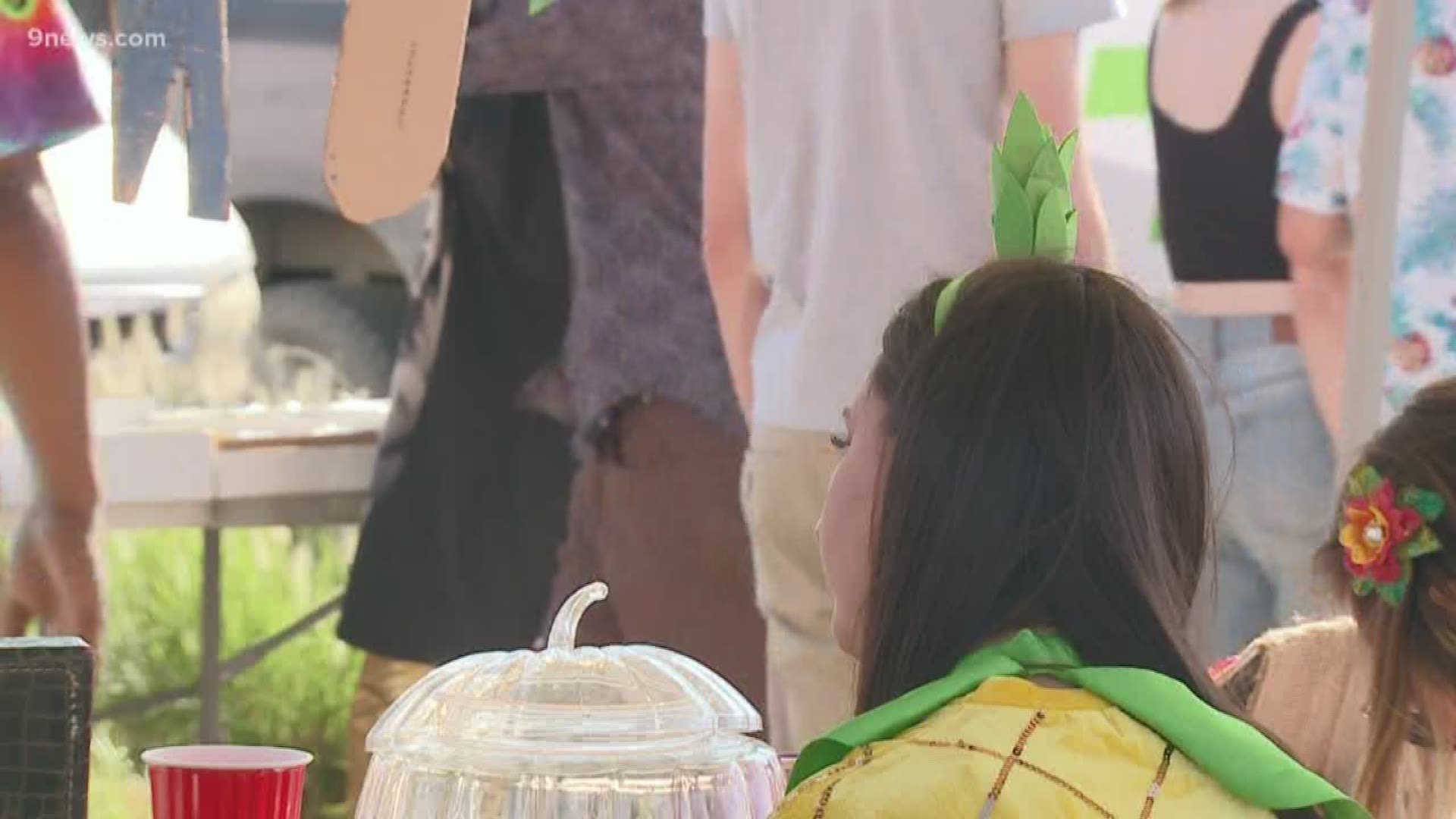 COMMERCE CITY, Colo. — In the afternoon before a Phish concert, the tailgating, the vending, and the music playing has already begun, but at Dick's Sporting Goods Park in Commerce City, 8 years of tradition was interrupted by prairie dogs with the plague.

"The original plan was to camp," said Ashley Brain, who came to Denver from Seattle.

According to the notice from the jam band, Phish, the Tri- County Health Department restricted parking to the paved lots, which also meant the concert goers couldn't camp in their usual spots.

While no prairie dogs with the plague were found on the property of the venue, they were found across the street at the Rocky Mountain Arsenal National Wildlife Refuge.

The plague is carried by fleas that then bite other animals. The CDC says only about seven humans are infected a year. These days, it is rare for humans to die from it.

RELATED: Verify: Prairie dogs, the plague and you

“Surrender to the Flow," said Pete Reed, quoting a Phish song. "There’s nothing we can do about it but we’re making the best of it.

Reed designed a T-Shirt with the song name "Down with Disease," and a logo of a prairie dog.

Across the way near the entrance to the venue, Mona Waruingi advertised her water and beer with a sign on her cooler that reads "Plague Free."

“Part of being a Phish fan is knowing not to take life too seriously," said Waruingi.

Fans who bought camping spots will be fully refunded. The weekend shows continue on Sunday night.