'I just want to have fun with music': Rihanna discusses her new album

It has been four years since Rihanna released an album. She said her new album has already held 'tons of writing camps.' 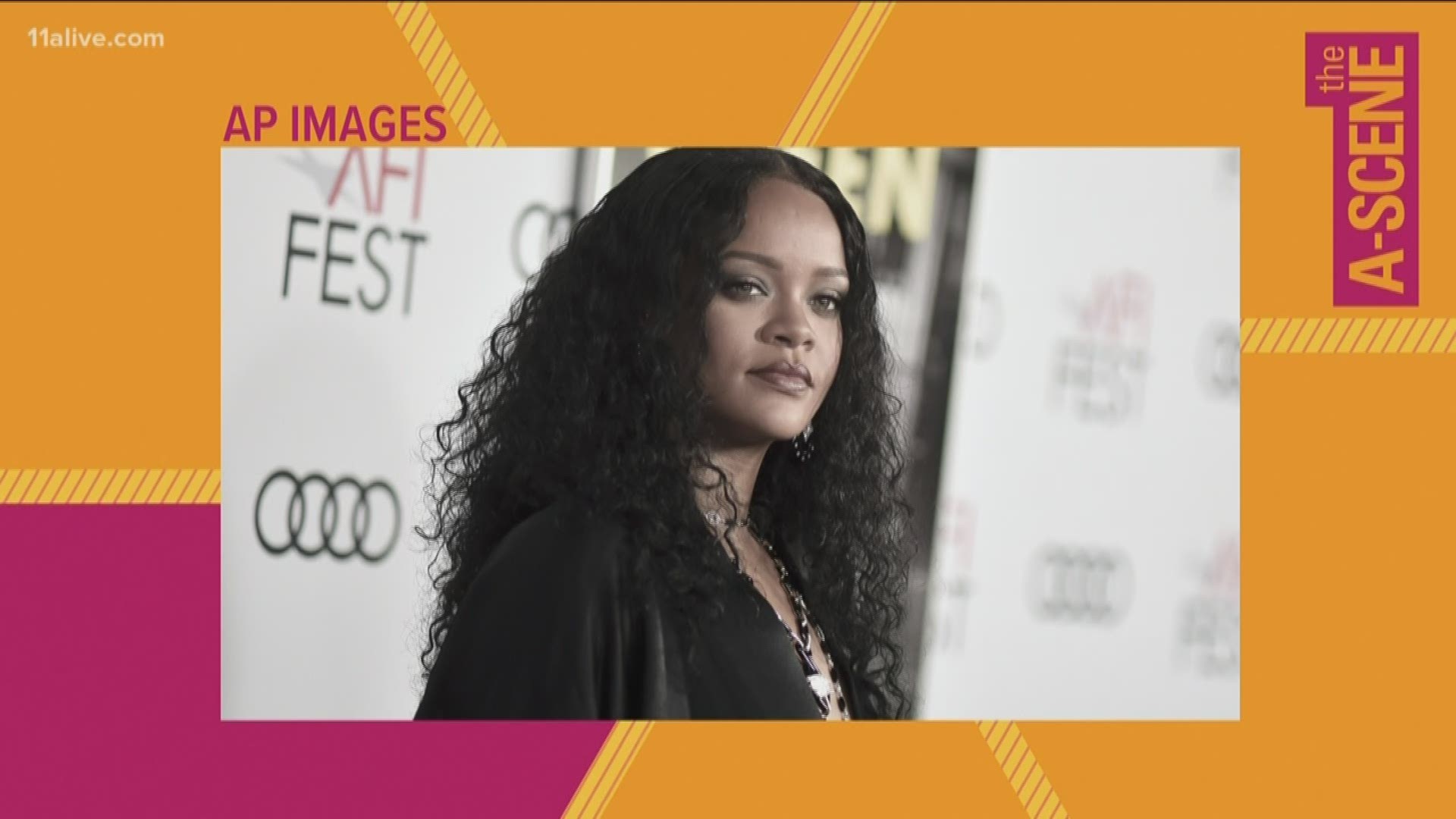 It's been four years since Rihanna released an album but the singer is working hard on recording new music.

The pop star, 32, told The Associated Press for her new album she's already held “tons of writing camps" — where songwriters are put into groups to create original tracks for artists.

“How do I want to reimagine it because it’s been so structured before," Rihanna continued in a recent interview.

The multi-genre artist who has won Grammys in the R&B, dance and rap categories added: “You do pop, you did this genre, you do that, you do radio, but now it’s just like, what makes me happy? I just want to have fun with music. Everything is so heavy. The world that we live in is a lot. It’s overwhelming every single day. And with the music, I’m using that as my outlet."

RELATED: Music industry calls for Black Out Tuesday amid unrest

Rihanna's “ANTI," the singer's eighth album released in 2016, was a critically acclaimed effort, launching multiple hits such as “Work," “Love on the Brain," “Needed Me" and more. Overall, Rihanna's achieved 14 No. 1 hits on the Billboard Hot 100 chart since making her debut in 2005. She's accumulated 31 Top 10 hits on the chart.

Since the release of “ANTI," she's guest appeared on songs like DJ Khaled's “Wild Thoughts," Kendrick Lamar's “Loyalty," N.E.R.D.'s “Lemon" and Future's “Selfish." Her only 2020 release has been “Believe It” with PartyNextDoor.

Rihanna, who has been uber-busy with her successful makeup and fashion lines, says the pandemic has challenged things musically speaking, but she plans to press on.

“I want to go on tour but I can’t, so I’m stuck with music that I love, and now I’m trying to figure out how I can even create visuals to that," she said. “That’s a challenge as well. But I love challenges so, you know, I’m gonna get it done.”