Although they won the fan ballot with more than 1 million votes, Dave Matthews Band was not among the 2020 inductees. Here's what they have to say about it. 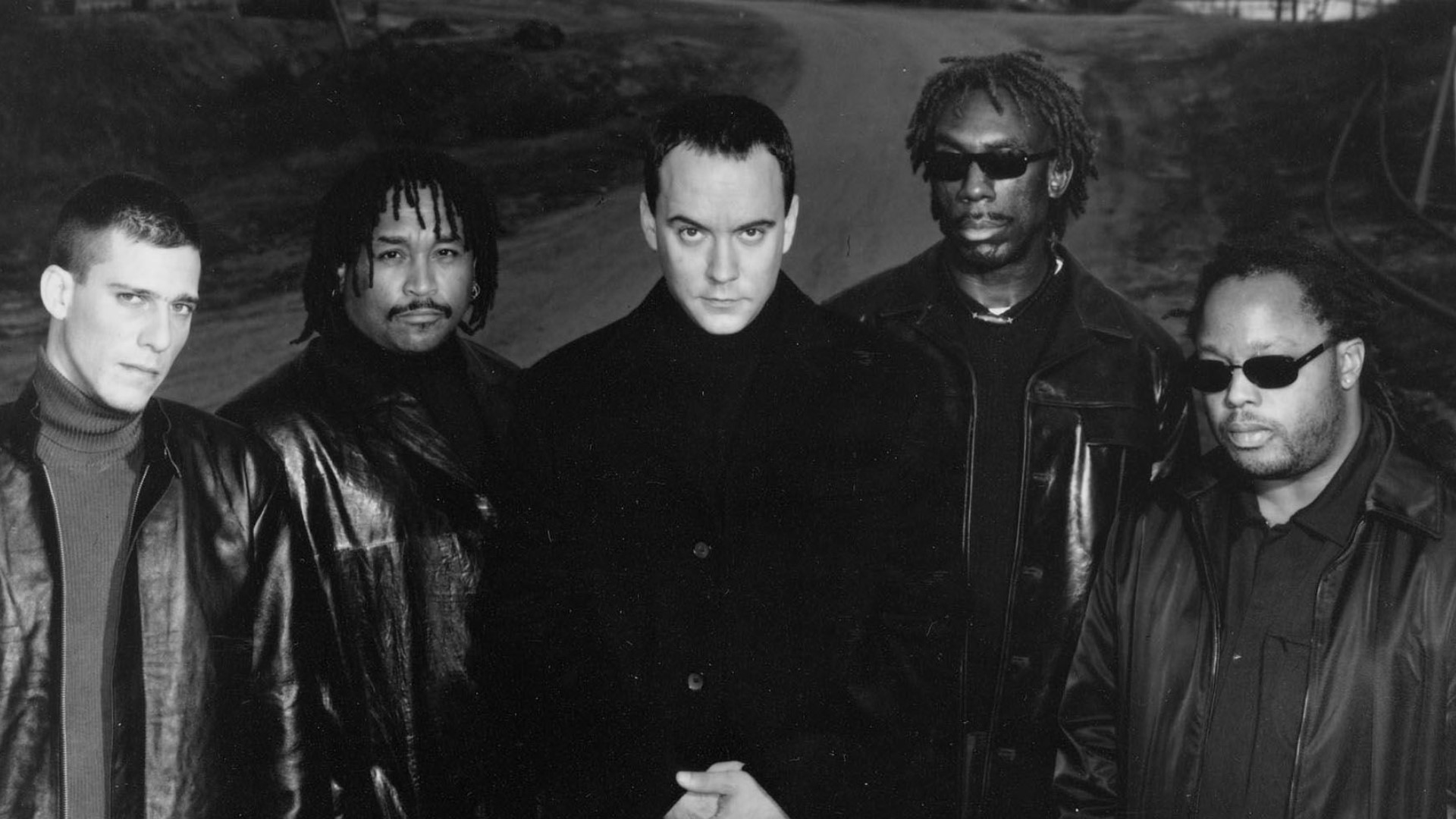 CLEVELAND — It was a big surprise for many music fans.

When the 2020 Rock and Roll Hall of Fame inductees were announced Wednesday morning, Dave Matthews Band was not included -- even after winning the fan ballot by a sizable margin with more than 1 million votes.

The band posted their reaction on Twitter just a few hours after the inductees were revealed.

"Congratulations to our fellow nominees that will be inducted into the @rockhall in 2020," the band wrote. "We want to express gratitude for all of our amazing fans and their support. We reached over a million fan votes! Thank you!"

Mandy Smith, the Director of Education at the Rock Hall, said she wasn't surprised by the induction outcome because so many performers were first-time nominees.

"Clearly, Dave Matthews Band fans came out and really supported the band," Smith said. "That just shows you how the fan vote doesn’t always match up with what the rest of the voters are doing.”

Pat Benatar, who finished the fan ballot in second place, was also not among the 2020 inductees. She has not posted any reaction as of 10:30 a.m. Wednesday.

“I love Pat Benatar, and I think that all of the nominees still have their day," Smith said. "This isn’t the only year that they’re going to be eligible. I’m hopeful that a lot of these bands will get in some time in the future, too. It is a little cheesy to say, but it is an honor just to be nominated. I remember The Zombies, it took them a while to actually get in. They had several nominations, and they were actually so proud of being a nominee before an inductee that they used to have their announcer announce them as ‘Rock and Roll Hall of Fame nominees, The Zombies.’ So it was great when they got in, too, because it kind of showed that you can be nominated a lot of times and get in.”

RELATED: Who's inducted the Rock and Roll Hall of Fame? See the full list