Get ready to rock, Cleveland! 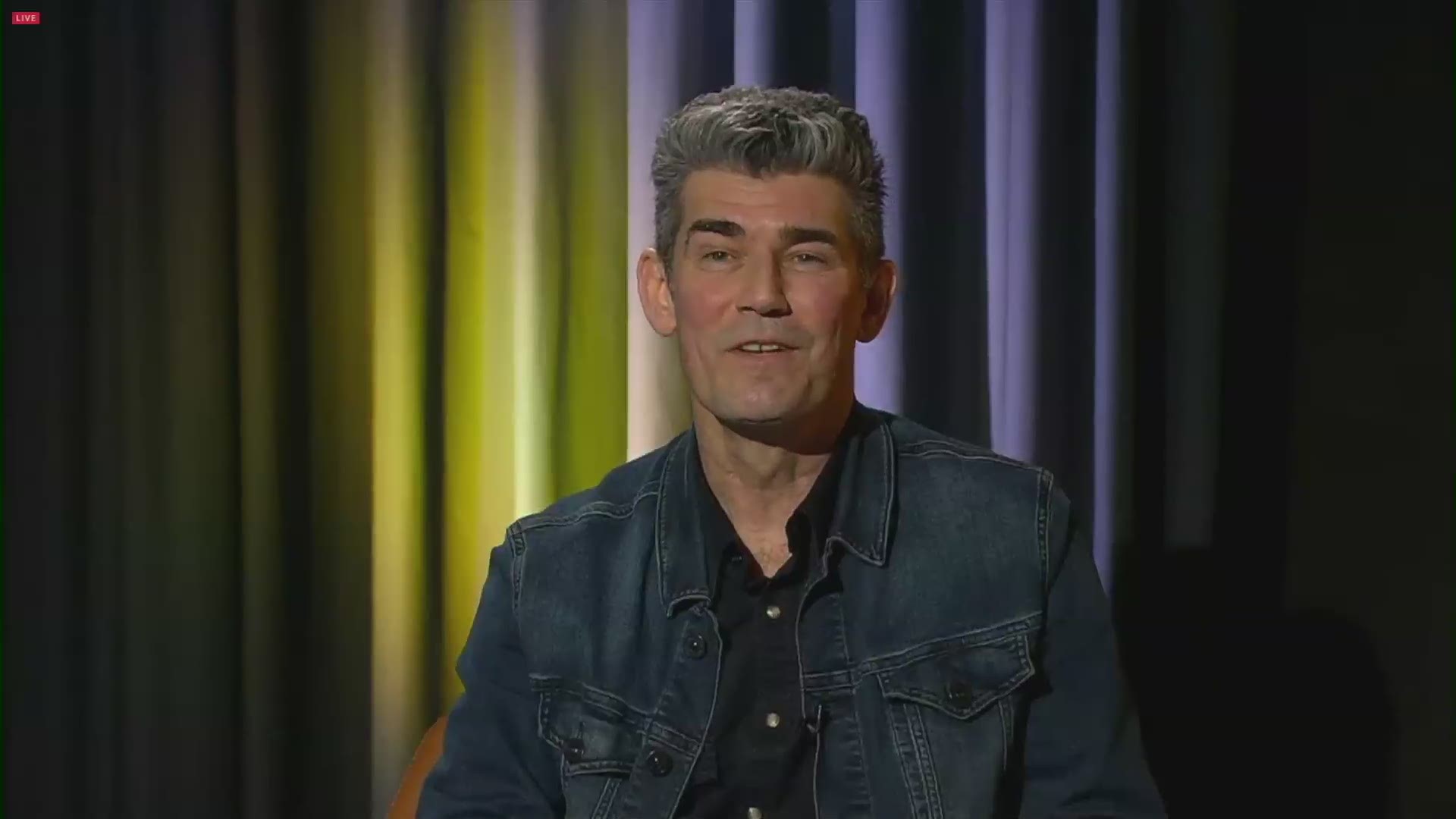 CLEVELAND — Rock ‘n’ roll’s biggest night is making its return to Cleveland -- and the celebration is moving to a new venue this year. The Rock and Roll Hall of Fame announced Tuesday morning that the 2021 induction ceremony will take place at Rocket Mortgage FieldHouse on Saturday, Oct. 30. Capacity will be announced prior to the ticket on-sale date, which is expected to come in July. Currently, Rocket Mortgage FieldHouse is limited to 25 percent capacity due to COVID-19 concerns, but officials say that may change in the months ahead.

“We’re just thrilled to have something like this to look forward to and to galvanize our community around,” says Rock and Roll Hall of Fame CEO, Greg Harris.

“Given the state of affairs, it was really appealing to look at a bigger place that could handle far more health and safety protocols,” says Harris. “We want to be able to meet fan demand.”

Cleveland was originally slated to host the 2020 induction ceremony at Public Auditorium, but the in-person event was delayed and then canceled due to ongoing COVID-19 concerns. The Rock Hall opted for an HBO special honoring the 2020 inductees instead of the traditional ceremony.

Len Komoroski, the CEO of the Cavaliers and Rocket Mortgage Fieldhouse, says, “The hope and expectation of many is that by that time, that latter part of the year, that we will have the ability to engage with events more on a level that we’re used to in the past. But, we’re prepared no matter what.”

Last month, the Rock and Roll Hall of Fame revealed the 16 nominees who are eligible for induction with the class of 2021. The list, which you can see below, includes seven first-time nominees:

The Rock and Roll Hall of Fame is currently holding its annual fan vote, giving the general public an opportunity to help decide which of the 16 nominees have a better chance at induction. The leaderboard currently shows the top five as follows (as of 6:15 a.m. on March 2):

To give you some context on the voting changes, here's where the fan ballot's top five ranked as of 11 a.m. on Feb. 24:

Want to weigh in? You can cast a ballot once a day now through April 30 HERE. The list of inductees will be revealed in May.

RELATED: Fan ballot: How you can vote for 2021's Rock and Roll Hall of Fame inductees