TOKYO, Japan — U2 is taking over the airwaves as U2X RADIO will launch on SiriusXM and Pandora in 2020.

The band announced the news during their Joshua Tree tour in Tokyo last night.

"Generally when I open my mouth people prefer if I'm singing, but on U2X RADIO, maybe they'll forgive me the odd interruption,” frontman Bono said.

"So I get to sit around having a laugh with my musician friends and playing our favorite music,” The Edge said. “As I always say, I have the best job in the world!"

U2, which has released 14 studio albums, was inducted into the Rock and Roll Hall of Fame in 2005.

RELATED: Fan vote: Help pick who gets inducted into the Rock and Roll Hall of Fame in 2020

The band has sold more than 170 million records worldwide and has won 22 Grammy awards, more than any other band or group, according to a press release from SiriusXM.

“Their most recent album 'Songs Of Experience' (2017) debuted at #1 on the Billboard 200, setting the recently declared ‘Artist Of The Decade’ (Pollstar Magazine) apart as the only band in history to have topped the chart in four successive decades, including eight albums that reached number one in the U.S.” SiriusXM said. 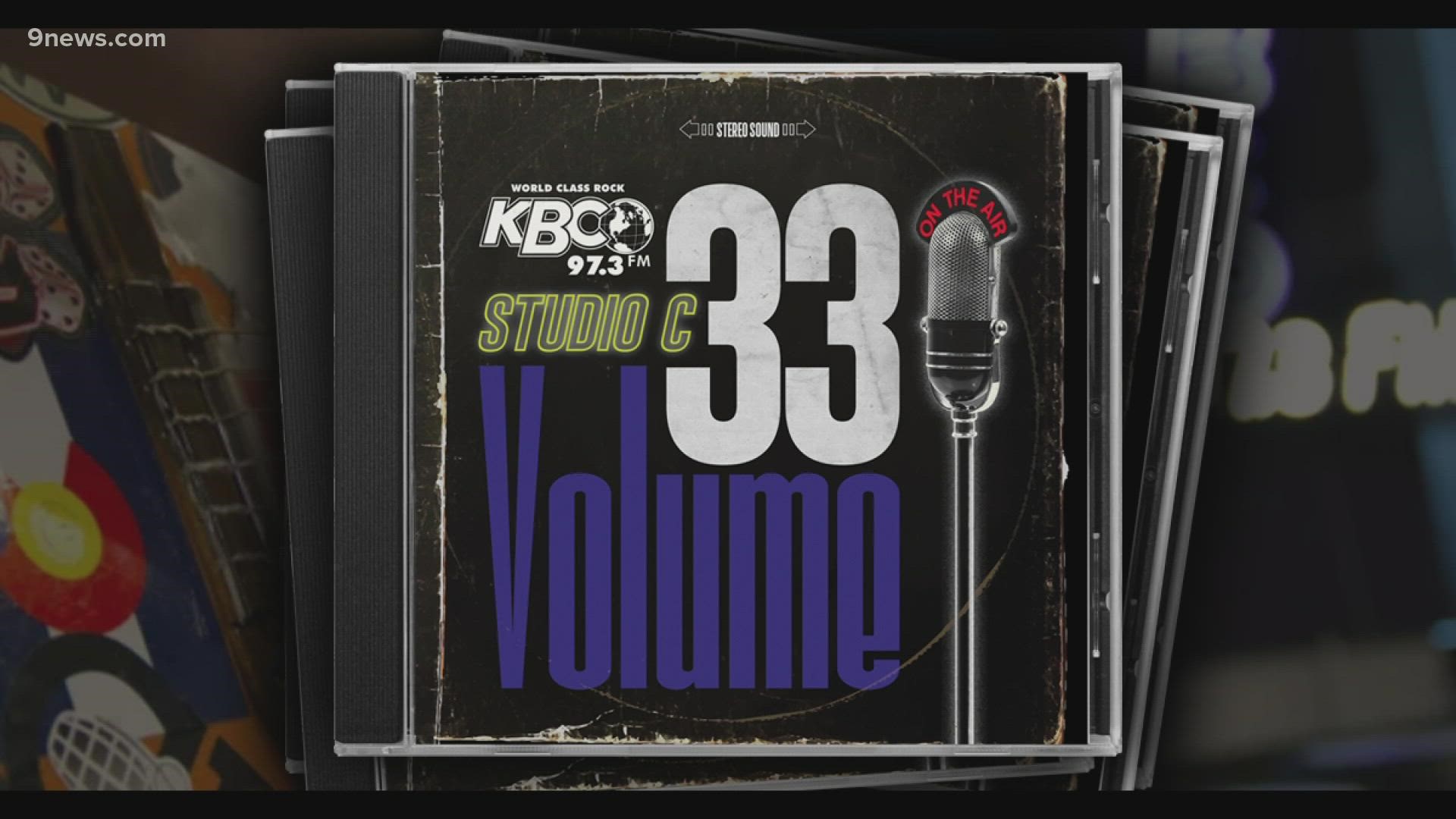