Sheet of Pokémon cards sells for over $230,000 from York auction house 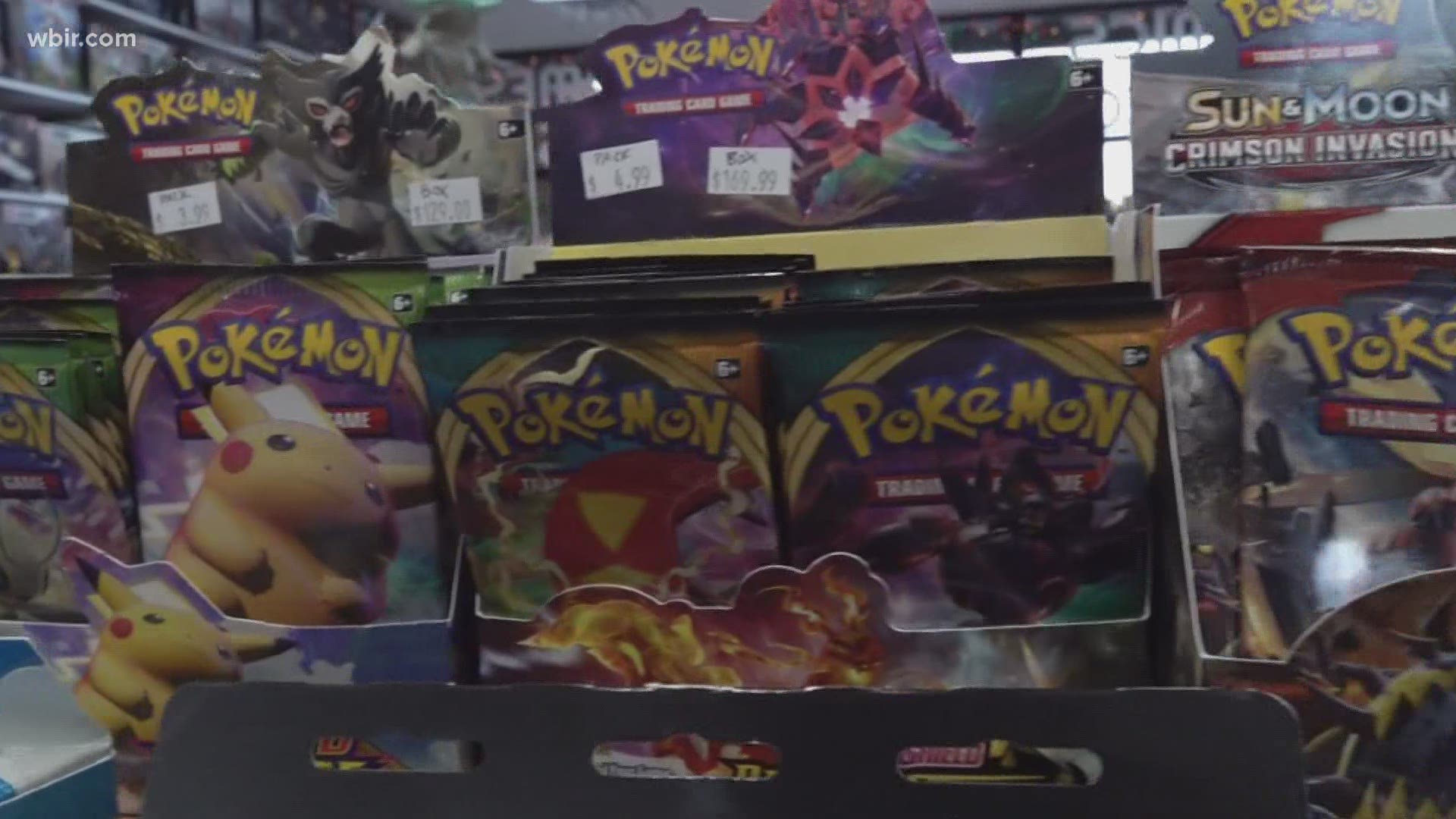 Pokémon trading cards have seen a resurgence in popularity in recent years, as fans have begun buying and selling the cards in attempts to make money from fluctuating prices.

The listing describes the sheet as a "1999 Pokémon shadowless holographic uncut proof sheet, with 99 cards, including 7 Charizard cards".

According to the auction house, the value of the listing comes from it's age, as well as the selection of cards that are part of the sheet.

All 15 of the visually unique "holographic" cards are offered in this issue on the sheet, including seven of the even more desirable "Charizard" cards.

The lack of shadows around the pictures, which was added in later runs, is described as particularly rare.

The sale set a record for the "earliest uncut proof sheet to come to auction," according to Hake's.