Nathaniel Rateliff will make his debut as musical guest on Feb. 13. 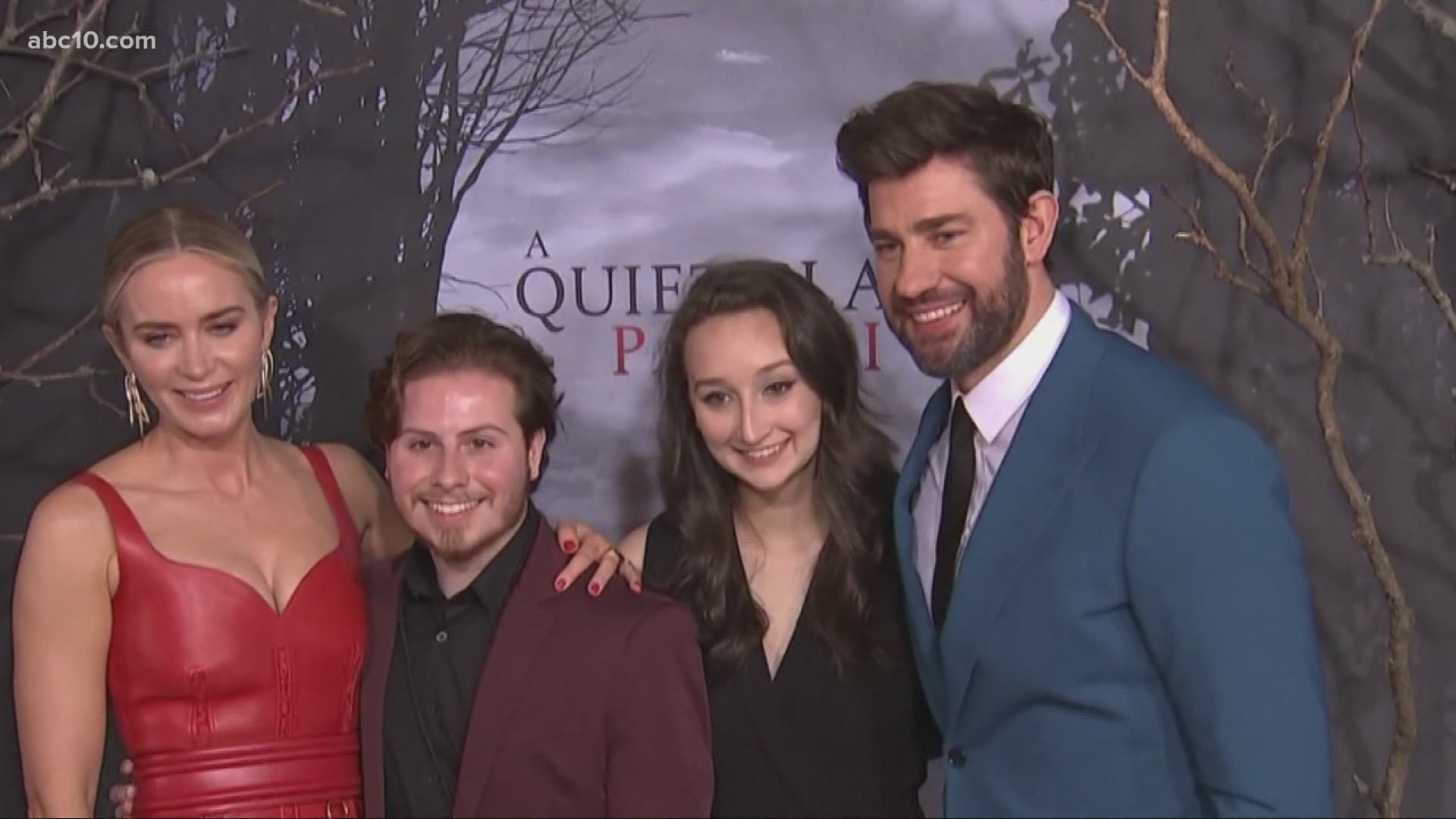 Oscar winner Regina King, director of the new film “One Night in Miami,” will host from Studio 8H for the first time on Saturday, Feb. 13. Nathaniel Rateliff will make his debut as musical guest that night.

Every season of “SNL” is now streaming on Peacock.

RELATED: Grammys 2021 ceremony postponed because of worries over COVID-19