Sorry, Justin Bieber won't be performing at Sports Authority Field after all

Do you 'Beliebe' in life after love? 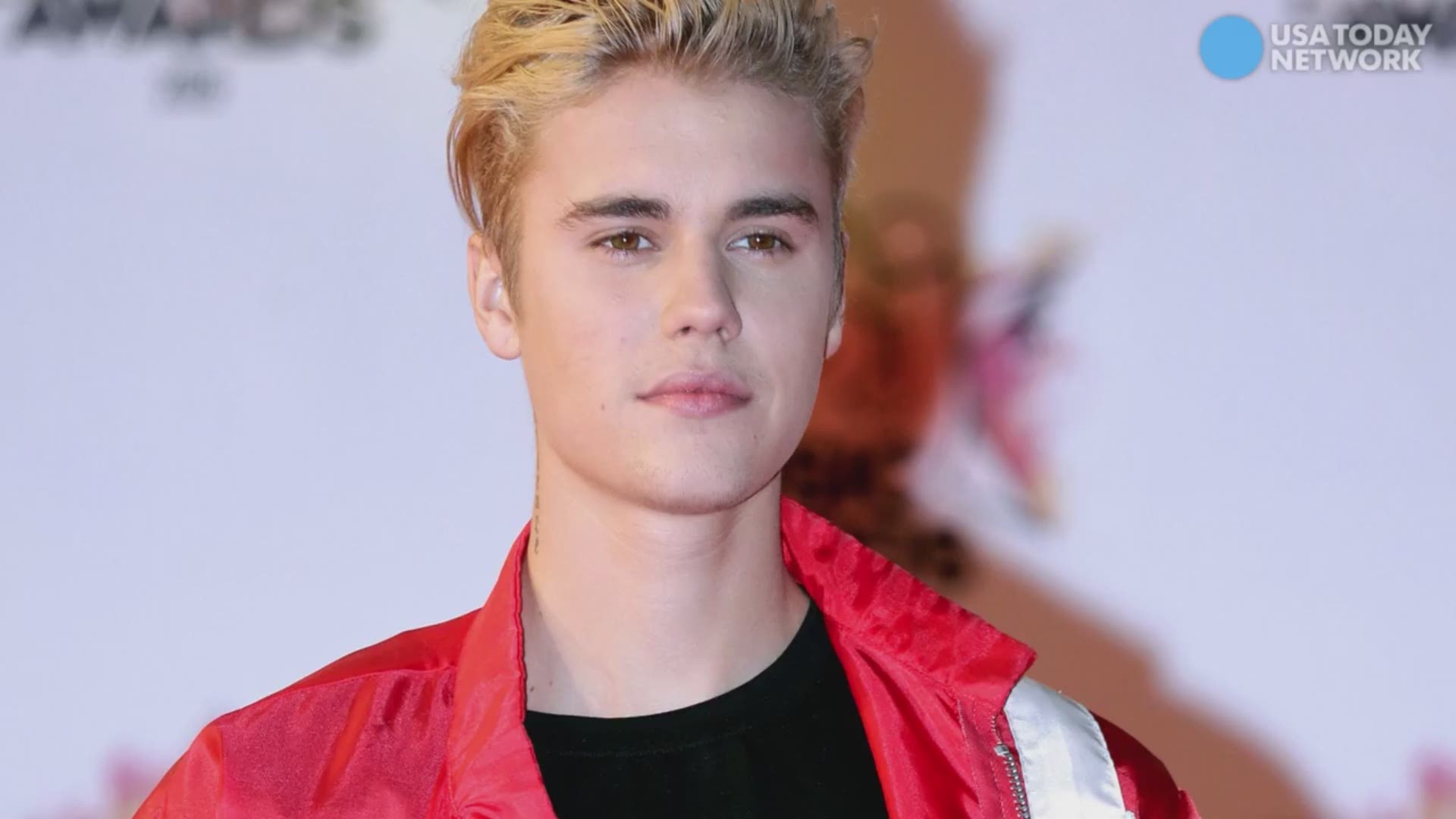 Justin Bieber announced on his website Monday that he has canceled the remainder of his Purpose World Tour – and this includes his highly-anticipated stop at the soon-to-be-renamed Sports Authority Field at Mile High.

Bieber didn’t say why he was canceling the rest of the tour. Instead, he merely posted a cryptic message on his website that read:

Due to unforeseen circumstances, Justin Bieber will cancel the remainder of the Purpose World Tour concerts. Justin loves his fans and hates to disappoint them. He thanks his fans for the incredible experience of the Purpose World Tour over last 18 months. He is grateful and honored to have shared that experience with his cast and crew for over 150 successful shows across 6 continents during this run. However, after careful consideration he has decided he will not be performing any further dates. Tickets will be refunded at point of purchase.

The tour was supposed to finish in September and October, but alas, will end now instead.

RELATED: How to get a refund in the wake of the Bieber tour cancellation

The Curtis Hotel in Denver had been offering a Justin Bieber-themed special that happened to include a nacho bar. Thanks to this news, Beliebers will now be eating those nachos in sadness instead of the glee that comes with seeing your hero sing "Despacito" in the flesh.

The latest Bieber news comes on the heels of the revelation that he was banned from performing in China.

9NEWS reached out to Justin Bieber for comment. The email address we could find did not go through.

Reached out to @justinbieber fan email about his tour cancellation and got this back... no more memberships@bieberfever.com I guess 😪 pic.twitter.com/OReM5UUK7b

1 / 35
LOS ANGELES, CA - NOVEMBER 13: (EDITORS NOTE: This image has been converted to black and white.) Singer/songwriter Justin Bieber performs onstage during An Evening With Justin Bieber at Staples Center on November 13, 2015 in Los Angeles, California. (Photo by Jason Merritt/Getty Images for Universal Music)