Sports betting launched in Colorado on May 1, allowing fans to bet legally without leaving the state, or their own homes. 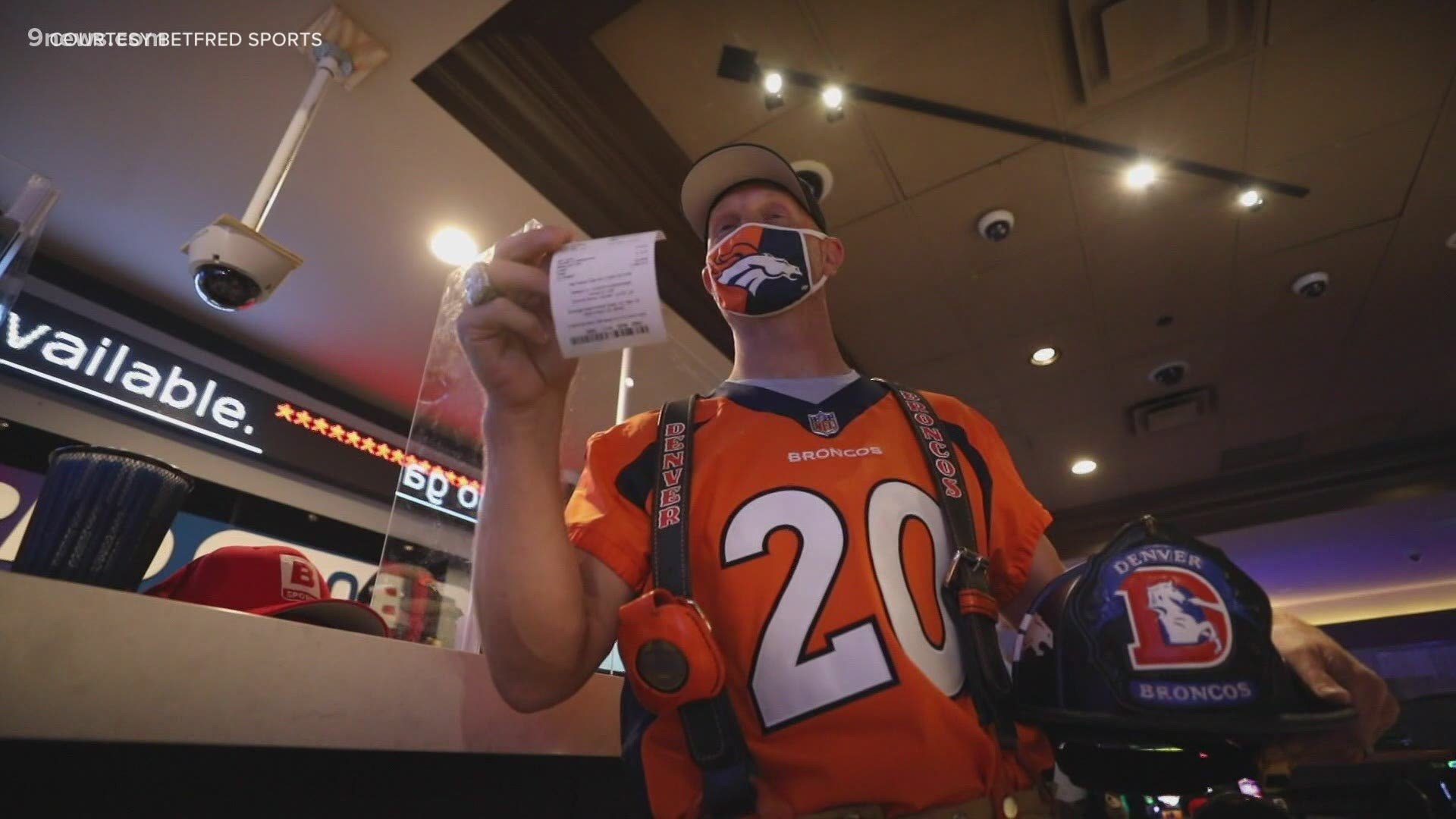 DENVER — "It’s a fun way, and a new way to experience the Broncos and watching sports," says Ian St. Clair of PlayColorado.com.

If you watched Monday night’s game between the Broncos and Titans you were bombarded by them.

And I’m not talking about Steven Gostkowski field goal misses, but sports betting platforms peddling their services. It's a sign of the times according to St. Clair.

"This is a market that wants to bet on sports. It’s a form of entertainment. It will allow you to get more invested even more in what ever game or team you bet on," said St Clair

Sports betting launched in Colorado on May 1st, allowing fans to bet legally without leaving the state, or their own homes.

"You can do that from the comfort of your couch, while watching the game," St. Clair explained.

Where you wager is important.

"When you do that the tax then goes back to the state. And 10 percent of that will go to water conservation," added St. Clair.

Are the Broncos a good bet?

"I still say yes," St Clair said confidently.  "The over/under for must sports books is 7 ½ wins. I still think they’re going to top that even without Von Miller because I don’t think its going to be as catastrophic for the Broncos. I think they have the pieces in place to overcome it."

That’s what Broncos fans are betting on.