Hoda Kotb will sit down with President Bush for his first live television interview in 3 years. 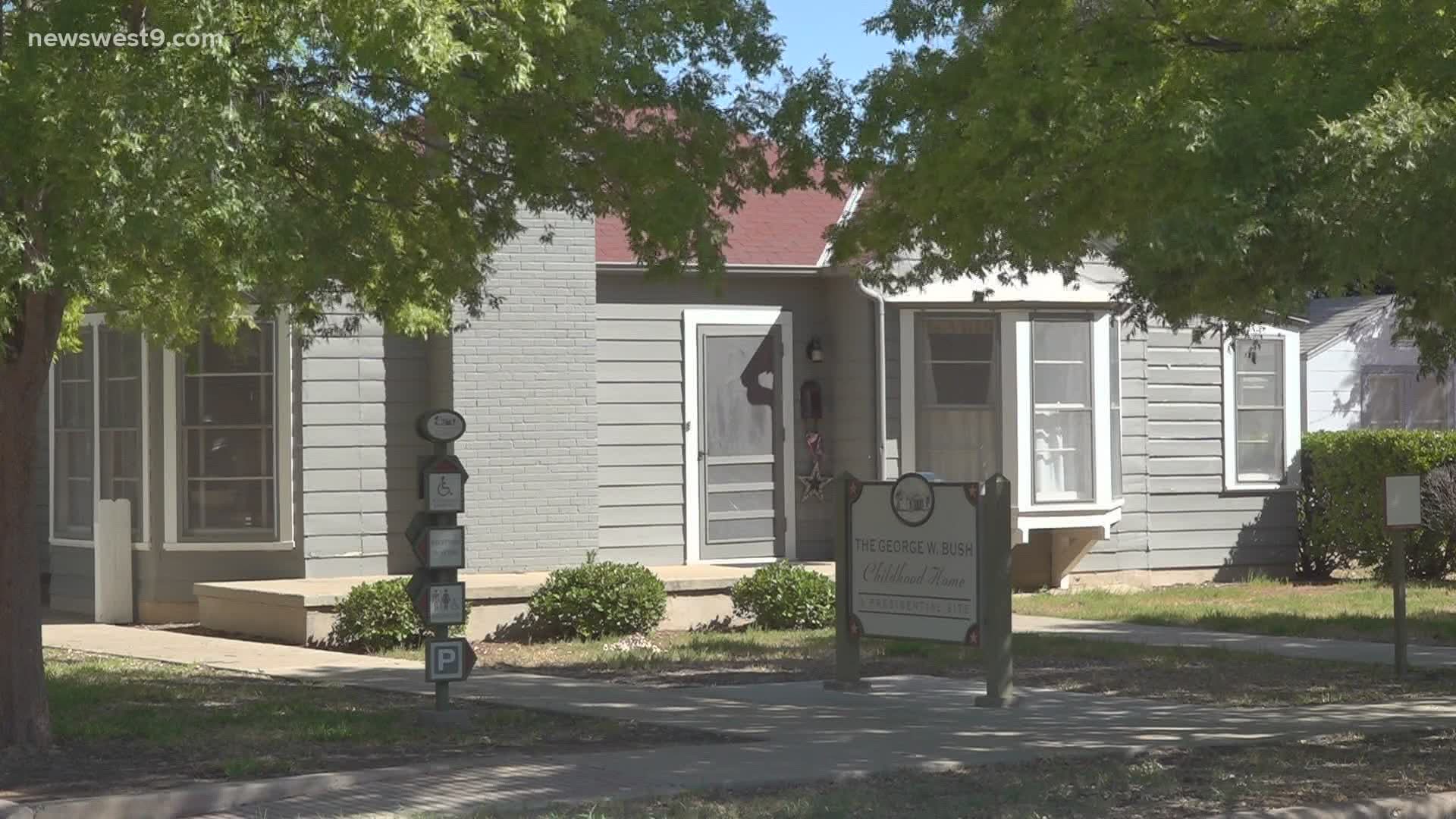 President Bush will sit down with Hoda Kotb to discuss his new book, "Out of Many, One: Portraits of America’s Immigrants," which shares stories of U.S immigrants and includes portraits painted by Bush, according to NBC.

The interview will also mark the first live event for the "Today" show on the 30 Rock Plaza since the outdoor space was shut down due to the COVID-19 pandemic. NBC said "Today" will broadcast live on Rockefeller Plaza in compliance with all CDC and New York State guidelines and COVID safety precautions.

Following the interview, "Today" will host an official U.S. naturalization ceremony in partnership with U.S. Citizenship and Immigration Services. NBC said the ceremony will feature 30 new citizens, many of whom are medical personnel or other frontline workers who have supported their communities during the pandemic.

On Tuesday, coverage will continue throughout The 3rd Hour of Today and President Bush will join "Today" with Hoda & Jenna.

Coming up next week on TODAY: Former President George W. Bush joins us for his first live television interview in three years. pic.twitter.com/DIg9YcyH8c