'Since my audition, my health has taken a turn for the worse and the fight with cancer is demanding all of my energy and attention.' 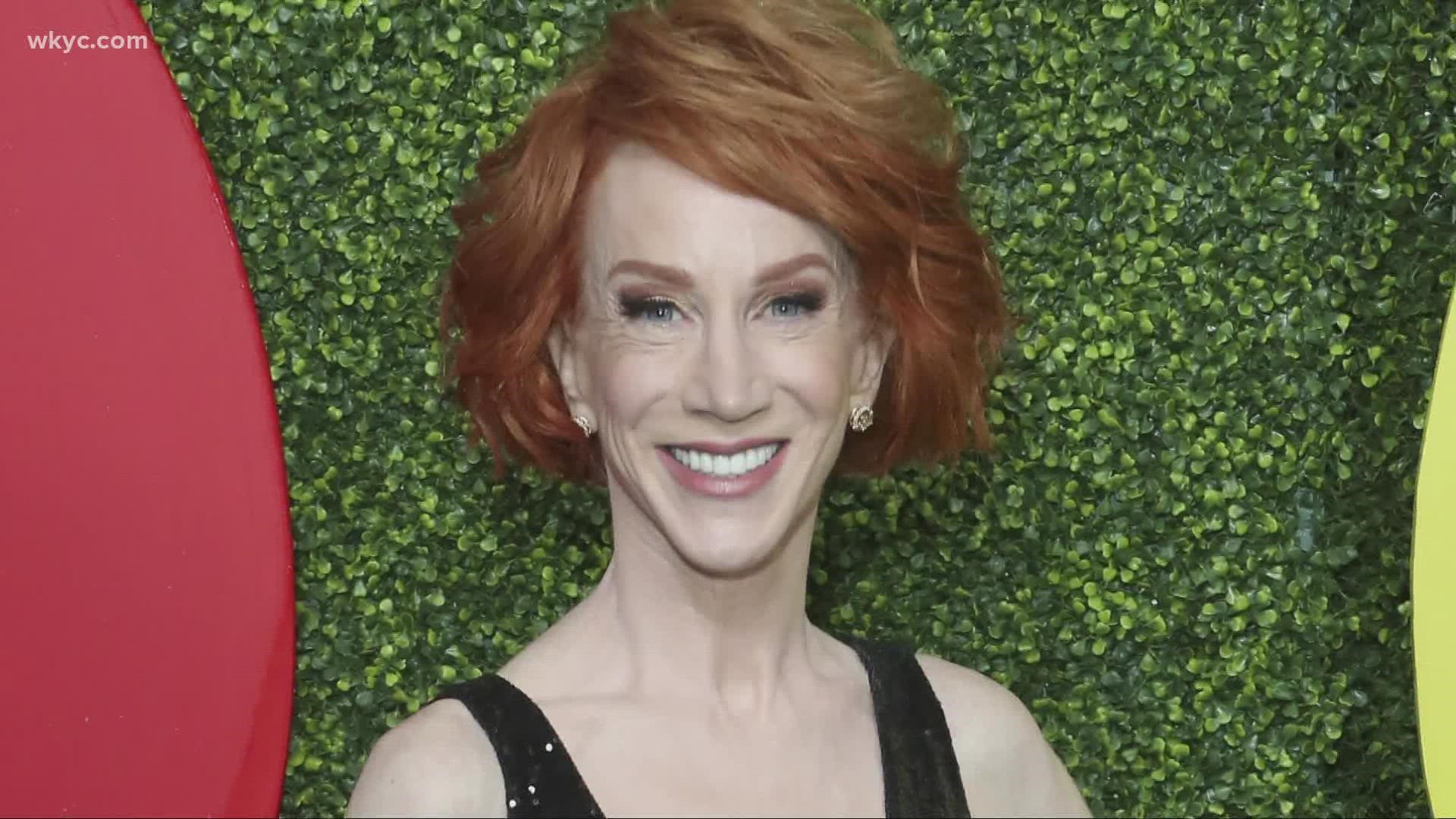 ZANESVILLE, Ohio — The woman who captured America’s heart with her powerful audition on America’s Got Talent has left the competition.

“Since my audition, my health has taken a turn for the worse and the fight with cancer is demanding all of my energy and attention,” she wrote. "I am so sad to announce that I won’t be able to continue forward on this season of AGT. Life doesn’t always give breaks to those that deserve it—but we knew that already.”

Nightbirde, who is a native from Zanesville, Ohio, added that she’ll be better soon.

“I’m planning my future, not my legacy. Pretty beat up, but I’ve still got dreams.”

"Our hearts and prayers go out to her and her family," he wrote.

Our hearts and prayers go out to her and her family https://t.co/FQtnYis9WM

Nightbirde earned a Golden Buzzer from Simon Cowell in an episode that aired several weeks ago after singing an original song titled It’s OK, which she said tells the story of her life for the last year while facing cancer.

“Last time they checked, I had some cancer in my lungs, my spine and my liver,” she said at the audition.

But she refused to let the illness define her.

“It’s important that everyone knows I’m so much more than the bad things that happen to me,” she said.

Her performance ultimately brought all four judges to their feet with Cowell saying her voice is “absolutely stunning.”

SUBSCRIBE: Get the day's top headlines sent to your inbox each weekday morning with the free 3News to GO! newsletter

Her audition has been viewed nearly 30 million times since it was uploaded to YouTube on June 8. You can watch it below: