What if after everything, the presidential election comes down to the opinion of a guy named Mike, from Denver? 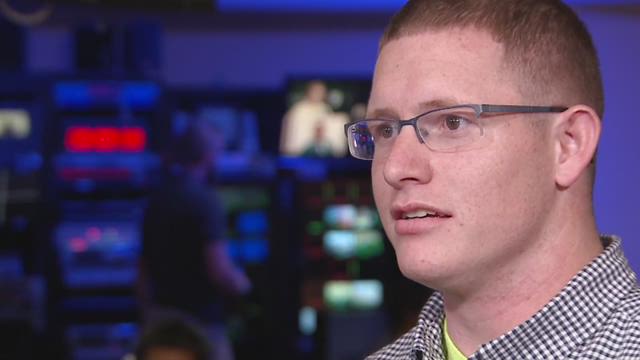 Billions were spent in political ads.

But, hold on everybody. What if after all that, the presidential election comes down to the opinion of a guy named Mike, from Denver?

Michael Baca is a graduate student at Northern Arizona University. He’s a registered Democrat who supported Bernie Sanders. And he’s a member of the Electoral College, who’s trying to convince the other electors not to vote for Donald Trump.

“There’s a chance that by coming together, we can avoid a Donald Trump presidency,” he says. “But it’s going to take a unification of Americans, I believe.”

Baca calls himself a Hamilton Elector, and he says a half-dozen other electors from across the country are on board with his plan. In Baca's ideal scenario, the Electoral College would agree to rally around a moderate Republican, and then vote for that person. While that goes against Baca’s personal affiliation, it would mean keeping the president-elect out of office.

“I'm a former U.S. Marine and the core values are honor, courage, commitment. I don't believe Donald Trump has that.”

Trump needs 270 votes from the Electoral College to win, and currently 290 are in his name. If he doesn’t secure 270 votes, the House of Representatives would choose a president. It’s not a federal law, but Colorado’s nine electors have pledged, and are legally obligated by state law to vote for Hillary Clinton. Legal scholars have openly questioned whether such state laws prohibiting so-called faithless electors are constitutional, but the current rules don't seem to dissuade Baca.

“I did violate my word. The votes have not been casted left. We have 34 days. And we'll see how the election turns out. But I don't think that the majority of the American public would mind if we avoided a Donald Trump presidency.”

Washington D.C. and 48 other states are on winner-take-all systems. In some of them, a faithless elector would be fined instead. In others, the elector is disqualified.

Baca kind of just walked into the Electoral College thing. “I happened to just sign the paperwork, and they asked me to run, so I ran,” he says.

But to him, this is about making a point that perhaps the Electoral College shouldn’t die before the next presidential election.

“I would love it. I would love that 538 people do not have the power to do this,” he says. “I don't feel that I, Michael Baca, just a guy who is a graduate student, should have this power.”

“With all due respect I can't tell myself whether this brilliant or disgraceful?”

“Me, too,” Baca responded said.

Electors cast their votes on Dec. 19. 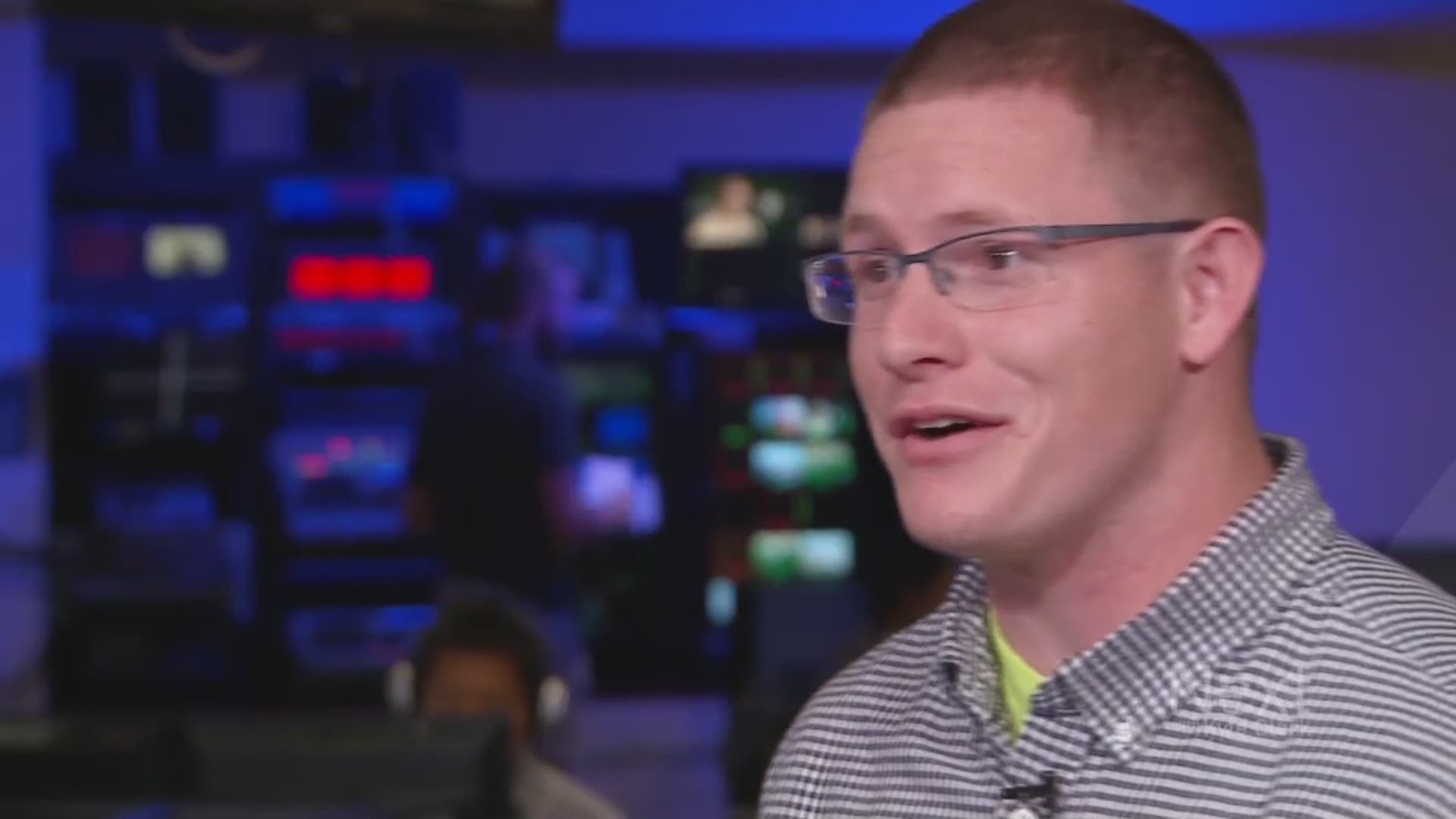 Clarification: A video that ran on 9NEWS included misinformation. Baca is required under Colorado law to cast his vote for Clinton, who received the most votes in Colorado.