What's that smell in the DIA bathroom?

People on Reddit are freaking out about the air fresheners used at Denver International Airport. 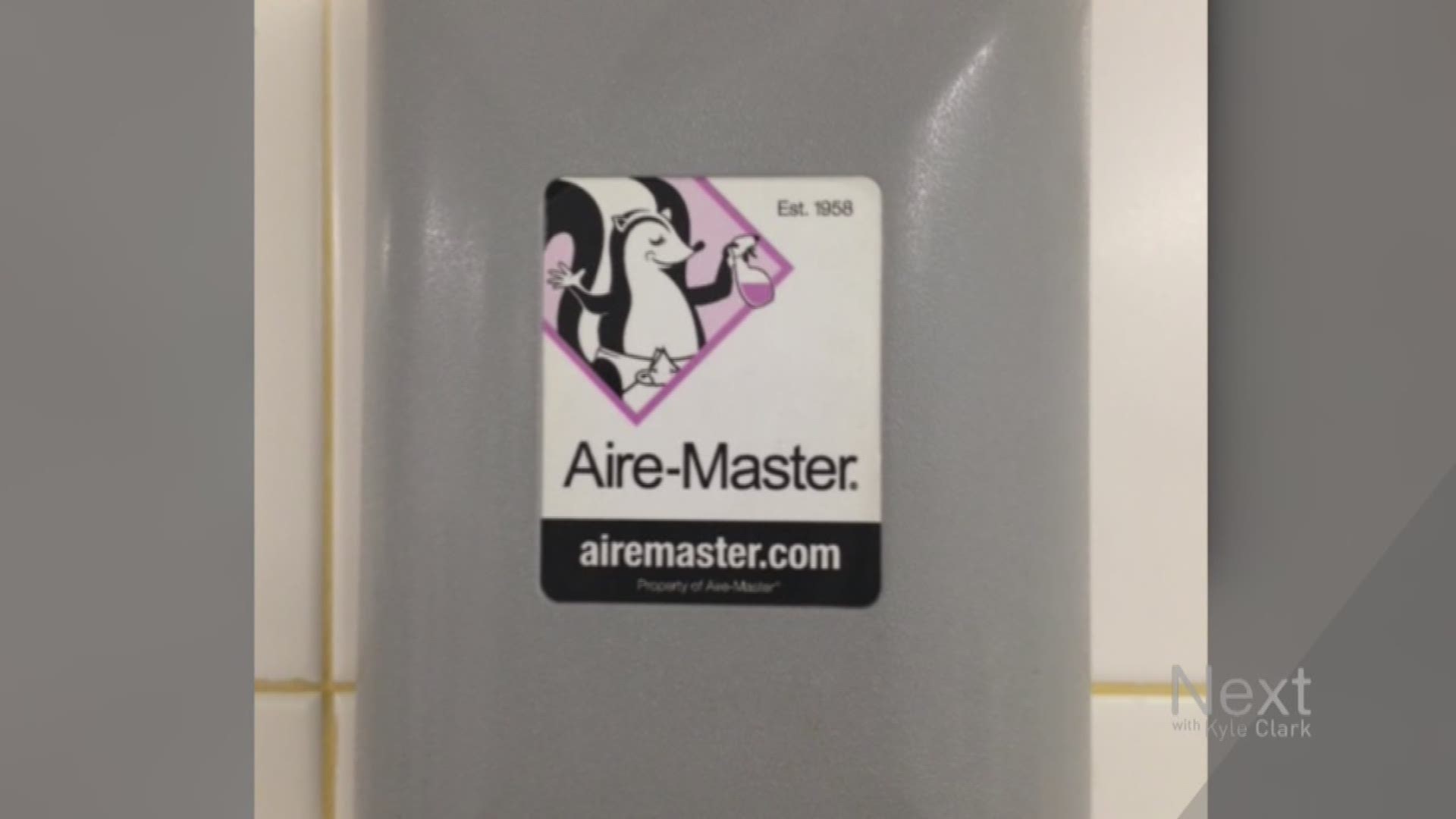 People on Reddit are freaking out about the air fresheners used at Denver International Airport.

You know the smell that hits you as soon as you walk by a bathroom at the airport?

One Redditor said, "I know that sounds weird but it's one of those scents that sticks with you. Not the typical bathroom air freshener smell. Maybe because it's always the smell of 'home' after a long day of traveling."

Even some people on Twitter wondered about the smell.

@DENAirport your bathrooms smell like a pine forest, literally the best room I've ever smelled. Not a joke.

The scent is called "Black Bamboo."

According to the website that sells it, the scent is a combination of "green bay leaf, balsam, juniper berry on a foundation of warm musk and amber woods."*If only television was smellovision*The freshener is changed out monthly by Aire-Master Front Range, which is based out of Colorado Springs.Airport spokesman Heath Montgomery says the airport actually gets a lot of compliments from passengers about the bathroom scent.So there's a weird fact you probably didn't know.If you have something you've always wondered about, tweet it at us with the hashtag Hey Next.