Winners of DIA's conspiracy month tour of the airport 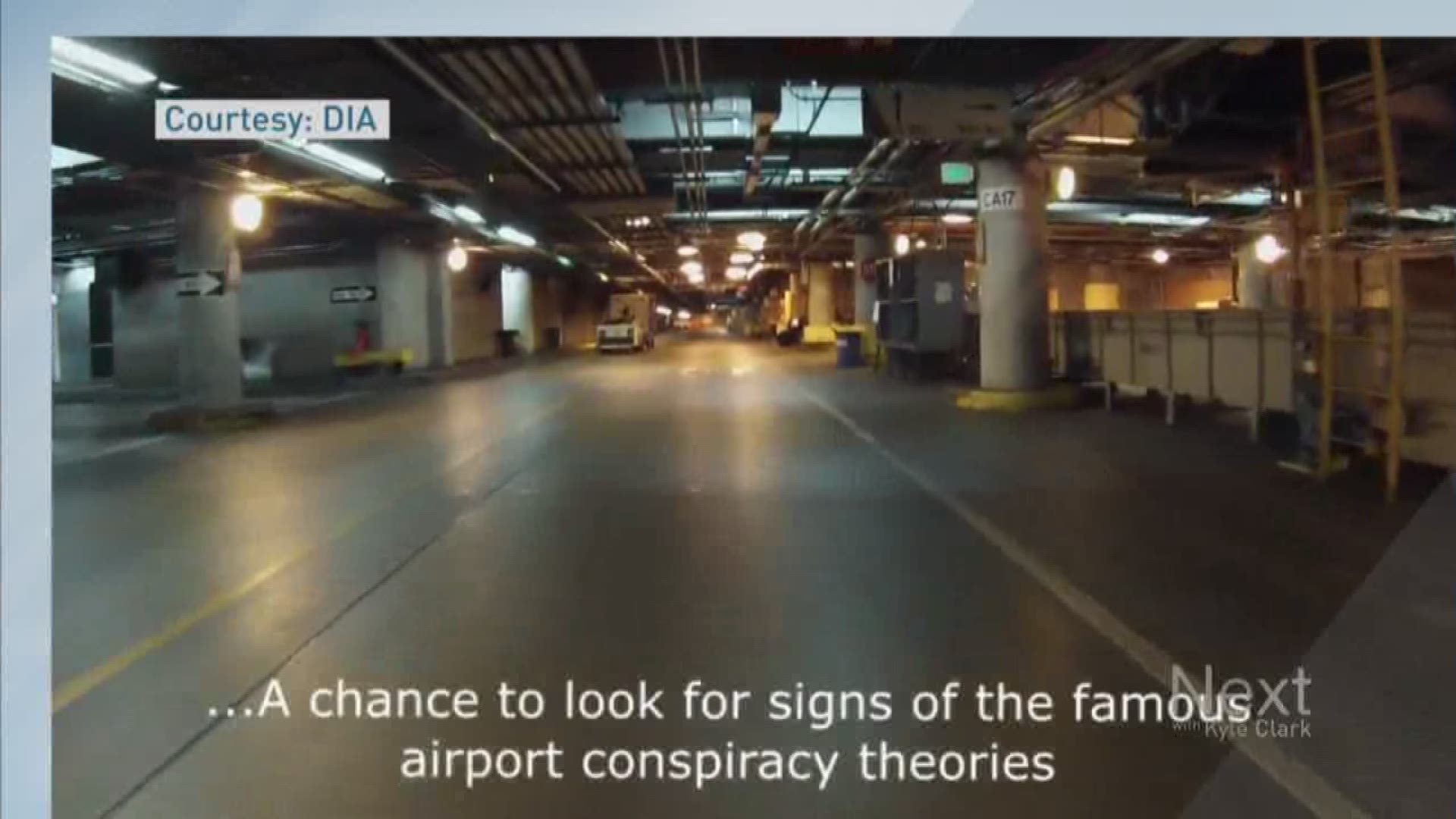 A lot of people must believe the Illuminati are up to something at the airport, because more than 1,000 people entered to win.

But Julia and her 14-year-old daughter Aliza won the tour. And DIA really did let them into the depths of the airport.

According to the suspicious people working over at the airport, both Julia and Aliza have both taken a vow of silence about their trip. Under no conditions can they talk about the aliens they saw underground.

We'll accept that theory. For now.

Inside the tunnels at DIA

How many Conspiracy Kyles can you spot in our DIA story?

What level conspiracy theorist are you?