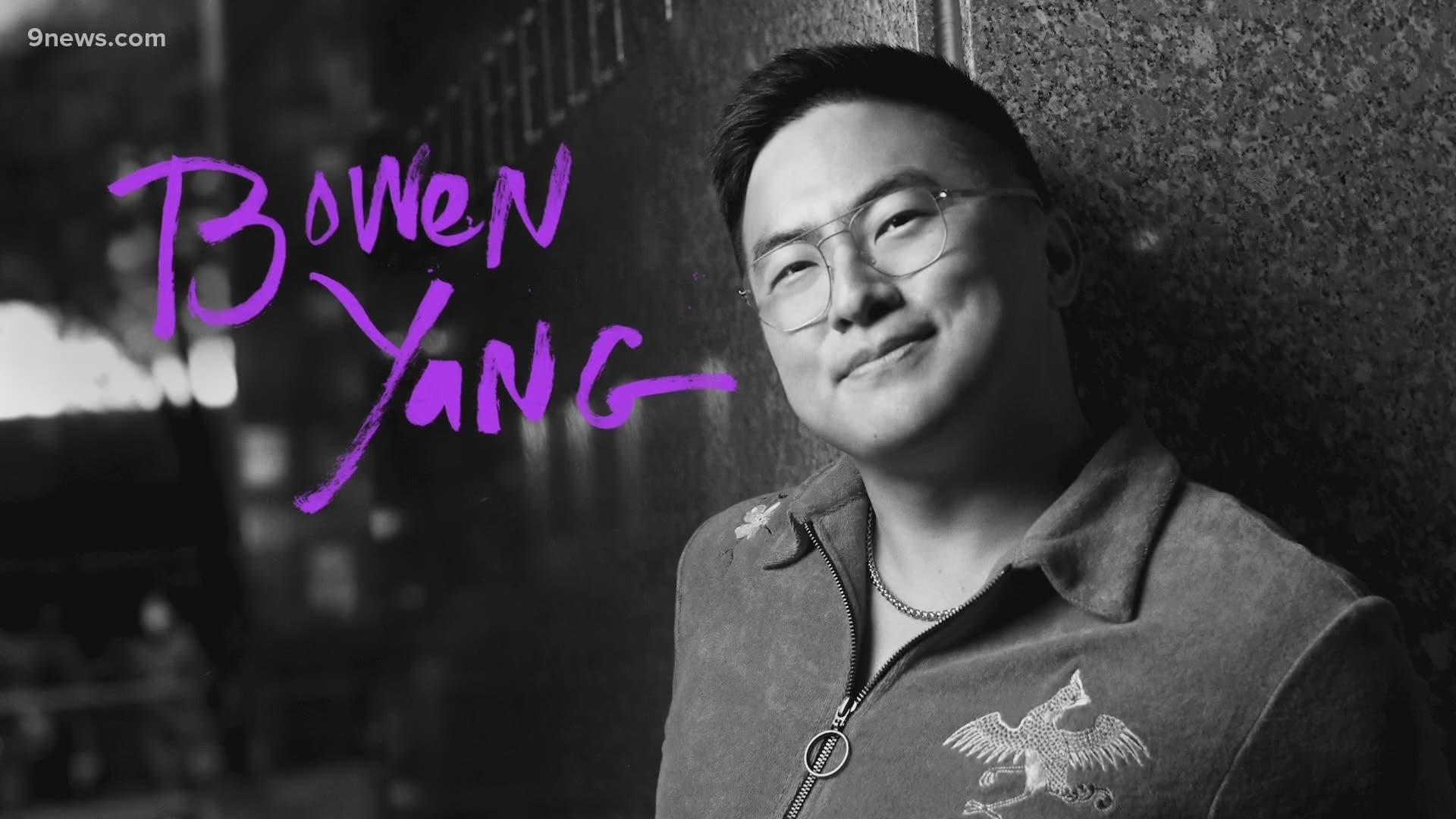 NEW YORK — The 47th season of "Saturday Night Live" will kick off Saturday, Oct. 2 with the first of four-consecutive live episodes.

Owen Wilson will host the season opener live at Studio 8H in New York City with musical guest Kacey Musgraves on Oct. 2. Wilson is the star of "Loki" on Disney+ and Wes Anderson's new film "The French Dispatch."

Kim Kardashian West will host "SNL" for the first time on Oct. 9. West will be joined by Halsey, making her fourth appearance as musical guest.

RELATED: 'SNL' returning with all but one incumbent cast member

Emmy Award winner for "Ted Lasso" and former "SNL" cast member Jason Sudeikis will return to the studio for his hosting debut Oct. 23. Sudekis will be joined by Brandi Carlile who will make her musical guest debut.

"Saturday Night Live" will air live in all time zones on NBC. This season, the first four episodes will also livestream on Peacock. 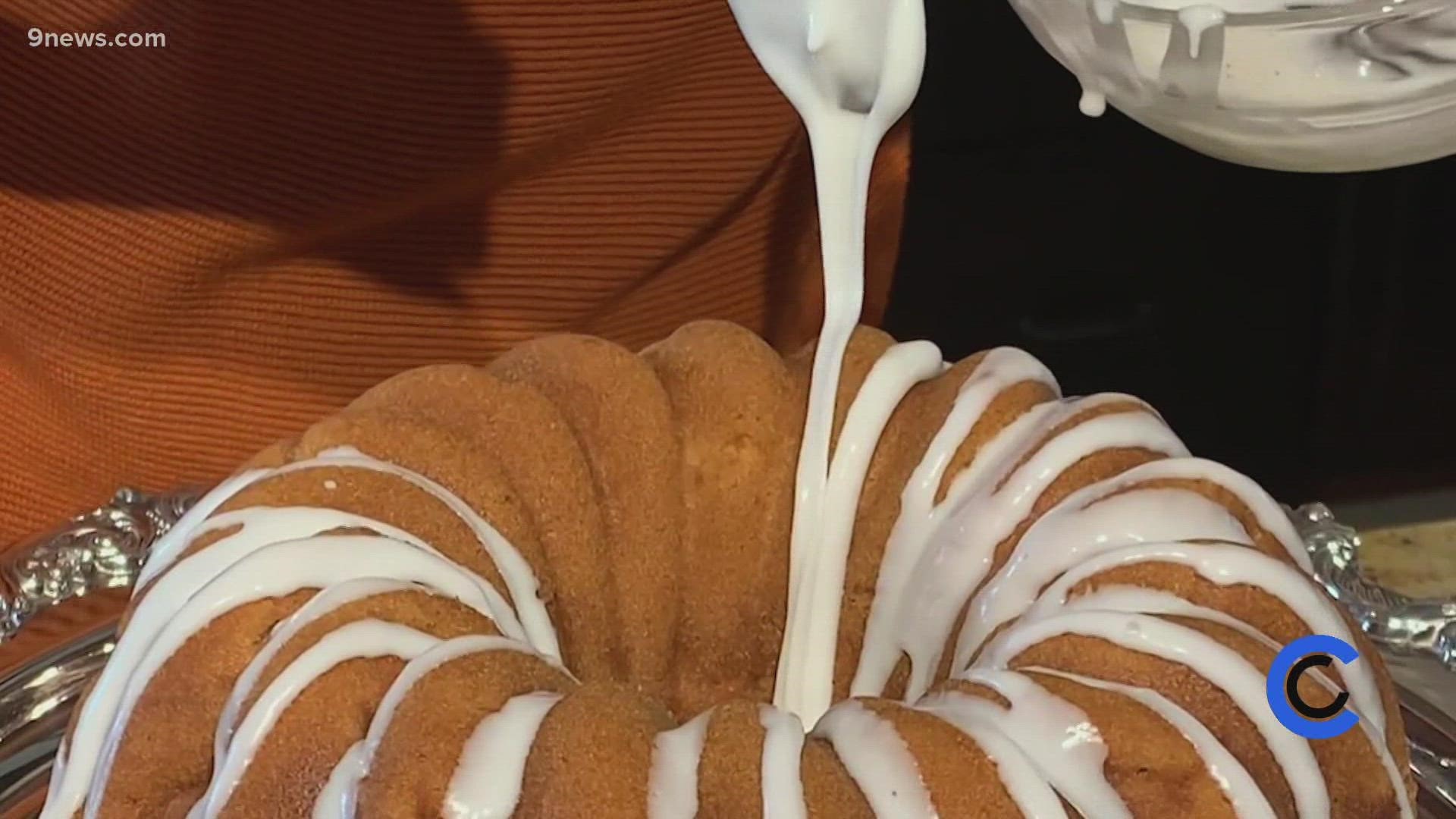