The show mines moments from the wrestler-turned-actor's early years for laughs. 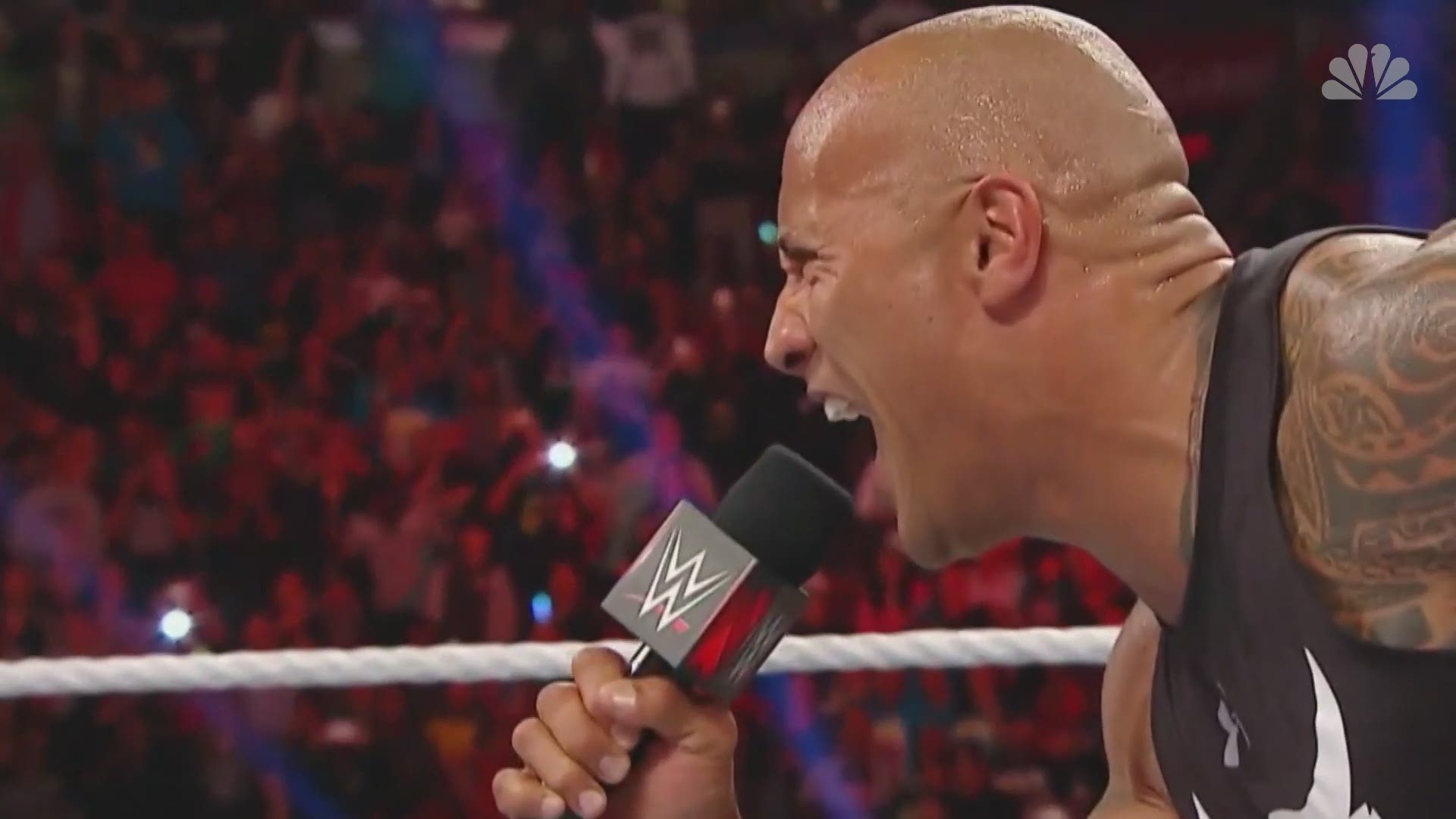 INDIANAPOLIS — "Young Rock" premieres Tuesday on NBC. The show is about the childhood of Dwayne "The Rock" Johnson through the 70s and 80s.

Johnson was the son of pro wrestler Rocky Johnson, which meant lots of moving, but also a big, extended family within the wrestling world.

"It was never Superman or Batman, or anyone like that, it was these pro wrestlers who were real life," Johnson said. "I'd look at them, and here they are. They were like these big gladiators at that time."

Credit: Invision via AP/Richard Shotwell
Dwayne Johnson with father Rocky Johnson at his Hand And Footprint Ceremony held at the TCL Chinese Theatre on Tuesday, May 19, 2015, in Los Angeles.

Three young actors portray Johnson at different stages in his life, from childhood to college.

"You're not really just playing a big superstar. You're playing a real person who lived through real situations," said Bradley Constant, who plays the Rock during his high school years.

The show also depicts a flash to the future: a presidential run from the real Dwayne Johnson in 2032.