Vail Resorts is reducing prices for its Epic Pass products by 20% for the next ski season. 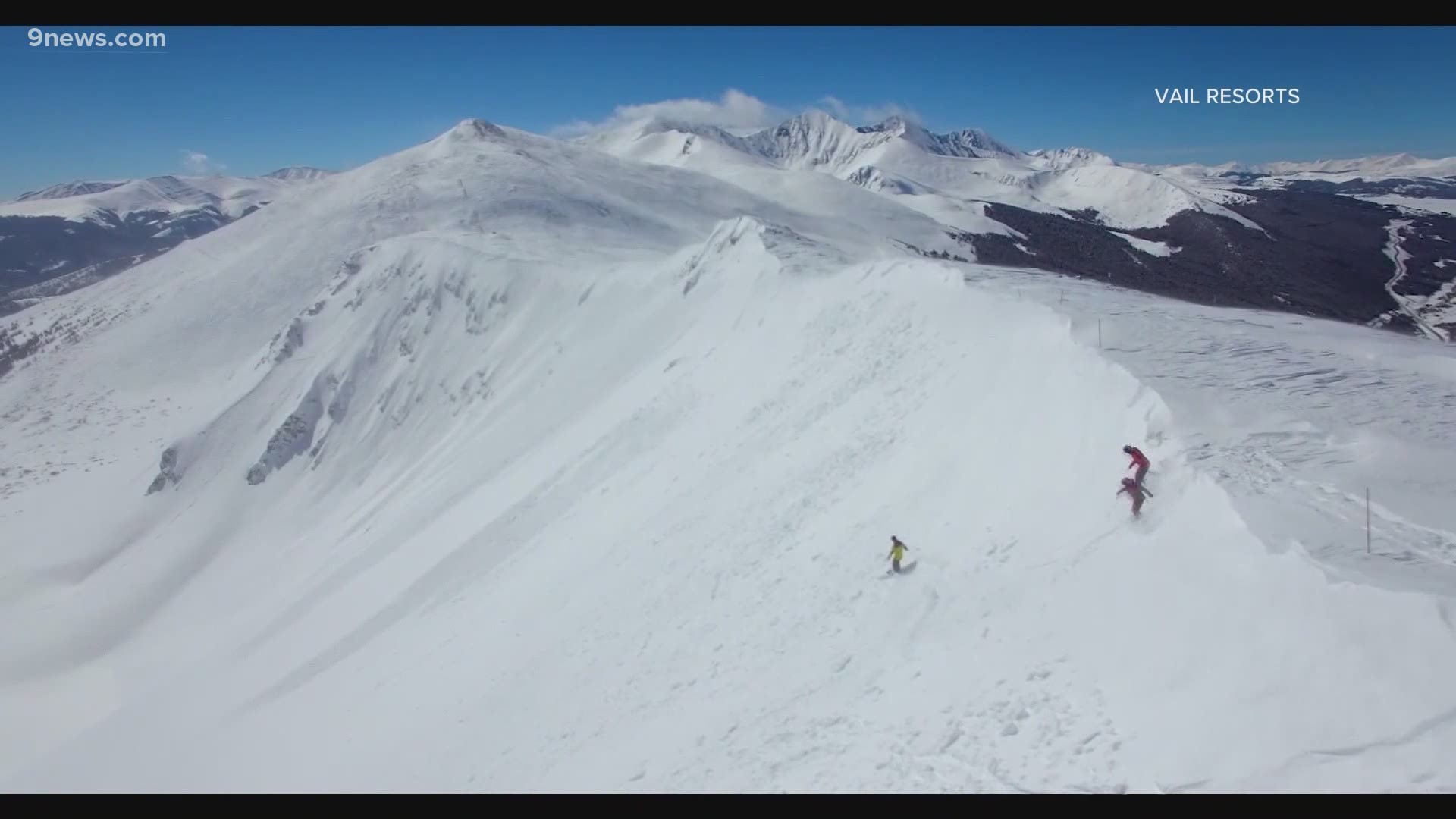 VAIL, Colo. — Vail Resorts is reducing prices for its Epic Pass products by 20% for the next ski season -the first price decrease that the resort operator has offered in 13 years as it seeks to double down on efforts to move most of its customers from daily lift tickets to season passes.

> Video above aired during October of 2020, Summit County Health and resorts near final approval of ski season plans.

The announcement comes just nine days after Vail Resorts reported that its revenues for the three-month period ending on March 7 fell 28.6% year over year, as it dealt with coronavirus restrictions and with a steep drop in international destination traffic. In the same call, however, chairman and CEO Rob Katz said that visitation from local residents as compared to the pre-pandemic season as season-pass holders rose from 59% of all visitors during the second quarter last year to 71% this year.

Such numbers convinced Katz and other company leaders that they needed to work to boost the number of pass-holders even more, to create more stability in its revenue and customer bases. In fact, he said during an interview Monday that his goal is to increase the percentage of lift revenue coming from customers to 75%; in comparison, that number was just 47% during the 2018-19 season, the last season that was not impacted by the coronavirus.

> Read the full story at the Denver Business Journal

RELATED: These guys skied and snowboarded the entire frontside of Copper Mountain in a day