Doug Hamilton loves to hike to the top of Quandary Peak, and over the years those hikes have been adding up to an impressive number. 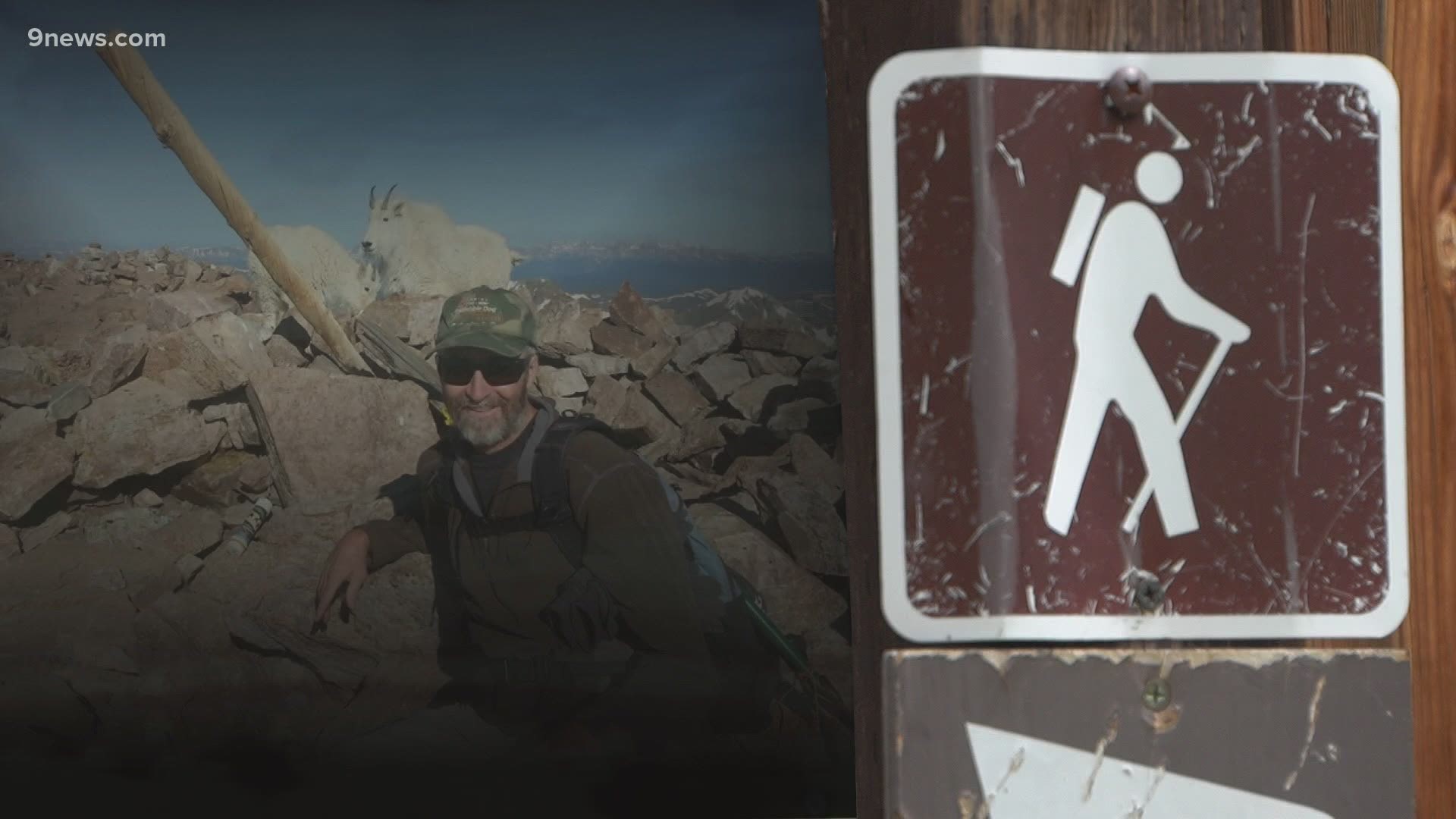 BRECKENRIDGE, Colo. — When it comes to trails and different ways to reach the top of Quandary Peak near Breckenridge, Doug Hamilton knows about every single inch of the way.

“It’s a large mountain but I’m certainly not going to get lost," Hamilton said.

Hamilton has been hiking Quandary since the 1990s. The trailhead is close to his home in Breckenridge and is one of his favorite hikes. Now those hikes are adding up to an impressive number.

Hamilton first decided he would hike to the summit a dozen times. Then, he wanted to hike the summit as many times as years he’s been alive.

After going well beyond that number, the 64-year-old has hiked to the top of Quandary Peak 99 times and plans to make it an even 100.

Throughout his nearly 100 trips to the top of a Colorado fourteener, Hamilton has past waterfalls, wildlife and trekked through sun and snow.

"The goal is to get out and enjoy God’s creation,” he said.

He’s planning to make his 100th hike on June 30 alongside family and friends.

‘"It will be special because it’s an achievement, said Hamilton. “But anytime you’re in the mountains and hiking life is special.”