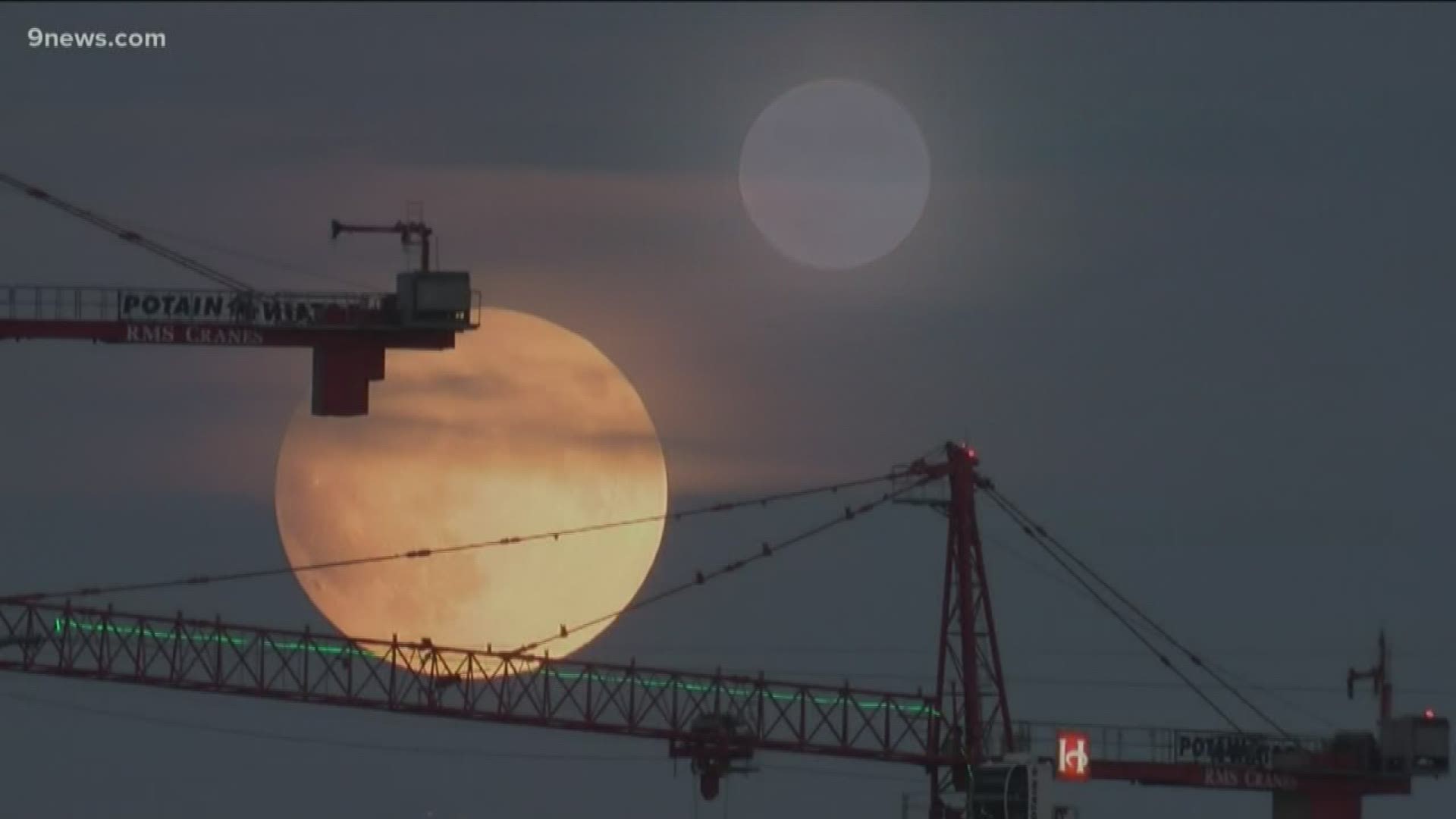 Thursday might be the only day where folks on the East Coast have it better than people in Colorado … that is, if you believe in numerology and other types of relatively ancient superstitions.

All of this information is on page 150 of the Farmers’ Almanac, by the way. And 9NEWS Meteorologist Cory Reppenhagen is probably one of the few people who would know that exact page number off the top of his head. He also burst into the morning meeting on Tuesday, super pumped about the No. 12.

And that’s where the headline comes in, because if you start to think about it, 12s are everywhere. EVERYWHERE. And this prompted the Farmer’s Almanac to send out information detailing its significance … and how it’s supposedly lucky for people who believe in numerology.

Which means if you’re on the East Coast, it might not hurt to buy a lotto ticket… or get married, if you're ready for that.

Without any further ado, here are 9 things to know about the No. 12 (we’re 9NEWS … did you really think we were going to do 12 things about 12?!). These are presented by the 9NEWS mascot of yesterday, Nino the Dino.

In Chinese numerology, 12 represents the “harmony of the yin and yang"

This perfect symmetry and balance has led many couples to get married on days with 12 in them.

This is not to be confused with the American rap group the Ying Yang Twins.

Math nerds consider 12 to be a sublime number

Do you like math? Then you probably already know 12 is considered a sublime number, which has a perfect number of divisors. Also, the sum of its divisions are also a perfect number.

For the record, a perfect number is a positive integer that is equal to the sum of its proper divisions. Six is the proper perfect number.

Also, the term "Sublime" here should not be confused with the America ska punk band of the same name.

There are 12 days of Christmas

There are 12 months and 12 zodiac signs

There are 12 hours on a clock

There are 12 members on a typical jury

The average human has 12 ribs

There are 12 grades in school

There were 12 knights on King Arthur's Round Table

Credit: Getty Images/iStockphoto
An ancient portrait of Nino the Dino with the knights of the round table.